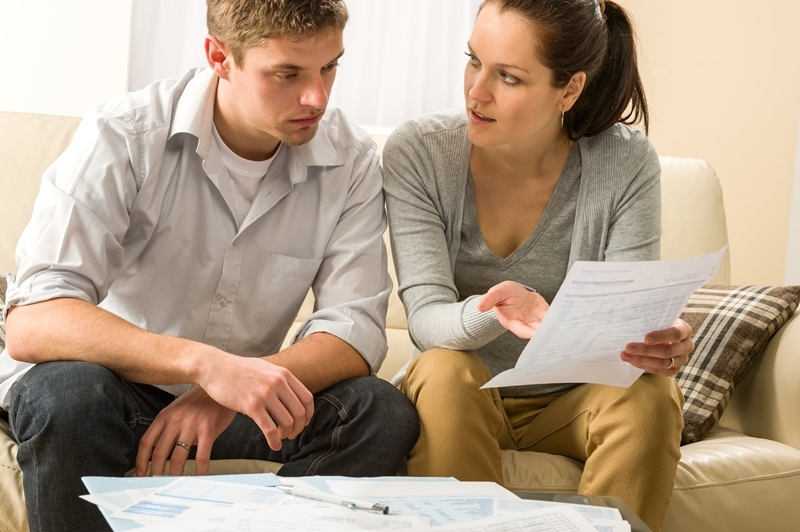 Washington D.C: Two people with divergent attitudes can together make satisfactory decisions, in spite of their opposite personalities, a recent study suggests. Consumers routinely make joint decisions with others — which restaurant to eat in, what movie to watch, or where to go on vacation.

Researchers from Boston College, Georgia Tech, and Washington State University wanted to see if people with opposite attitudes could come to satisfactory decisions together.

In both scenarios, the paired respondents were able to come to decisions that best reflected their individual preferences, or what both partners personally liked — if they took the opposite attitude as that of their partner, said Hristina Nikolova, lead author of the study.

“When you see that your partner is acting selfishly, it is better to let it go and act altruistically instead; let them make the decision because this will ultimately ensure a better outcome for you than if you act selfishly too,” Nikolova explained. According to the researchers, in the joint decision-making of an altruistic and selfish consumer, the selfish partner would willingly express his/her desired preference, while the altruistic partner will likely accept these suggestions.

Since consumers’ preferences are more similar than they recognize, an altruistic individual will likely get an option that he/she somewhat prefers even when a selfish partner drives the decision. Thus, regardless of who drives the decision, both partners are likely to reach a joint decision that is relatively preferred by both of them. –ANI