Islamic New Year: Significance, date and all you need to know 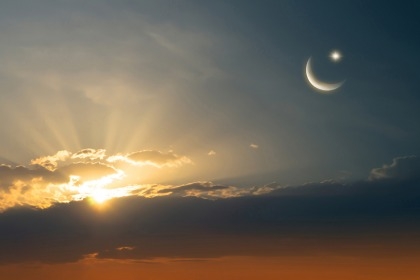 Islamic New Year: Significance, date and all you need to know |

The Islamic New Year is the beginning of the new Muslim lunar calendar. It is also known as the Hijri new year. The Islamic calendar is approximately 11 days shorter than the Gregorian calendar. It consists of 12 months and 354 or 355 days.

Islamic New Year 2021 will commence from the second week of August, beginning with Muharram and ending with Dhul al-Hijjha. It is based on the lunar cycle with each month beginning from the sighting of the new moon. The dates are determined with various techniques of scientific and astronomical calculations. The adaptation technique differs from country to country. An Islamic month mostly has 29 or 30 days.

According to the Astronomy Centre’s calculations, the first day of the new year in 2021 will fall on Tuesday, August 10, in most parts of the world. 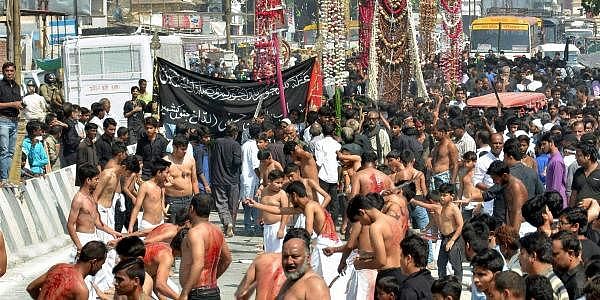 The word Hijri means migration. The migration of Prophet Muhammad (PBUH) and his companions from Mecca to Medina, in 622 AD, commenced the Hijri new year.

No major celebrations are held for Islamic New Year in majority of Muslim communities. But, many declare a public holiday to celebrate the event like the Saudi Arabia and United Arab Emirates.

The 10 days of Muharram are very significant for Muslims, especially the Shia community. Muharram commemorates the death of Hussein Ibn Ali - the grandson of Prophet Muhammad (PBUH). He was killed during the Battle of Karbala, in 680 AD. Most of the parts in India, Afghanistan, Bahrain, Lebanon and Pakistan participate in the remembrance parades, for which, men gather on the streets to perform 'matam' - a chest beating ritual.

Muharram is the second holiest Muslim festival after Ramdan. 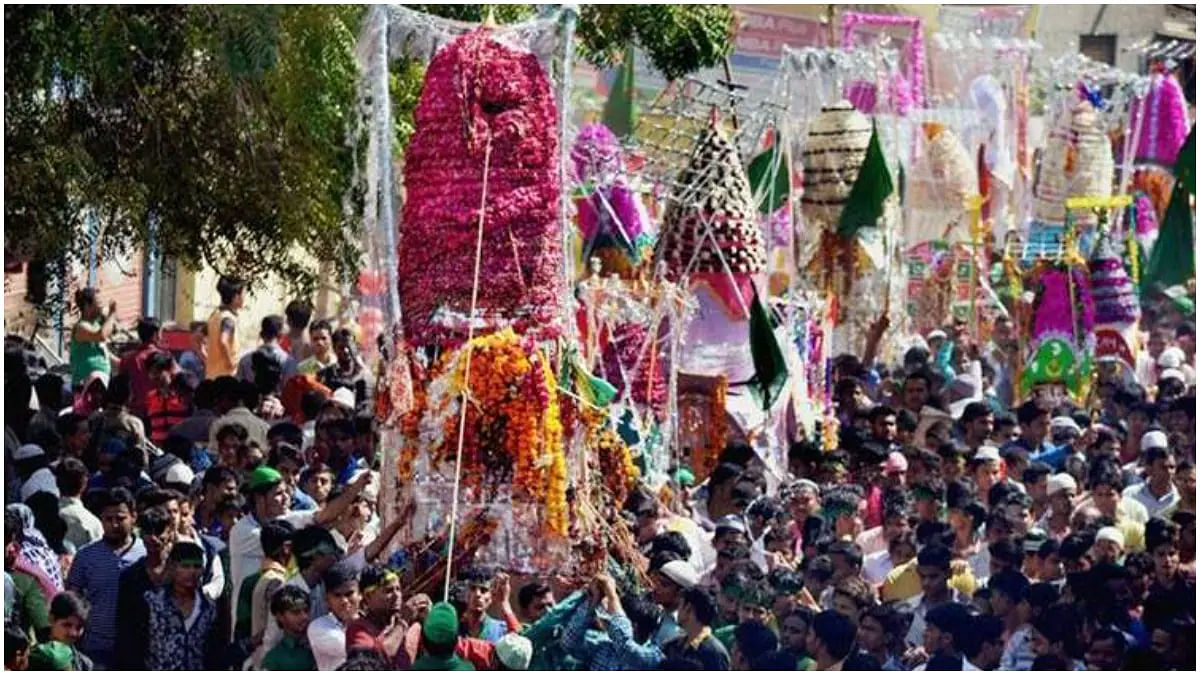