How to keep it cool without AC 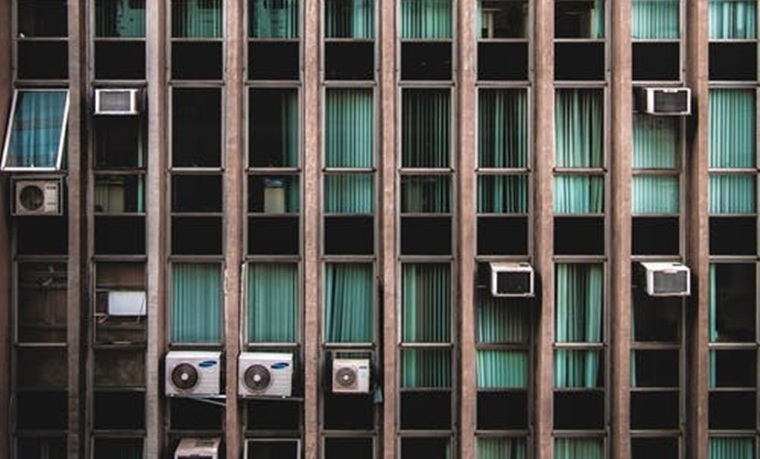 New Delhi: A low-cost passive cooling technology made from a polymer film could be used to passively cool buildings in metropolitan areas, avoiding the need for electricity. Modern air conditioning systems consume significant amounts of energy to cool buildings during the daytime, generating significant amounts of greenhouse gases responsible for climate change. For example, air conditioning accounts for around 15 percent of total primary energy consumption in the United States and can be as high as 70 percent in extremely hot countries like Saudi Arabia.

Technologies that use radiative cooling to control the temperature of buildings, such as planar multilayered photonic films and hybrid metamaterial films, are attracting considerable attention because they do not use electricity; however, they are complicated and costly to manufacture.

The new technology was developed through collaboration, including student exchanges, between U.S. and KAUST researchers. Led by Qiaoqiang Gan and graduate student Lyu Zhou from The State University of New York at Buffalo, Jian-Wei Liang and colleagues from Boon Ooi's Photonics Laboratory at KAUST (King Abdullah University of Science & Technology), working with researchers from the University of Wisconsin, have developed a passive cooling technology made from a polydimethylsiloxane (PDMS)/aluminium film structure.

“PDMS exhibits very high absorption in the Earth’s ‘atmospheric window’ range and low absorption in the solar visible wavelength range,” explains Jian-Wei. “These properties make it an ideal material for passive radiative cooling.” By exploiting the spectral overlap between this atmospheric window, corresponding to wavelengths between 8-13 microns and the range of thermal radiation emitted by buildings at typical ambient temperatures, the PDMS/aluminum film can effectively cool buildings during daytime.

“Although the PDMS has low absorption in the solar wavelength range, we found that its radiative cooling ability was significantly impacted by the surrounding environment when tested outdoors, especially in crowded urban settings,” says Qiaoqiang.