Hanukkah 2021: Significance, history and all you need to know about the other festival of lights

Hanukkah is an eight-day celebration that begins on the 25th day of Kislev according to the Hebrew calendar.
FPJ Web Desk 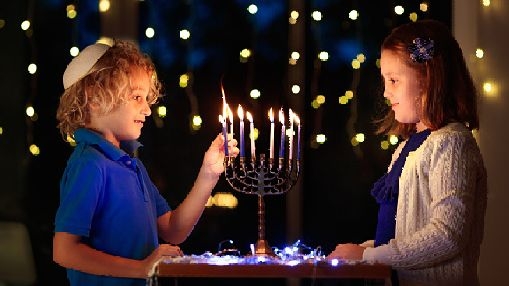 People across the world are celebrating the much-loved Jewish holiday Hanukkah, which began Sunday, 28 November and will go on to Monday, 6 December

Hanukkah, based on the Hebrew word for "dedication", is also known as the Festival of Lights. It is celebrated across the world by Jewish people for eight days, with many considering it the most-beloved Jewish holiday. The festival marks the recovery of Jerusalem and the re-dedication of the Second Temple in Jerusalem. 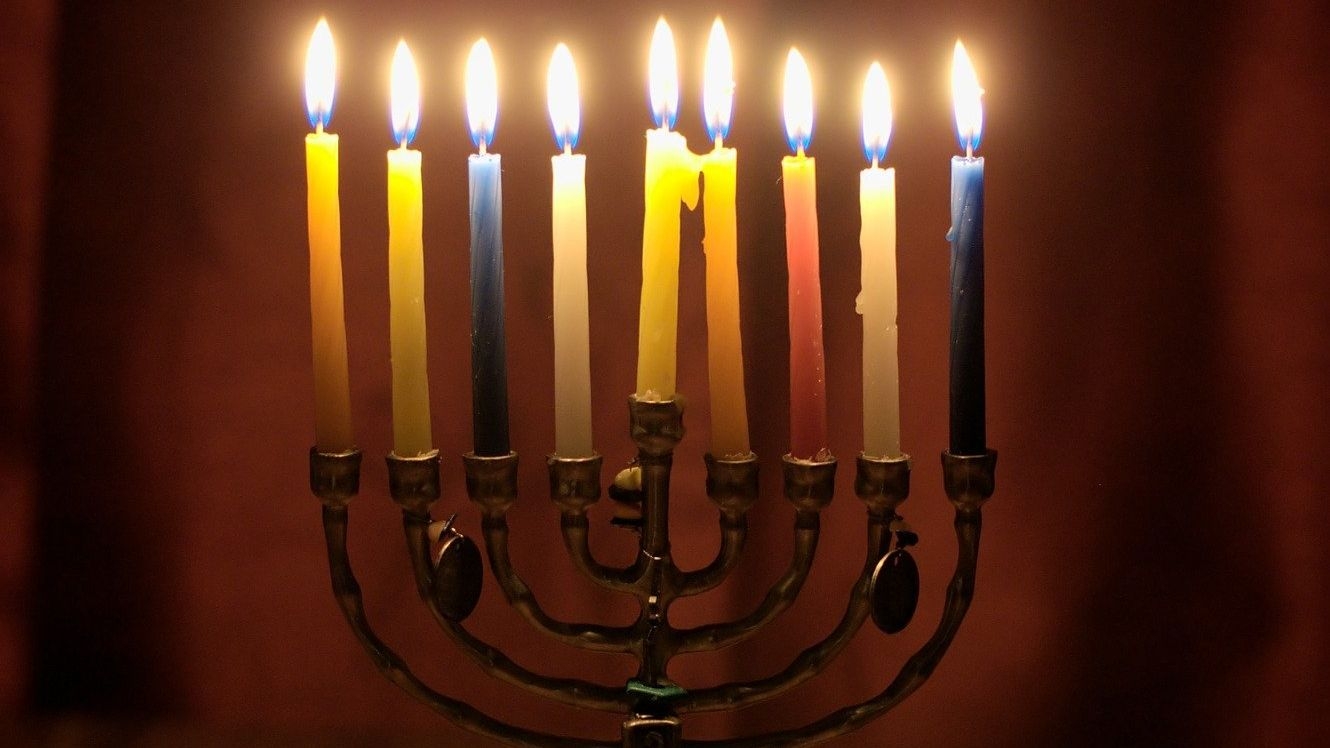 The festival of lights commemorates the victory of the Maccabees, a small army of Jewish people which fought against the army of King Antiochus IV of Syria.

The festival is marked by lighting one candle on the menorah (multi-branched candelabra) on each night of the festival. A new candle is put in the menorah every night 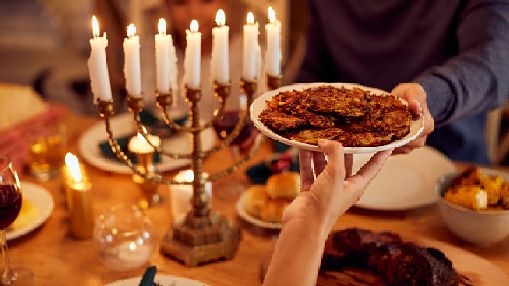 The date of Hanukkah is determined by the 25th day of the Jewish month of Kislev. This year, Hanukkah celebration started on 28 November and will culminate on Monday, 6 December.

The date of the celebration is based on the lunar cycle. The first day of the festival of light can befall anywhere from late November to December on the Gregorian calendar as per the Jewish calendar. What is Black Friday? Its significance and history; all you need to know
Advertisement