According to a study, people report higher levels of well-being while hanging with their friends than they do with their romantic partners or children.
ANI 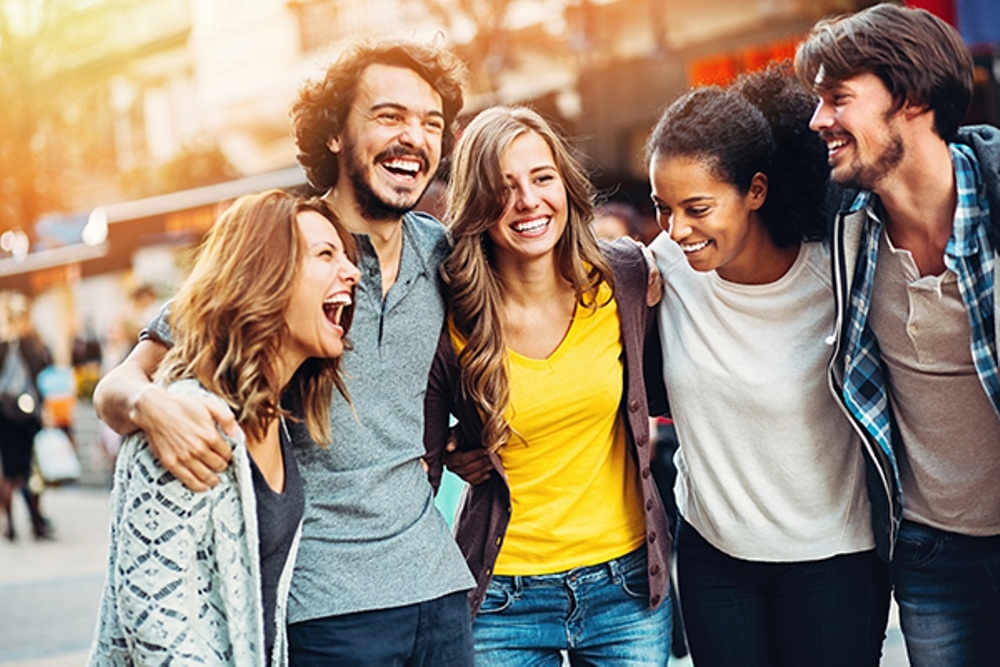 Texas: Think spending time with your kids and spouse is the key to your happiness? You may actually be happier getting together with your friends, according to a research conducted by SMU psychology professor Nathan Hudson.

Hudson's research finds that people report higher levels of well-being while hanging with their friends than they do with their romantic partner or children.

In fact, being around romantic partners predicted the least amount of happiness among these three groups, reveals a study published in the Journal of Personality and Social Psychology.

Hudson stressed, however, that the finding has more to do with the activity than the person it is shared with. That's because people tend to spend more of their time doing enjoyable activities with friends than they do with family members, who occasionally find themselves together doing unpleasant tasks like chores or caretaking duties.

"Our study suggests that this doesn't have to do with the fundamental nature of kith versus kin relationships. When we statistically controlled for activities, the 'mere presence' of children, romantic partners, and friends predicted similar levels of happiness," he said.

"Thus, this paper provides an optimistic view of family and suggests that people genuinely enjoy their romantic partners and children," he added.

More than 400 study participants were asked to think back on times with their friends or family - identify the activity they shared - and rate whether those experiences left them feeling various emotions, such as happy, satisfied, and with a sense of meaning. Each emotion was rated from 0 (almost never) to 6 (almost always).

This information and other responses about how study participants felt at different times allowed Hudson and his co-authors, Richard E Lucas and M Brent Donnellan, to estimate rates of happiness with their friends and family. Lucas and Donnellan are both from Michigan State University.

The activities people most frequently perform while they're with their romantic partners include socializing, relaxing, and eating. People tend to do similar activities when they are with their friends, too.

They just do a lot more of these enjoyable tasks while hanging with their friends and a lot less housework, the study found. For instance, 65 percent of experiences with friends involved socializing, but only 28 percent of the time shared with partners.

Spending time with their children also meant more time doing things that had a negative association, such as housework and commuting.

However, the activity that people reported most often with their offspring - childcare - was viewed positively. And overall, people report feeling similar levels of well-being while in the presence of friends, partners, and children once the activity was taken out of the equation.

"There's a lesson here. It's important to create opportunities for positive experiences with romantic partners and children - and to really mentally savor those positive times," Hudson said.

"In contrast, family relationships that involve nothing but chores, housework, and childcare likely won't predict a lot of happiness," Hudson added.