Advertisement
Home / Lifestyle / Rabindranath Tagore Jayanti 2020: Did you know he was obsessed with Horlicks?

Rabindranath Tagore Jayanti 2020: Did you know he was obsessed with Horlicks?

Nobel laureate Rabindranath Tagore's love for food was no secret.

Nobel laureate Rabindranath Tagore's love for food was no secret. The 'Bard of Bengal' was a die-heart food lover, who picked up several menu cards from his abroad trips and brought back home. The dishes were then tried at the Tagore family kitchen along with other Bengali delicacies. While many are familiar with Tagore's literary work and contribution towards art and music, his culinary indulgences are also popular among Bengalis. Rabindranath Tagore traveled to over 30 countries on five continents and came across both occidental and oriental cuisines. The poet's favorite food items have also inspired several cafes and restaurants in Kolkata and Bengal. But, did you know that he was obsessed with Horlicks?

Yes, other than indulging in some Bengali and western delicacies for lunch and dinner, Rabindranath Tagore had a penchant for Sanatogen. Sanatogen, popularly known as Horlicks, is a milk concentration that he drank almost everyday without fail. He had said, "I drink coffee at this (after lunch) time to actually have some milk. Therefore, I add as much milk as I can. I have promised Mahatma Gandhi that I will get adequate sleep. And I have promised Bou-ma (daughter-in-law) that I will drink coffee. But see the fun – if you drink coffee you cannot sleep, and if you want to sleep, you shouldn’t drink coffee!"

For the uninitiated, Ranbindranath Tagore had a love for milk based beverages and even appeared in Bournvita ad in 1937. The Cadbury Company's ad campaign for the chocolate drink - Bournvita - featured Tagore and became an instant hit among masses. 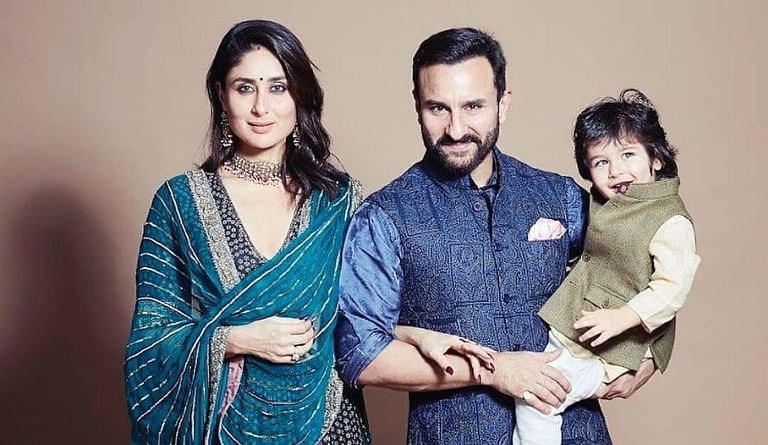 How Taimur Ali Khan is related to Rabindranath Tagore