HomeLifestyleDid you just swipe right for a psychopath?

Did you just swipe right for a psychopath?

“I met a man on Bumble in Mumbai,” recalls Prathibha P, an architect who moved to Mumbai some months ago. “He was polite and caring, but the only thing he would ask is to meet at his home.

“I decided not to,” Ms Prathibha continued. “I met him a few times outside. Finally I went to his house one day. He was very different from what he had been during our meetings outside. He wanted to do something I wasn’t comfortable with and just didn’t understand the meaning of consent. When I asked, he said you are here, that’s consent, and grabbed me. I complied to be able to leave safely.”

Archana R, a banker, met a few men on Tinder and Bumble. “I met my ex through Tinder when I was travelling during work-from-home,” Ms Archana recalled. “He used to verbally abuse me and say sorry every time. I was too numb when I was with him. I used to be sick all the time. He used to call me very bad names. I finally moved out of that place and came to Mumbai. When I recently went to that place again, people told me I was an easy girl for anybody. I wonder why I was in a relationship with him.” 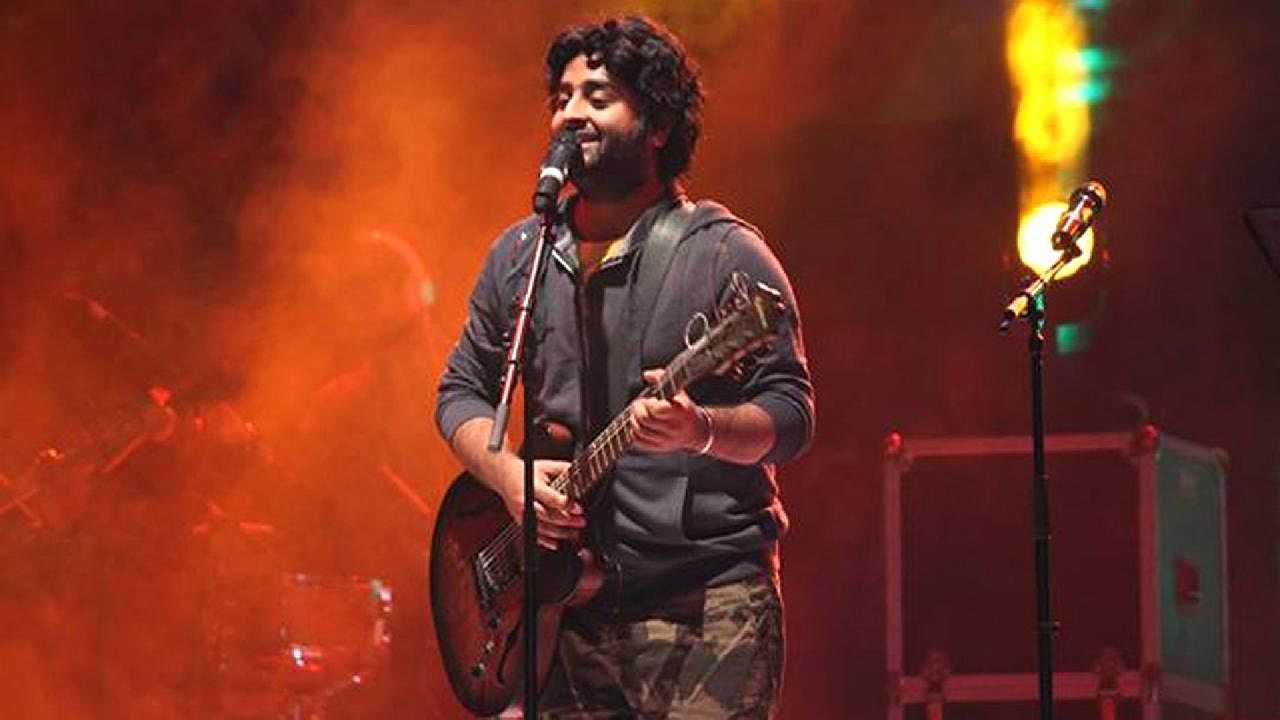 A doctor, Rajeev (name changed), was in a relationship with Sanjana M in Pune. “He was highly educated and well paid. At least that’s what I learnt from his profile,” said Ms Mathur, a media professional. “He looked handsome in pictures and his biodata was impressive.

“When I met him the first time, he turned out to be shorter than me. That was his first lie. I ignored it. After a few meetings, I learnt he wasn’t a doctor. He wasn’t working at all but doing some theatre. When I confronted him, his first response was: ‘Bitch’.

“I continued to stay with him until he began beating me almost every second day. My parents finally intervened and I walked out of that relationship.”

As these episodes suggest, it is not living-in that is the problem. It is living-in with the wrong person. These women survived, but others like Shraddha Walkar succumb to the toxicity of their partners.

While police look for her remains and answers in the case, people have many other questions: Why didn’t she leave? Was asking for marriage wrong? Why did she put up with him? While many theories are floating around, the more pertinent question to be asked is whether young men and women meeting on dating apps can go to the extent of living together when the platforms are meant simply for casual dating. How would one know if they had swiped right for a psychopath? Clinical psychiatrist Alpes Panchal of Free Mind Initiatives explains that extreme acts of violence are broadly an impulse-control problem. But if they form a pattern, it could be because of an antisocial personality disorder.

“Most serial killers have been diagnosed with an impulsive personality disorder,” says Dr Panchal. “Environmental factors like living conditions, social status and substance abuse contribute to the impulsecontrol problem, but they can’t be solely responsible for the violence.”

The psychiatrist says violence in a relationship is common when one of the partners has an impulse-control problem. “Although there is no guaranteed predictor of future violence, previous history is a definite red flag,” he warns.

Online dating can be tough. The lag in video calls, lack of physical touch and frequent network outage can be awkward. But how does one trust the person in the screen? 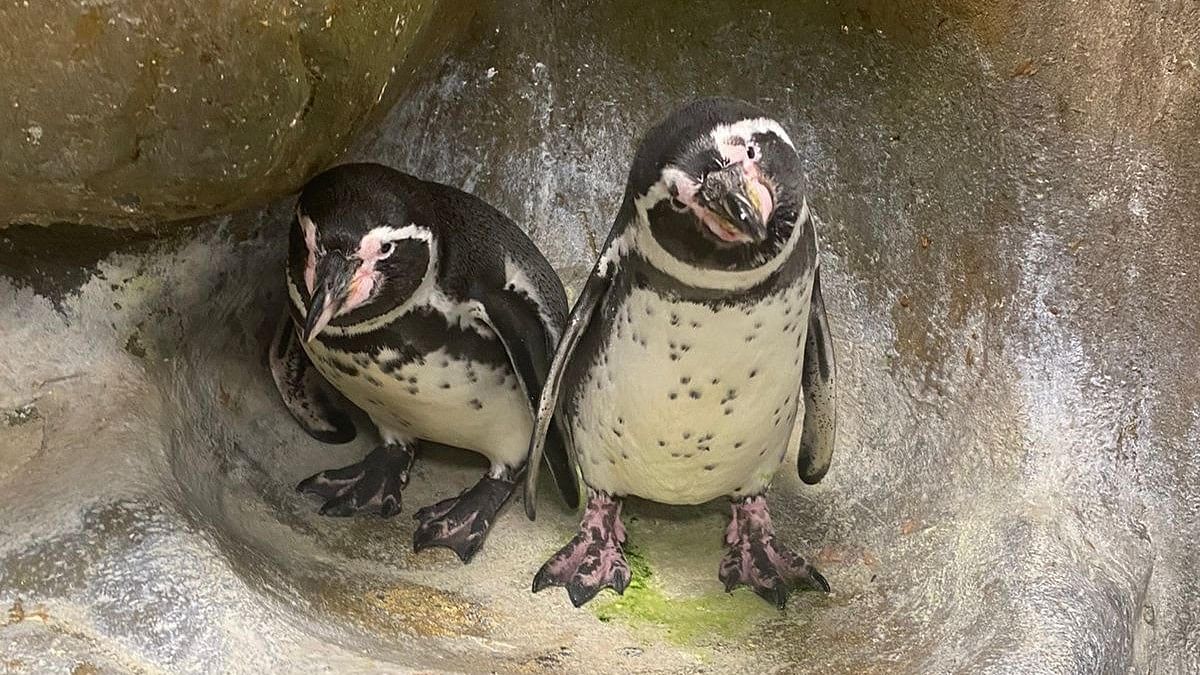 Clinical psychologist Joslyn Fernandes says there are some online dating red flags that serve as early signs that the person one is involved with is toxic.

Some people, she says, admit subconsciously that they are trouble before they do anything wrong. “If they joke about their terrible temper, it may be a warning about a personality flaw,” Ms Fernandes says. “Proceed with caution.”

Similarly, she suggests one should be careful when someone says ‘I love you’ too quickly. “Some people mistake the excitement in new relationships with a real relationship,” she explains.

“If someone expresses love before they know you, it’s not a strong emotional response.” Besides, there are at least two other red flags of online dating. One is when they ask for money. No matter how sincere they might seem, don’t give money to a person you have only met online. They will woo you with compliments and ask for help. Know that they may have conned others as well.

The second is an incomplete profile. Once you swipe right for someone and find that the profile is vague, or there are few pictures, be warned. It is true that some people do not like to get clicked or share pictures, but this is mandatory for dating apps. Ensure you dig deeper through chats and learn more over video calls before agreeing to meet.