Advertisement
Home / Lifestyle / Are you binge-watching too much? How to know if your TV habits are a problem and what to do about it

Are you binge-watching too much? How to know if your TV habits are a problem and what to do about it

Problematic binge-watching isn't defined by the number of episodes watched (although most researchers agree it's at least two in a row), or a specific number of hours spent in front of the TV or computer screen

Nottingham: The term "binge-watch" was a contender for the Oxford English Dictionary's 2013 word of the year. Although it didn't win ("selfie" ultimately took the crown), this pointed to the rise of what was becoming a popular activity of watching multiple episodes of a TV show in a single sitting.

Today, millions of us - including me - regularly consume our favourite series in this way. The proliferation of streaming services over recent years has made it very easy to do. Unsurprisingly, during COVID lockdowns, research shows many of us spent more time binge-watching than usual.

But can binge-watching become problematic or addictive? And if you can't tear yourself away, what can you do? Problematic binge-watching isn't defined by the number of episodes watched (although most researchers agree it's at least two in a row), or a specific number of hours spent in front of the TV or computer screen. As with other addictive behaviours, more important is whether binge-watching is having a negative impact on other aspects of the person's life. 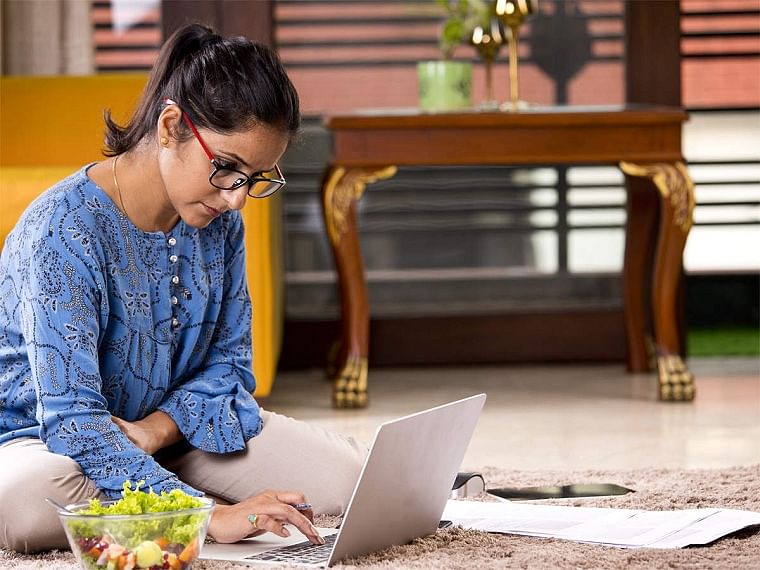 5 in 10 Indian workers say they're more productive from home: Gartner

Over many years studying addiction, I've argued that all addictive behaviours comprise six core components. In relation to binge-watching, this would mean:

Binge-watching is the most important thing in the person's life (salience).

The person engages in binge-watching as a way of reliably changing their mood: to feel better in the short-term or to temporarily escape from something negative in their life (mood modification).

Binge-watching compromises key aspects of the person's life like relationships and education or work (conflict).

The number of hours the person spends binge-watching each day has increased significantly over time (tolerance).

The person experiences psychological and/or physiological withdrawal symptoms if they're unable to binge-watch (withdrawal). 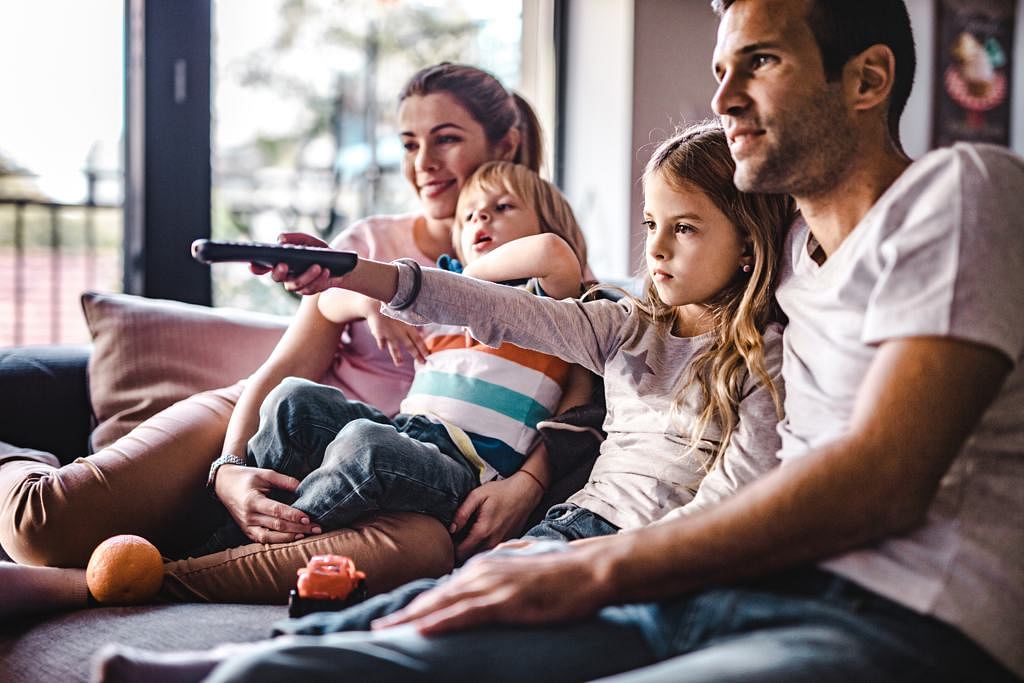 If the person manages to temporarily stop binge-watching, when they engage in the activity again, they go straight back into the cycle they were in previously (relapse).

In my view, any person who fulfils these six components would be genuinely addicted to binge-watching. A person who only fulfils some of these may be exhibiting problematic binge-watching, but wouldn't be classed as addicted by my criteria.

Like many other behavioural addictions, such as sex addiction, work addiction and exercise addiction, binge-watching addiction is not officially recognised in any psychiatric manuals. We also don't have accurate estimates of the prevalence of problematic binge-watching. But research into this phenomenon is growing. Nine ayurvedic herbs and spices that can help boost your immunity, and over all well-being
Advertisement

A look at the evidence

In the latest study on this topic, a research team in Poland surveyed 645 young adults, all of whom reported that they had watched at least two episodes of one show in a single sitting. The researchers wanted to understand some of the factors underlying problematic binge-watching.

Participants had to give answers on a six-point scale from one (never) to six (always). A score above a certain threshold was deemed indicative of problematic binge-watching. 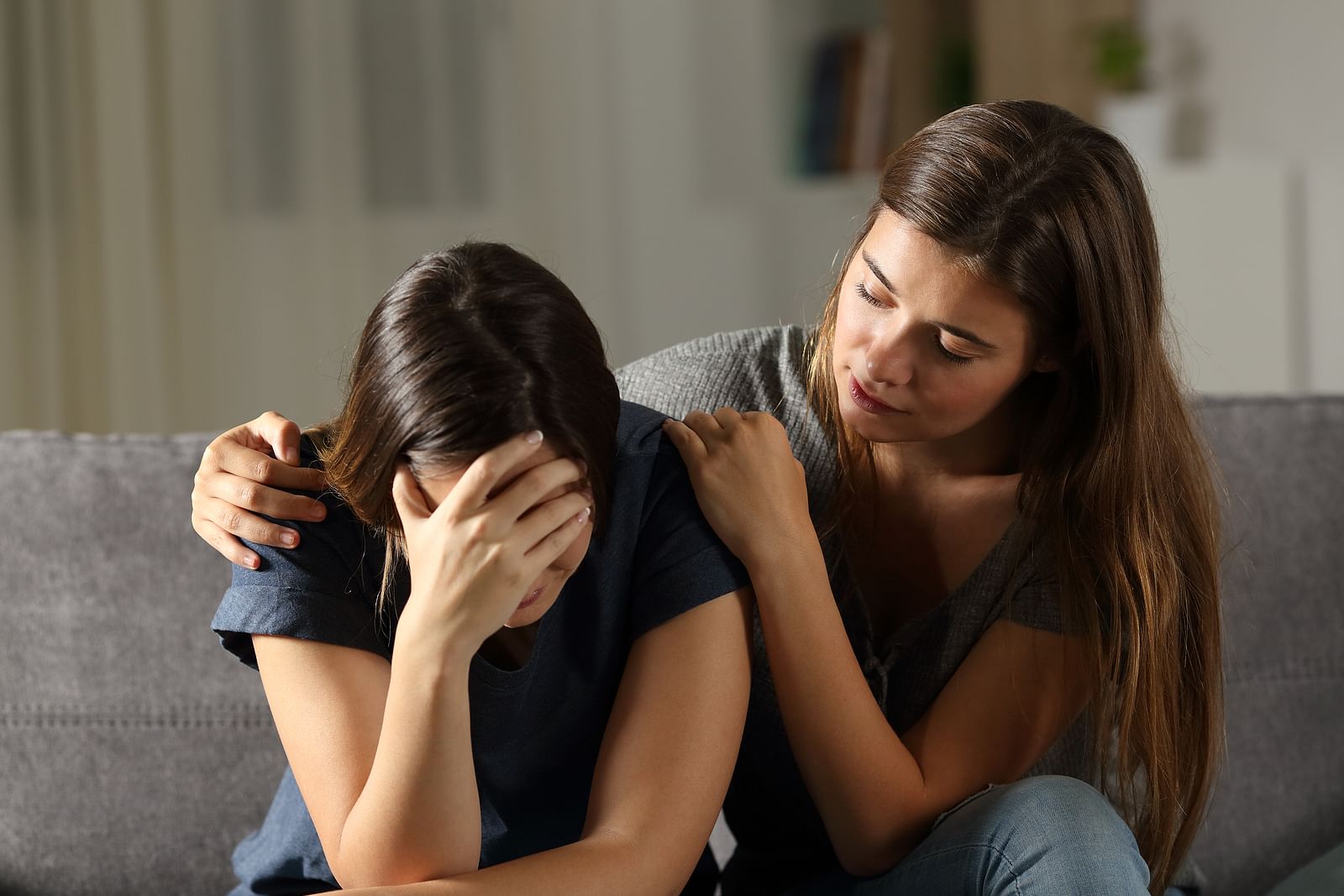 Using a range of other scales, the researchers found that impulse control difficulties, lack of premeditation (difficulties in planning and evaluating the consequences of a given behaviour), watching to escape and forget about problems, and watching to avoid feeling lonely were among the most significant predictors of problematic binge-watching.

Using the same data, the researchers reported in an earlier study that problematic binge-watching had a significant association with anxiety-depressive syndrome. The greater the symptoms of anxiety and depression, the more problematic a person's binge-watching was.

Other studies have reported similar findings. A study of Taiwanese adults, for example, found problematic binge-watching was associated with depression, anxiety around social interaction and loneliness.

An American study found the behaviour was associated with depression and attachment anxiety. Most related studies - like this one from Portugal - have also shown escapism to be a key motivation of problematic binge-watching.

In terms of personality traits, research has shown that problematic binge-watching appears to be associated with low conscientiousness (characterised by being impulsive, careless and disorganised) and high neuroticism (characterised by being anxious and prone to negative emotions). We see these types of associations in addictive behaviours more generally. 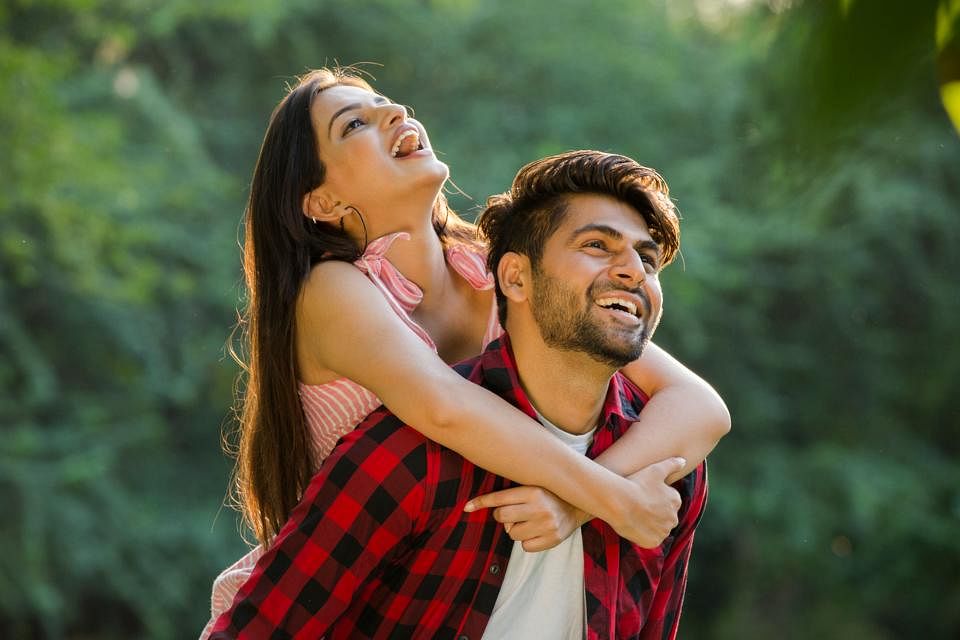 Majority of romantic couples start out as friends, finds study

If you want to cut down on the number of episodes you watch in one sitting, my golden rule is to stop watching mid-way through an episode. It's really hard to stop watching at the end of an episode as so often the show ends with a cliff-hanger.

I also suggest setting realistic daily limits. For me, it's 2.5 hours if I have work the next day, or up to five hours if I don't. And only start watching as a reward to yourself after you've done everything you need to in terms of work and social obligations.

Remember, the difference between a healthy enthusiasm and an addiction is that the former adds to your life, whereas the latter detracts from it. If you feel binge-watching is taking over your life, you should seek a referral from your GP to see a clinical psychologist. Most addictions are symptomatic of other underlying problems. 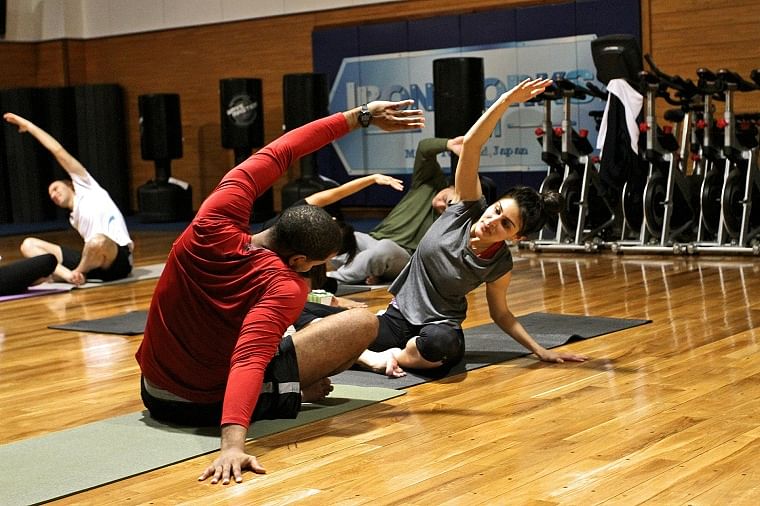