HomeLegal'Decision is hers, and hers alone': Bombay HC allows termination of 32-week pregnancy with foetal abnormalities

'Decision is hers, and hers alone': Bombay HC allows termination of 32-week pregnancy with foetal abnormalities

The court also said that refusing the woman’s plea only because the pregnancy was at its fag end would condemn the foetus and the woman to suffer and deny her dignity.

'decision is hers, and hers alone': Bombay HC allows termination of 32-week pregnancy with foetal abnormalities | File Image
Follow us on

Allowing a woman to medically terminate her 32-week pregnancy after the foetus was detected with severe abnormalities, despite the medical board suggesting against it, the Bombay High Court has said a woman has the right to choose whether to continue her pregnancy and the length of the pregnancy does not matter.

The medical board said that even though the foetus has serious abnormalities it should not be terminated as the pregnancy is almost at its fag end.

A division bench of Justices Gautam Patel and SG Dige, however, on January 20, allowed the woman to undergo Medical Termination of Pregnancy (MTP) observing: “Given a severe foetal abnormality, the length of the pregnancy does not matter. The petitioner has taken an informed decision. It is not an easy one. But that decision is hers, and hers alone to make… It is not the right of the Medical Board.”

The HC was hearing a petition filed by the woman seeking to undergo MTP saying that her tests revealed that the foetus has severe abnormalities and that the baby would be born with physical and mental disabilities. 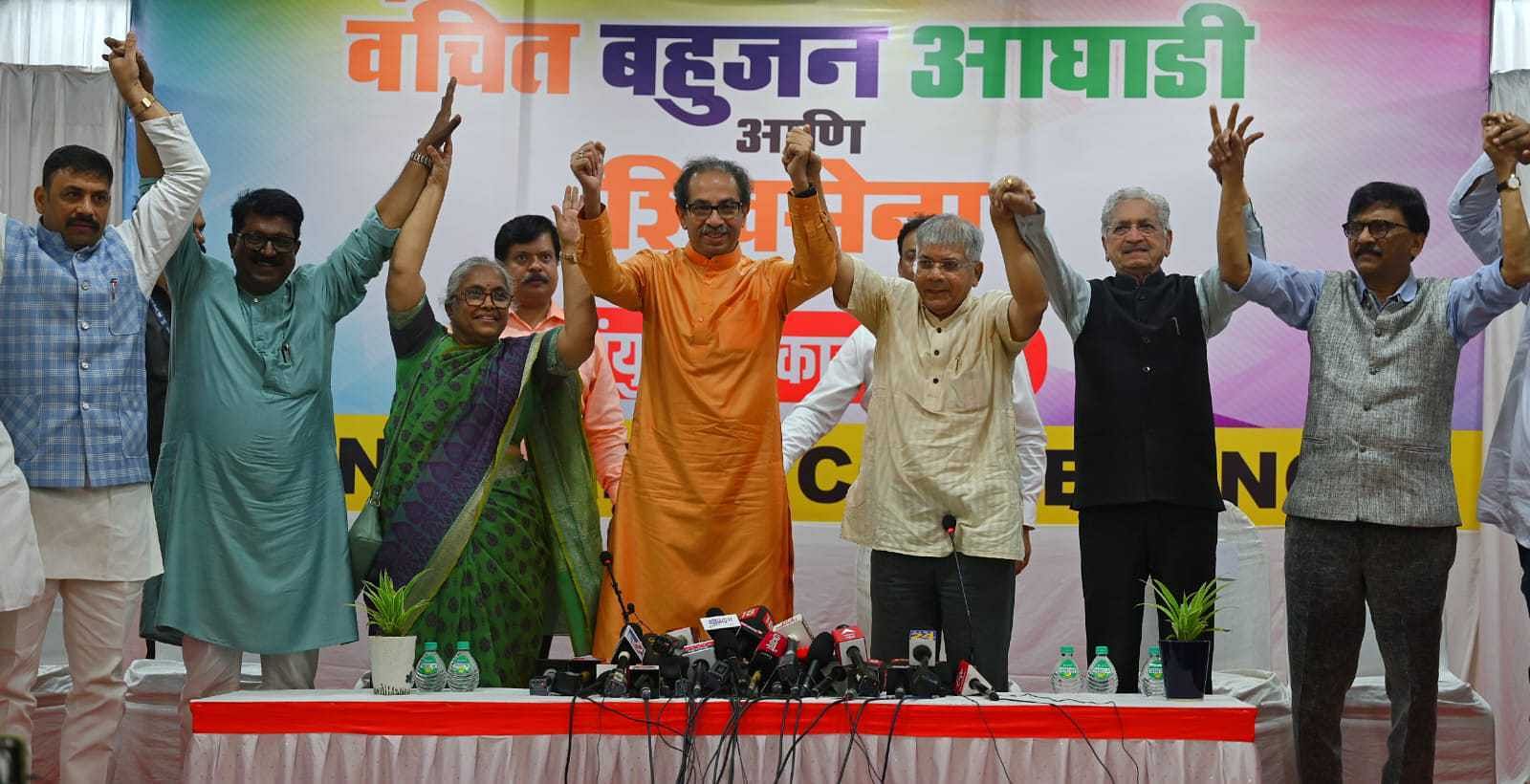 According to the plea, the foetus is detected with both microcephaly and lissencephaly. Microcephaly is a condition where a baby's head is much smaller than expected. Lissencephaly is a rare, gene-linked brain malformation characterised by the absence of convolutions (folds) in the cerebral cortex and an extremely small head (microcephaly).

The court also said that refusing the woman’s plea only because the pregnancy was at its fag end would condemn the foetus and the woman to suffer and deny her dignity.

“Refusing termination of pregnancy only on grounds of delay would not only be condemning the foetus to a less than optimal life but would also be condemning the mother to a future that will almost certainly rob her of every positive attribute of parenthood,” noted the court. It further added: "It would be a denial of her right to dignity, and her reproductive and decisional autonomy. The mother knows today that there is no possibility of having a normal healthy baby at the end of this delivery.”

Highlighting the abnormalities in the foetus, the HC said: “The petitioner’s foetus is detected with both microcephaly and lissencephaly. And this is what the future portends.”

The court said that the medical board’s recommendation cannot be accepted blindly as it failed to consider the social and economic position of the couple. Especially when the anomaly was detected at a late stage, and it is a fact that the child, if born, would require “intervention almost constantly”. "It ignores their milieu entirely. It does not even attempt to envision the kind of life — one with no quality at all to speak of — that the petitioner must endure for an indefinite future if the Board’s recommendation is to be followed.”

"Cases such as this often raise profound moral questions and dilemmas. But this is immutable: that the arc of the moral universe always bends towards justice," it added.

Noting that the approach of the medical board is wrong, the justices said: "The Board really does only one thing: because late, therefore no. And that is plainly wrong, as we have seen.” 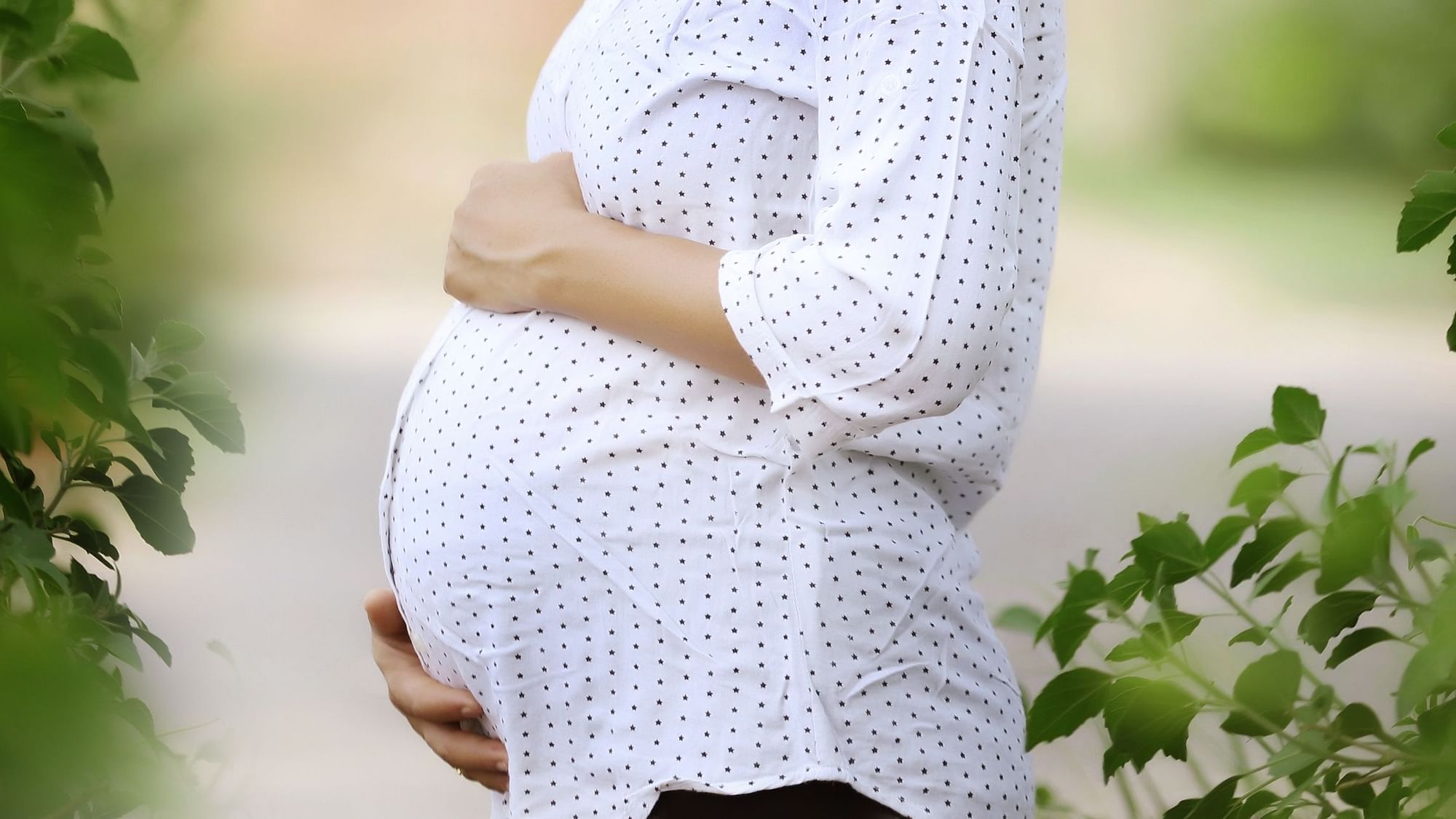