Kollam (Kerala): A court in Kerala on Tuesday sentenced to 10 years in jail the husband of Vismaya, an Ayurveda medical student who hanged herself at her marital home in June last year, for dowry death.

Kumar was also sentenced to six years for the offence of taking dowry and one year for demanding dowry under the Dowry Prohibition Act.

The court said the sentences would run concurrently, the SPP said after the sentence was pronounced.

A total fine of Rs 12,55,000 was also imposed on Kumar, out of that Rs 2 lakh has been directed to be paid to the parents of the victim. 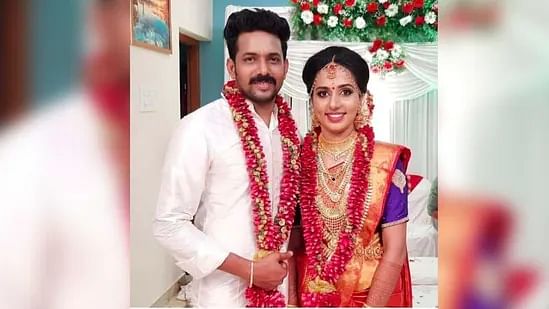