Five women had filed a petition in the court seeking permission for daily worship at the Shringar Gauri temple, which was allegedly situated inside the Kashi Vishwanath-Gyanvapi mosque premises.

Varanasi District Court on Tuesday said that it will hear Hindu women's application seeking to surrender video and photos related to the Gyanvapi mosque issue on July 4.

According to the sources, the district judge refused to take back the pen drive containing the photos and videos of the survey.

The women have received these visuals document in a sealed cover yesterday (Monday) on an undertaking that they will ensure these evidences are not made public.

Advocate Subhash Nandan Chaturvedi told reporters that they will keep these visual documents on the sealed cover till the next date of the hearing.

On Monday, Varanasi District Court has deferred till the July 4 hearing on the Anjuman Intezamia Masjid Committee's plea challenging the maintainability of a suit filed by Hindu women, according to a lawyer representing the petitioner women.

The arguments by the Muslim side, seeking rejection of civil suit's claims on Gyanvapi mosque, could not be completed and it will continue on July 4.

Earlier, the District Court Judge, while fixing the hearing on the maintainability of the Gyanvapi-Shringar Gauri complex case, said that the matter will be heard as per directions of the Supreme Court.

The Hindu side has claimed that a Shivling (a representation of Lord Shiva) was discovered inside the mosque premises and the Muslim side claimed that the structure was part of the fountain at the mosque's wuzu khana area.

Five women had filed a petition in the court seeking permission for daily worship at the Shringar Gauri temple, which was allegedly situated inside the Kashi Vishwanath-Gyanvapi mosque premises. 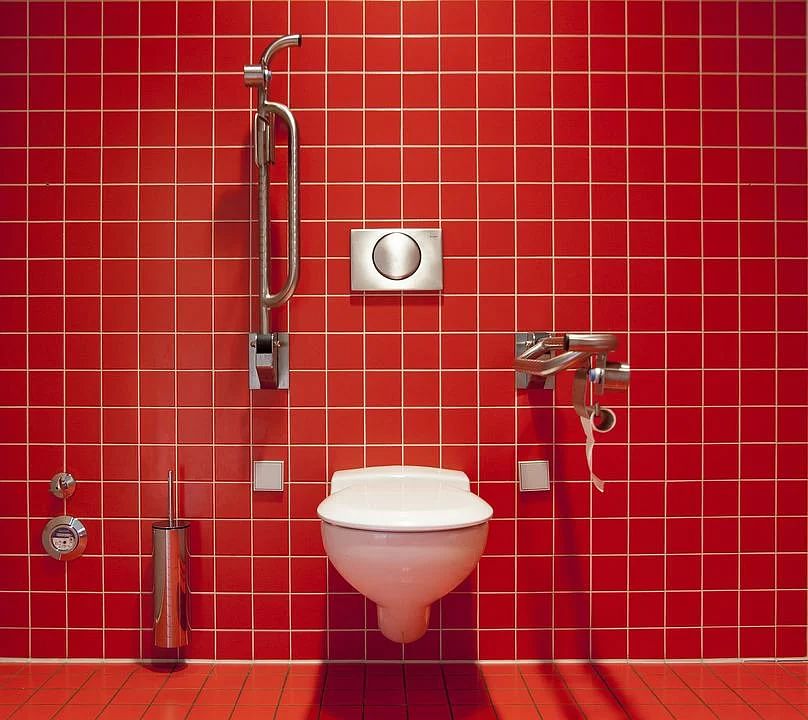