A division bench of Justices Ajey Gadkari and Milind Jadhav issued the notice while hearing a petition by his sister Rani, 42, alleging that her brother was subjected to torture by the police while in custody.

The Bombay High Court on Thursday issued a notice to the Maharashtra government in a plea seeking judicial inquiry into the alleged custodial death of 29-year-old Nagesh Pawar.

A division bench of Justices Ajey Gadkari and Milind Jadhav issued the notice while hearing a petition by his sister Rani, 42, alleging that her brother was subjected to torture by the police while in custody.

On August 16, Nagesh was arrested by Lohmarg police in Pune for an FIR registered in 2018 in a theft case. The police claimed that he was wanted in eight cases of theft.

According to the petition filed through advocate Sagar Tambe, before remand, Nagesh was taken for medical examination where he was certified to be fit. Hence, he was remanded to police custody till August 22. However, the sister has claimed that they have not been provided with this medical certificate. 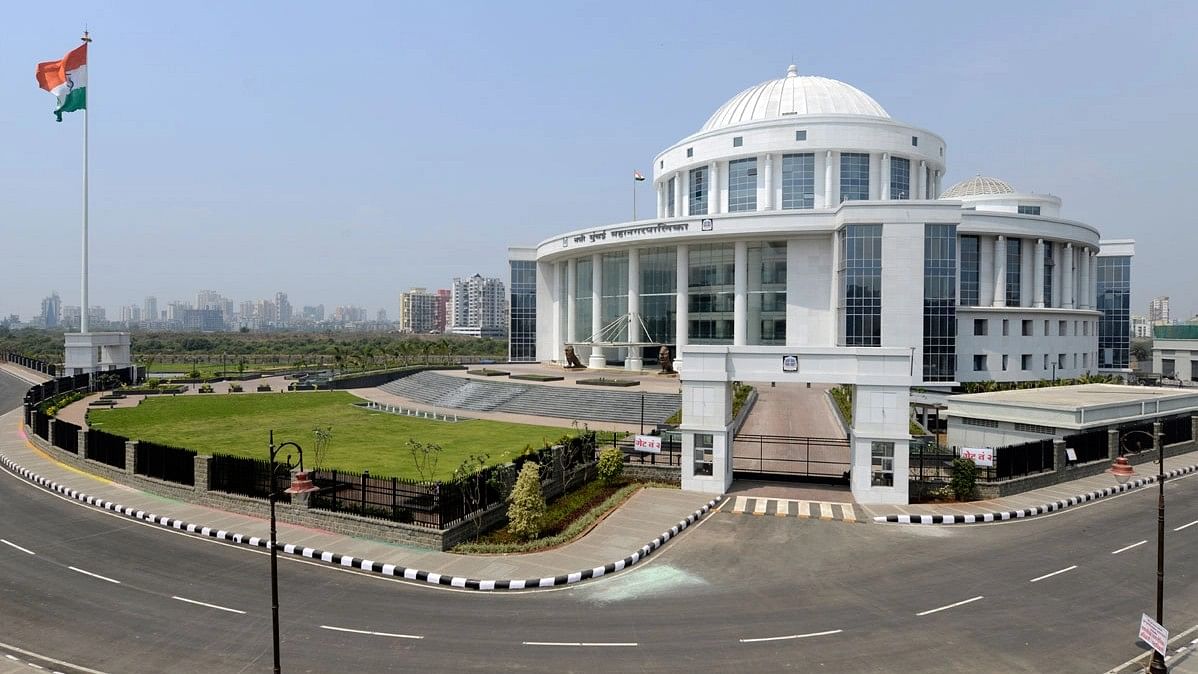 Despite this, the magistrate extended his custody for three more days.

The post-mortem report states that he was admitted on August 21. However, it does not record any “cause of death” and has reserved the opinion for the same.

However, the family claims that they were not informed about the same. Rani said that when she went to meet Nagesh at the hospital on August 23, he was admitted in the ICU. There were bruises in his body, there was discolouration on his left hand and he was unable to speak or move his hand and his body was cold, claims the petition.

As the family failed to get satisfactory answers from the authorities, Rani approached the HC stating there was a failure on the part of the authorities to reveal the exact nature of the cause of Nagesh’s death.

Also, the authorities have refused to share the video recording of the post-mortem conducted on his body, as required under the guidelines of the National Human Rights Commission. This “throws a shroud of suspicion about the cause of death of Nagesh while in police custody”, read the plea.

The petition has sought that a magisterial inquiry be conducted into the death and a fresh autopsy be conducted. It has also prayed that the police be directed to provide the family with the video recording of the post-mortem conducted.

It has also urged the court to provide compensation stating that Nagesh is survived by a wife and three children. 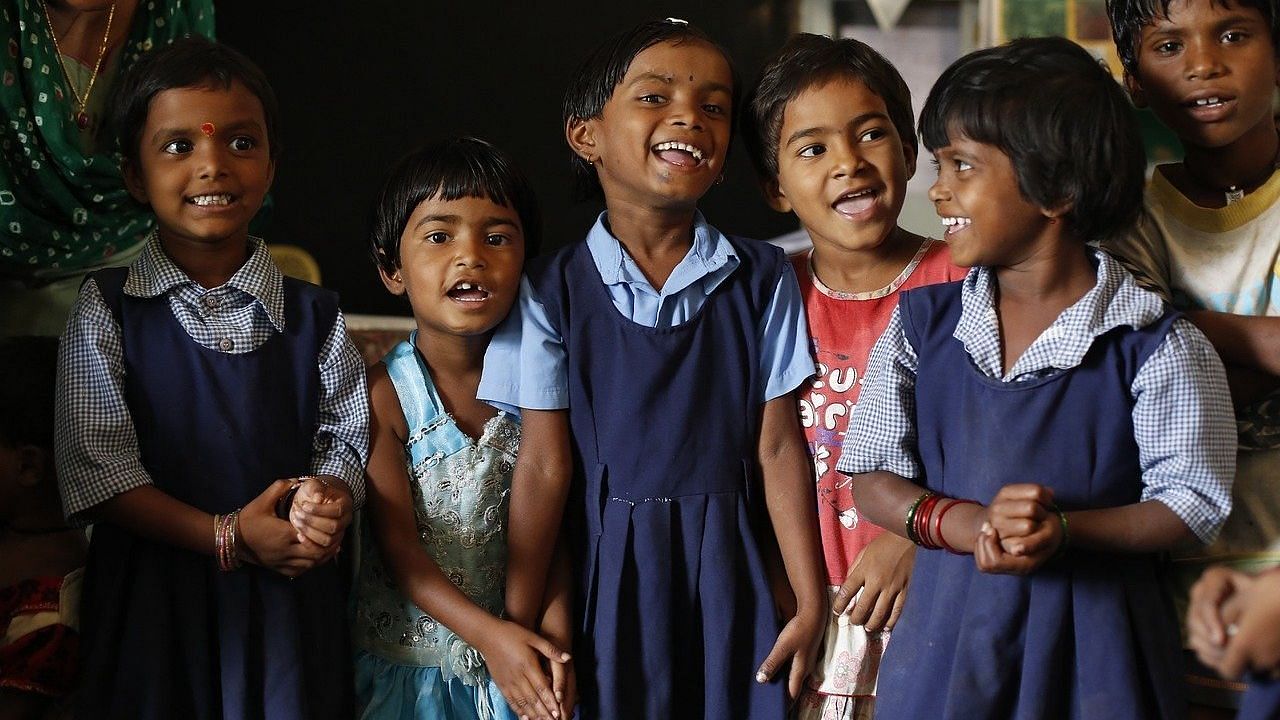