The court relied on an apex court judgment of 2010 in which the SC had held that even if a Muslim woman has been divorced, she would be entitled to claim maintenance as long as she does not remarry

Mumbai: Citing a ratio laid down by the apex court that even after divorce, a Muslim man is liable to pay maintenance to his wife till she does not remarry, a sessions court has ordered a businessman to pay Rs 50,000 monthly towards his wife - a dialysis patient.

The court relied on an apex court judgment of 2010 in which the SC had held that even if a Muslim woman has been divorced, she would be entitled to claim maintenance as long as she does not remarry. 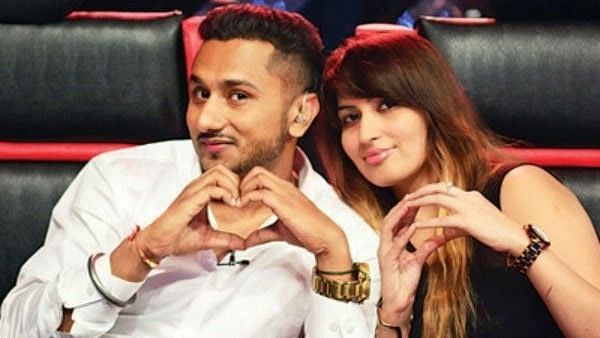 The wife had approached the court under a provision of the Protection of Women from Domestic Violence Act and sought medical expenses of Re. 50,000 monthly from the husband. She had produced medical documents and prescriptions before the court and told it that after their marriage in 2004, she had suffered mentally and physically at the hands of the man and his family.

She had a miscarriage due to neglect during pregnancy, she said and told that her kidneys failed due to which he is on regular dialysis. She had no source of income and that her husband, involved in the scrap business, earns Rs 1 lakh monthly, but had not made any provision for her maintenance. The woman said she was living at the mercy of her parents in their home.

While she maintained that they are still married, the man had, as the court put it, made "vague" contentions of them being divorced, without any documentary proof. He had then resisted her plea for medical expenses and argued that he is not liable to pay her medical expenses as they were divorced.

The court said that documents produced by the applicant show that she requires continuous medical treatment. Till date, it noted, that no maintenance has been granted to her. It considered the business of the man and the medical documents of the wife and said it would be just and proper to direct the husband to pay Rs 50,000 towards medical expenses.