The state told the Bombay HC on Tuesday that it will make an appointment in the 2003 custodial death of software engineer Khwaja Yunus in two weeks. The court told the state during the hearing of Yunus’s mother’s Asiya Begum’s petition challenging the removal of prosecutor Dhiraj Mirajkar, that it can appoint a lawyer who is not in the list suggested by the petitioner.

The division bench of Justice Prasanna B Varale and Justice Shriram M Modak told the state that though the state has taken the names of three advocates suggested by her positively, it could select a special public prosecutor who is not in the list.

Mirajkar was removed as special public prosecutor in April 2018 after he made an application to add four more policemen as accused in the case, as a witness had testified during the trial, which had brought out their role. The state had however refused to grant a sanction to let them stand trial.

Appearing for Begum, advocate Mihir Desai informed the bench that as per the court’s directive of Mar 22, Begum had suggested names of three lawyers. While Advocate General Ashutosh Kumbhakoni told the bench that the state would consider these suggestions and make the appointment within two weeks, the bench said it would be the state’s discretion to go beyond the three names while making the appointment.

Yunus was picked up for questioning in December 2002 in connection with the Ghatkopar blast case. He was allegedly brutally assaulted while in custody. A police team led by Sachin Vaze, who is now an accused in the Antilia bomb scare and other cases, claimed that Yunus escaped custody. His body has not been found. 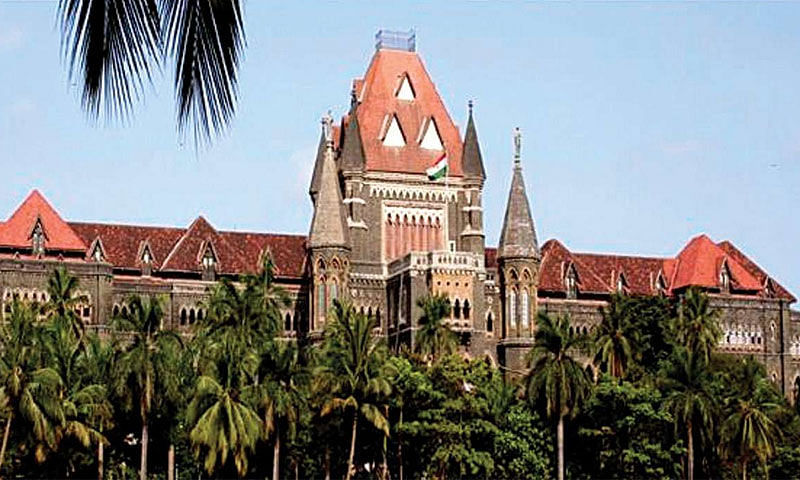