The commission recorded that the firm did not respond to its notice and appear before it and hence it passed an ex-parte order.

Observing that it neglected the grievances of its consumer, a Consumer Commission in Bandra has ordered Urban Clap, now Urban Company, to refund around Rs. 33,000 along with interest for a painting job in a Bhandup flat after the paint started peeling off within a month of the job.

Bhandup resident Prakash Dahatonde had approached the commission in December last year. He had complained that the painting job happened in March 2021 and within a month, the paint started peeling off and lines started appearing on walls as though the walls had cracks. He said he registered his complaint with the firm in May. It reverted and informed him that the issues with the painting job are not covered under its warranty. Dahatonde said he asked for the warrant details, but was not provided any. Before the commission, he claimed a refund of the amount with interest as well as around Rs. 85,000 for litigation expenses.

The commission recorded that the firm did not respond to its notice and appear before it and hence it passed an ex-parte order.

Commission’s President RG Wankhede and Member SV Kalal said in the order that it was expected of Urban Clap to pay attention to the grievance and solve it, as the complainant was their customer. It said that the company has neglected his complaint and did not provide him warranty-related documents or clarification.

Overall, the company has neglected the fact that the complainant is its consumer and held that this is a deficiency in service and unfair trade practice under the Consumer Protection Act in its opinion. “When the complainant paid Rs. 33,000 towards the painting job, it was necessary for the opposite party to specify the standard and durability of the work,” it stated. The commission also noted that the opposite party did not do the needful to set right the issues with the painting job. It said the consumer has full right to seek a refund of the amount and since no amends were made to the issues, it was normal for him to feel heartache at the situation and approach it as a last resort. 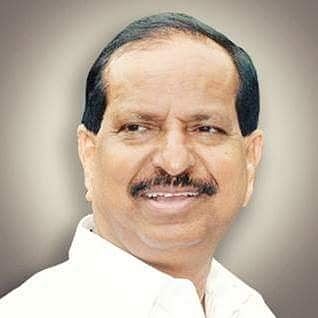