The PIL challenged the permission granted by the secretary of the Urban Development Department (UDD) to Seven-Eleven Hotels Pvt Ltd to consume FSI of 0.8 by paying premium and for permission granted by the Mira Bhayander Municipal Corporation (MBMC) and the assistant director (town planning), to consume 0.2 FSI. As a result, 1.0 FSI was given to construct the hotel on the plot of land falling on a no development zone. 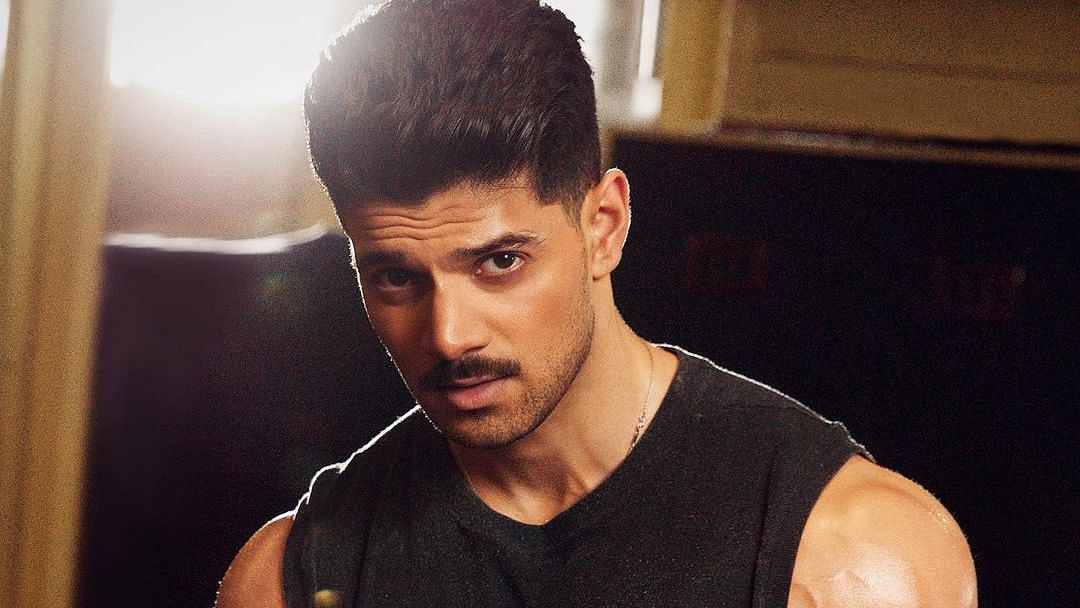 The said permission is contrary to regulations of the applicable development control regulations (DCR) of the MBMC. According to the DCR, additional FSI can be given to a plot falling on a no development zone, if any only if, the plot is abutting / along the Mumbai-Ahmedabad Highway or the Ghodbunder State Highway, the plea claims.

“The subject plot is not abutting any highway, as admitted. Thus, permission to construct the hotel is illegal and contrary to law,” read the petition.

The petitioner initially sent complaint letters to the secretary of UDD and assistant director of town planning. However, the said permission was not withdrawn. Hence, Mullahji filed the petition in the HC. The PIL had sought quashing of the permissions granted to construct the hotel on the said plot. It further sought demolition of the same and restoration of the plot to its original form. 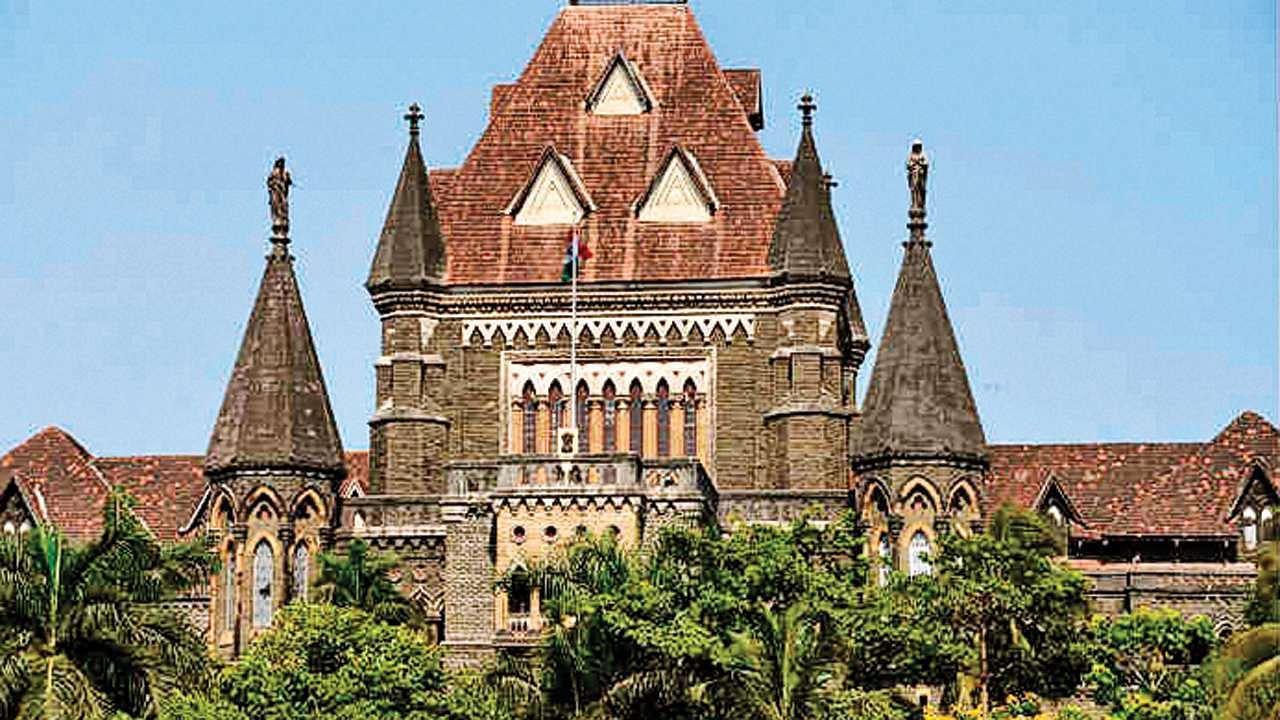