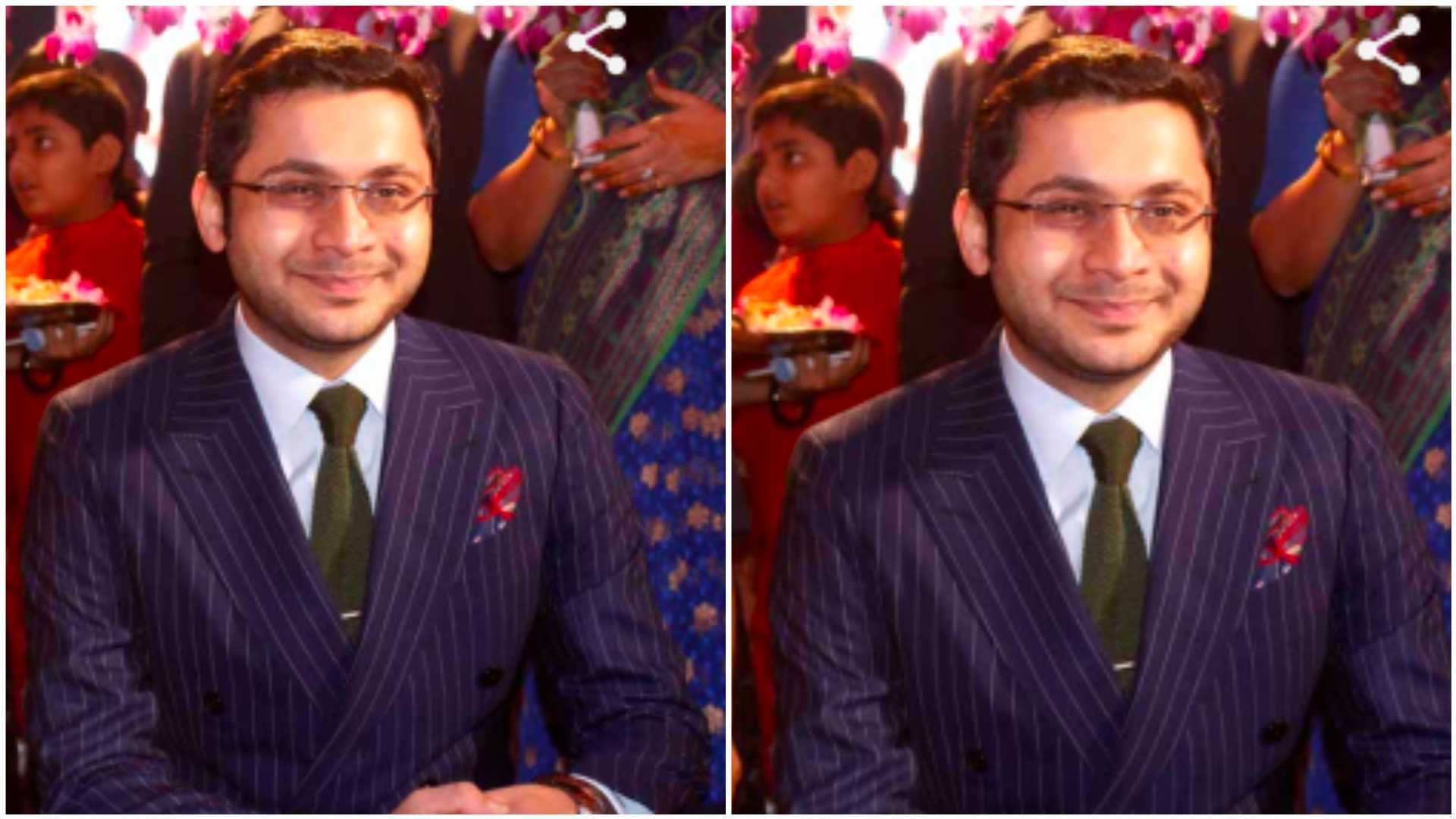 A hearing in anticipatory bail application of ex-Maharashtra minister Anil Deshmukh's son Hrishikesh was on Saturday adjourned till November 12 in money laundering case. The court also said that no interim protection from arrest to him will be given to him till then.

Hrishikesh Deshmukh today had moved to sessions court and filed a petition for anticipatory bail.

Earlier on Thursday, Enforcement Directorate (ED) had issued summons to Hrishikesh for questioning in an alleged money laundering case in which his father Anil Deshmukh has been arrested.

ED had asked Hrishikesh to appear before it on Friday but he did not, said ED officials.

Money laundering case | Hearing in the anticipatory bail application of Hrishikesh Deshmukh, son of former Maharashtra Home Minister Anil Deshmukh, adjourned till 12th November. No interim protection from arrest to him till then.

Anil Deshmukh, who was arrested in the aforesaid money laundering case, was taken for a medical examination from the ED office, prior to producing him before special PMLA Court in Mumbai on Saturday.

However the court remanded Anil Deshmukh to a 14-day judicial custody in the case.

The ED arrested Anil Deshmukh on Monday night in connection with extortion and money laundering allegations levelled against him by the former Mumbai Police Commissioner Param Bir Singh.

Singh had alleged that Anil Deshmukh was involved in several wrongdoings, including asking dismissed Mumbai police officer Sachin Waze to collect Rs 100 crore from bars and restaurants in Mumbai.