Lucknow: The Allahabad High Court on Monday said political people holding high positions shouldn't make “irresponsible statements” and need to conduct themselves in a manner befitting their status and the dignity of their office. The Lucknow bench of the High Court made the observation at a hearing during which it rejected the bail pleas of four of the accused in the Lakhimpur Kheri violence case.

The court will hear on May 25 the bail plea of Union minister Ajay Mishra's son Ashish, whose bail was earlier cancelled by the Supreme Court. Four farmers and a journalist were mowed down by vehicles allegedly carrying BJP workers in Lakhimpur Kheri on October 3 last year during a protest over UP Deputy Chief Minister Keshav Prasad Maurya's visit to the area. In the violence that followed, three people, including two BJP workers, were lynched by a mob.

During the hearing on Monday, the court referred to a special investigation team's conclusion in the charge sheet that had the union minister not made utterances against farmers a few days before the incident, the violence would not have taken place. “Political persons holding high offices should make public utterances in a decent language considering its repercussions in society. They should not make irresponsible statements as they are required to conduct themselves befitting their status and dignity of high office which they hold,” the court of Justice Dinesh Kumar Singh observed.

The bench also reacted strongly to the fact that the administration did not cancel the wrestling competition in the Union minister's village on the day of the violence even as Section 144 of the CrPC was imposed in the area. “This court cannot believe that it would not have been within the knowledge of the deputy chief minister of the state that provisions of the Section 144 CrPC were clamped and any assembly or gathering was prohibited,” the court said.

“Despite this, the wrestling competition was organised and the Union minister of state for home and the deputy chief minister decided to be present as chief guest etc in the event,” the bench said.

Rejecting the bail pleas of Lavkush, Ankit Das, Sumit Jaiswal and Shishupal and apparently referring to the charge sheet, the court observed that all four accused were "actively involved" in the planning and participation of the heinous offence committed in a "cruel, diabolic and inhuman manner" and did not deserve bail.

“These four accused and the main accused, Ashish Mishra, belong to very influential political families as said and apprehension of the prosecution that they would interfere with the course of justice, tamper with the evidence and influence the witnesses cannot be ruled out at this stage,” the bench said. 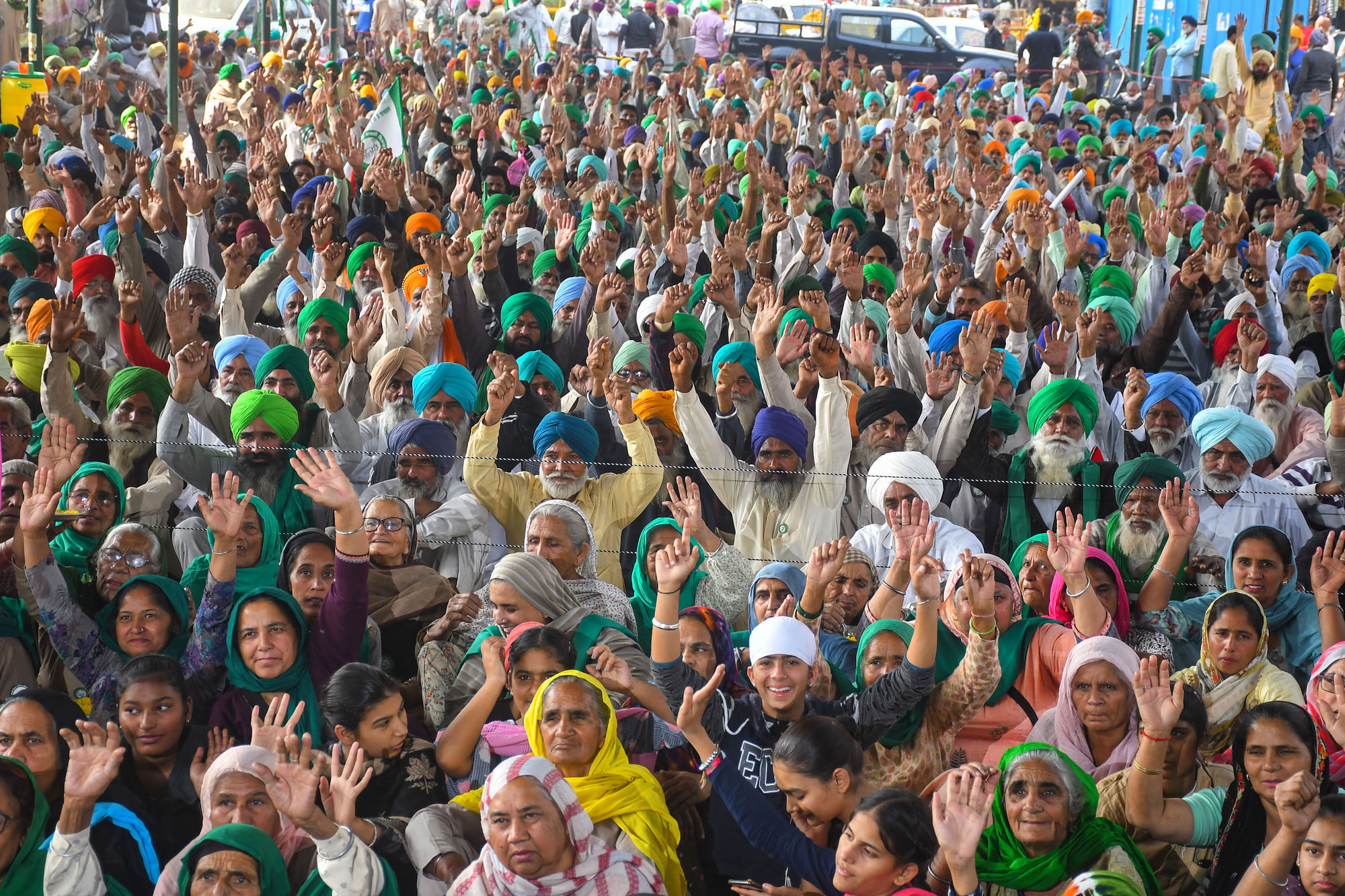