Justice U U Lalit to become next CJI: Here are his four landmark cases

Justice Lalit is in line to become the 49th CJI of India on August 27, a day after incumbent Justice N V Ramana demits the office

Next in line CJI Justice U U Lalit, left, with outgoing CJI N V Ramana | ANI

Senior-most judge of the Supreme Court Justice U U Lalit, who is in line to become the next Chief Justice of India (CJI), has been part of several landmark judgements including the one which held the practice of divorce through instant 'triple talaq' among Muslims illegal and unconstitutional.

If appointed, Justice Lalit will become the second CJI who was directly elevated to the apex court Bench from the Bar.

Justice S M Sikri, who became the 13th CJI in January 1971, was the first lawyer to be elevated directly to the top court bench in March 1964.

Justice Lalit is in line to become the 49th CJI of India on August 27, a day after incumbent Justice N V Ramana demits the office.

Born on November 9, 1957, Justice Lalit had enrolled as an advocate in June 1983 and practised in the Bombay High Court till December 1985.

He shifted his practice to Delhi in January 1986, and in April 2004, he was designated as a senior advocate by the apex court. He is due to retire on November 8, 2022.

Justice Lalit, who was a renowned senior advocate, was appointed a judge of the Supreme Court on August 13, 2014.

He has since been involved in delivery of several landmark judgements of the apex court.

Triple Talaq: One of the path-breaking verdicts was the August 2017 judgement by a five-judge constitution bench which by a 3-2 majority ruled the practice of divorce through instant 'triple talaq' as "void", "illegal" and "unconstitutional".

While then Chief Justice J S Khehar and Justice S Abdul Nazeer were in favour of putting on hold the judgement for six months and asking the government to come out with a law to that effect, Justices Kurian Joseph, R F Nariman and U U Lalit held the practice as violative of the Constitution.

Justices Khehar, Joseph and Nariman have since retired.

Travancore Royal Family: In another important judgement, a bench headed by Justice Lalit had ruled the erstwhile royal family of Travancore has the management right over the historic Sree Padmanabhaswamy Temple in Kerala, one of the richest shrines, holding that the rule of "heritability must get attached to a right of Shebait" (servitor) of the temple.

The bench had allowed the appeal of the legal heirs of Uthradam Thirunal Marthanda Varma, the younger brother of the last ruler, Sree Chithira Thirunal Balarama Varma, setting aside the Kerala High Court's 2011 verdict which directed the state government to set up a trust to take control of the management and assets of the temple.

POCSO: A bench headed by Justice U U Lalit had ruled that touching sexual parts of a child's body or any act involving physical contact with 'sexual intent' amounts to 'sexual assault' under section 7 of the Protection of Children from Sexual Offences (POCSO) Act as the most important ingredient is sexual intent and not skin-to-skin contact.

Quashing the controversial 'skin-to-skin' judgements of the Bombay High Court in two cases under the POCSO Act, the bench had said the high court erred in holding that there was no offence since there was no direct 'skin-to-skin' contact with sexual intent.

The high court had held that no offence of sexual assault under the POCSO Act was made out if there was no direct skin-to-skin contact between an accused and victim.

2G spectrum scam: He was appointed a special public prosecutor for the CBI to conduct trial in the 2G spectrum allocation case. 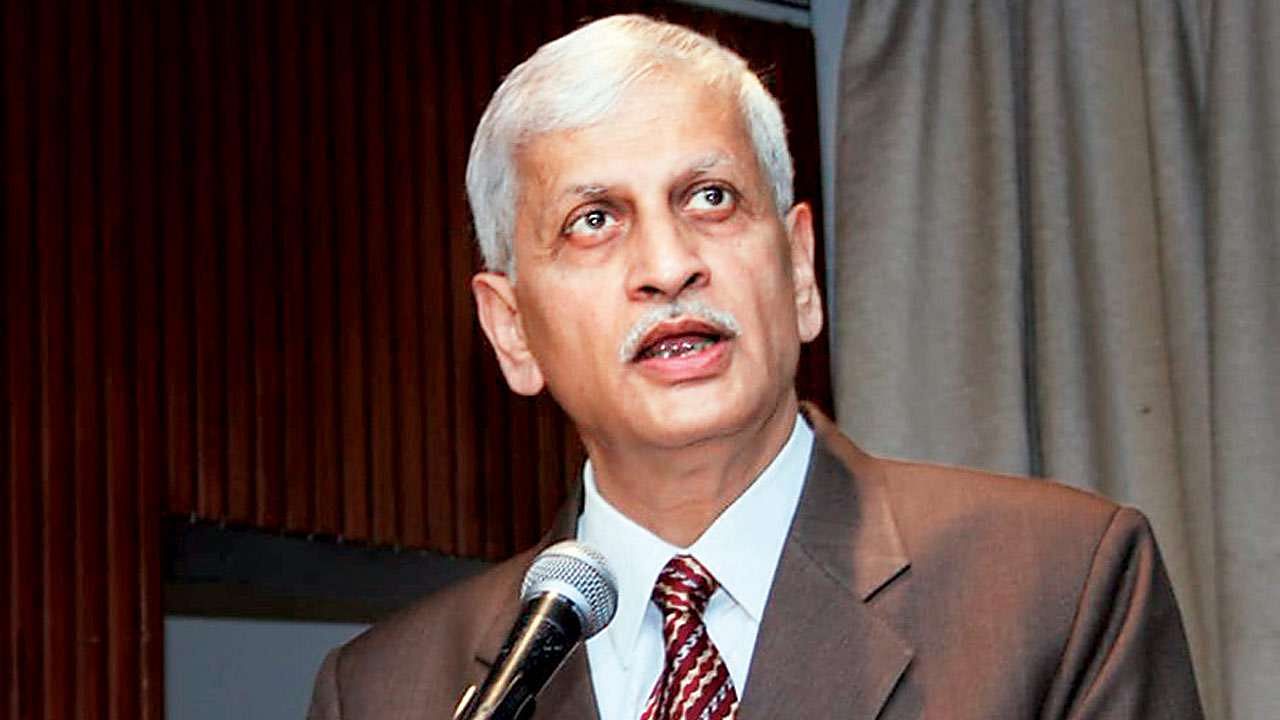 HomeLegalJustice U U Lalit to become next CJI: Here are his four landmark cases