The Maharashtra State Road Transport Corporation (MSRTC) workers’ union has hinted that they are not willing to call off the strike till their demand of merger with the state government was accepted.

During the hearing on Monday, a division bench of justices PB Varale and SM Modak asked advocate for the workers’ union, Gunaratan Sadavarte, whether they were withdrawing the strike which has been going on since the midnight of November 3-4 this year.

An agitated justice Varale asked: “Are you calling off the strike? The general public, especially children are suffering since physical schools have started in the state. The state transport buses are the cheapest mode of transport. Everyone can not afford the private buses.”

The preliminary report submitted by the committee states that they have held 27 meetings and gone through written submissions of 25 workers unions. The report states their demand of merger needs to be considered from the legal, financial and administrative position.

Naidu also clarified that the issue of merger of MSRTC with the state government was “under consideration”.

GS Hegde and PM Bhansali, counsels for the MSRTC, said that in view of the non-cooperation by the workers, the corporation was considering going ahead with its contempt petition which was filed before the HC.

The judges asked whether the MSRTC would initiate contempt proceedings against all of its 50,000 employees.

Answering in negative, Hegde said that they would do it only against the 240+ workers.

On earlier occasions, the MSRTC has said that it is “open to suggestion” to end the hardships faced by commuters, especially in the rural areas where there is no other convenient and economic means of transport.

The HC has kept the matter for hearing on December 22. 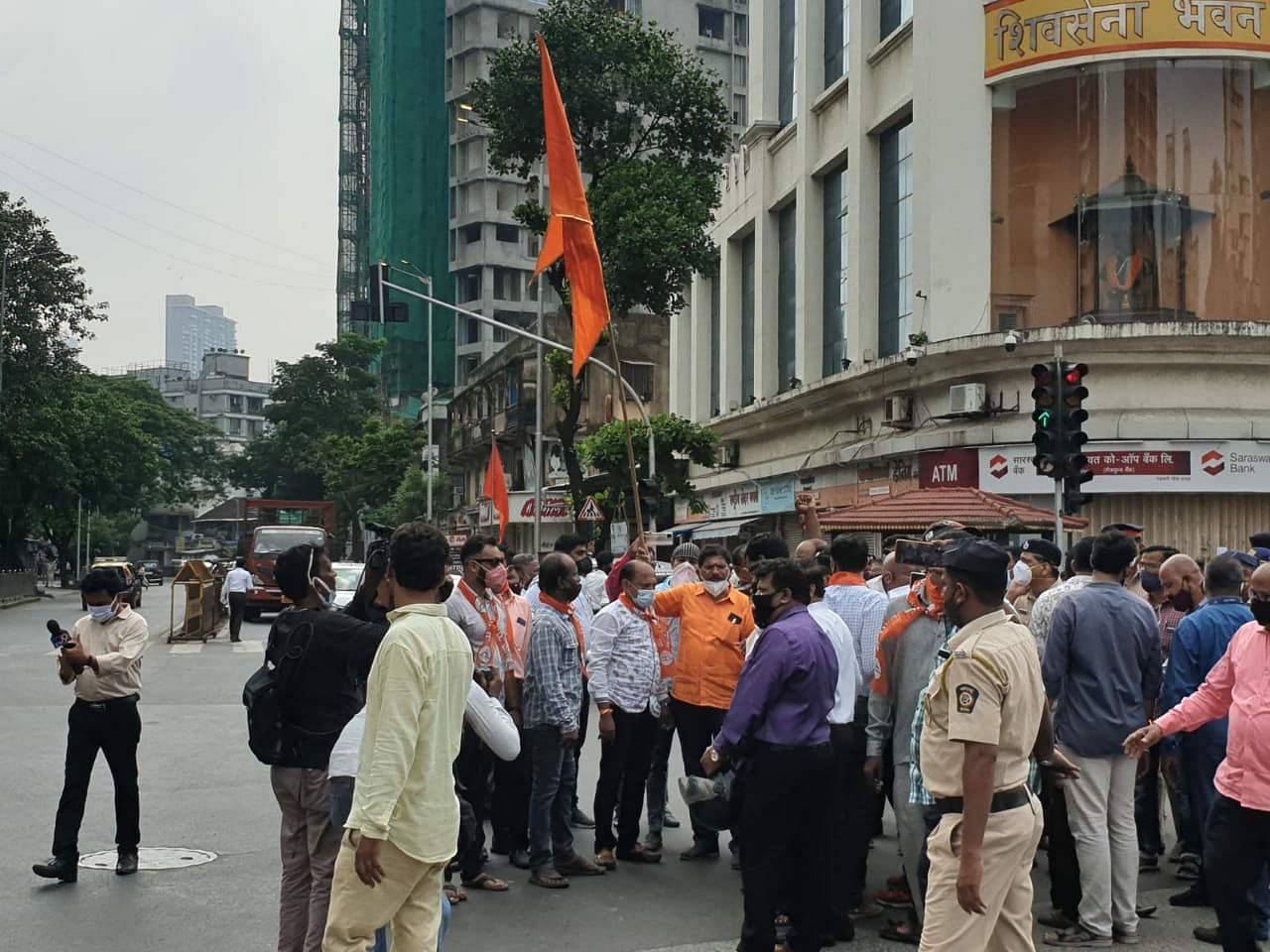