The Supreme Court on Thursday directed the Ministry of Home Affairs to provide two additional companies of Central Armed Police Forces to ensure free and fair civic polls in Tripura.

"In such circumstances we direct the MHA (Ministry of Home Affairs) to deploy 2 additional companies of CAPF (Central Armed Police Force) as expeditiously as possible, having due regard to the fact the polling has commenced, so polling can take place without disruption," the court said.

"SEC shall ensure every polling booth is manned by sufficient members of CAPF armed personnel to ensure free and fair elections," the court added.

The top court asked the Centre and Tripura government to ensure necessary arrangements will also be made to ensure the safety of ballots and counting of votes. Earlier on Tuesday, the Supreme Court declined the plea of All India Trinamool Congress to postpone the Tripura local body elections scheduled on November 25 and directed the police to increase the security arrangements for conducting free and fair polls and the declaration of results.

Meanwhile, elections for over 200 seats in municipal bodies of Tripura are currently underway.

Tripura State Election Commission (SEC) had announced the election to 20 urban local bodies, including Agartala Municipal Corporation in all the eight districts in the state.

A total of 770 polling stations have been established across the state for the civic polls.

The ruling Bharatiya Janata Party (BJP) won 112 out of the total 334 seats uncontested in the Agartala Municipal Corporation and 19 urban local bodies earlier this month.

Elections for the remaining 222 seats are being held and the counting of votes will take place on November 28.

There are a total of 334 seats in the 20 urban local bodies that comprise of six Nagar Panchayats, 13 Municipal Council, and one Municipal Corporation. 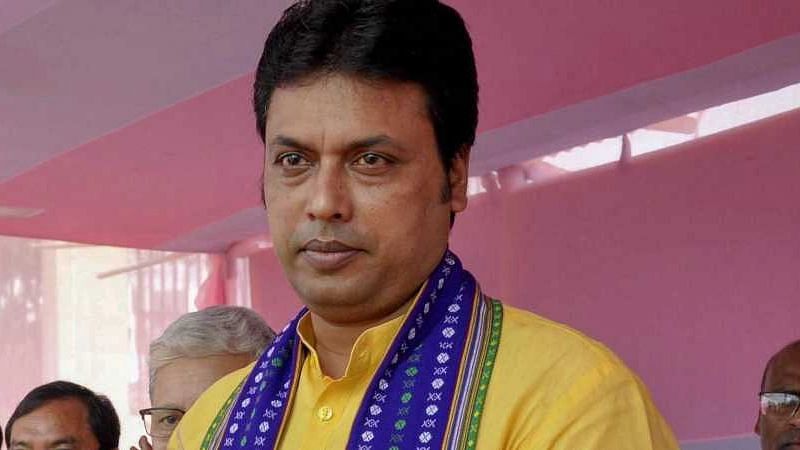