The Bombay High Court has held that an accused has a right to file an anticipatory bail application for every new offense s/he is booked into, even if s/he is already in custody for some other case. The HC accordingly quashed orders of a sessions court that had dismissed a plea filed by a man seeking pre-arrest bail on the ground that it was not tenable.

A bench of Justice Virendra Bisht was hearing a plea filed by one Alnesh Akil Somji, who challenged the orders of a sessions court at Pune, which dismissed his anticipatory bail plea on the ground that it was not tenable.

The sessions court while dismissing his plea opined that Somji was already in custody for another offense and thus his application seeking pre-arrest relief was not maintainable under the law.

Somji, through his advocate argued that the sessions court erred in interpreting section 438 of the Code of Criminal Procedure (CrPC) which empowers a court to grant pre-arrest relief to a person, booked under any offense excluding some special laws.

Having considered the facts of the case, Justice Bisht referred to several cases decided by the Supreme Court and said that "anticipatory bail will not be maintainable in case a person is in custody in the same offense for which pre-arrest bail is sought, the restriction, if any, upon maintainability of pre-arrest bail will be there only if a person is in custody in that particular offense itself."

"There is no such bar in Cr.P.C or any statute which prohibits a session court or the High Court from entertaining and deciding an anticipatory bail, when such person is already in judicial or police custody in some other offense. Second, the restriction cannot be stretched to include arrest made in any other offense as that would be against the purport of the provision," the judge said.

"In my considered opinion, in the present case there was no proper interpretation of Section 438 of the Cr.PC at the hands of sessions court," the court held, adding, "Accused has every right, even if he is arrested in number of cases, to move in each ofoffence registered against him irrespective of the fact that he is already in custody but for different offense, for the reason that the application (s) will have to be heard and decided on merits independent of another crime in which he is already in custody."

Justice Bisht, accordingly, quashed the orders passed by the sessions court in Pune and remitted the matter back to the same court with a directive to decide Somji's plea afresh, within a period of three weeks. The Pune Police is also ordered not to take any coercive action against the accused in the case till then. 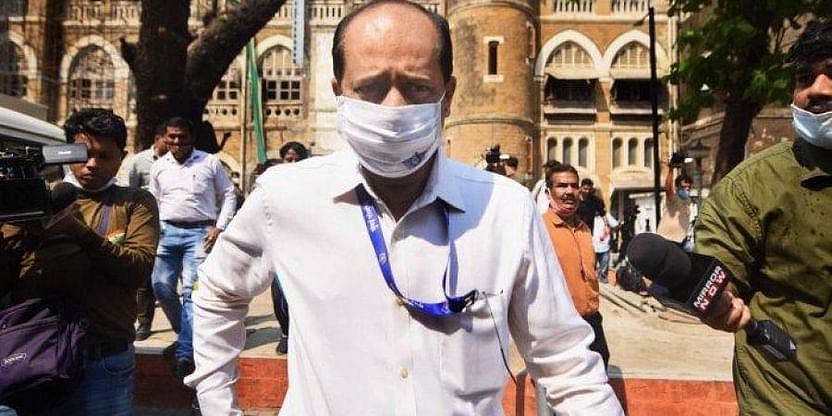