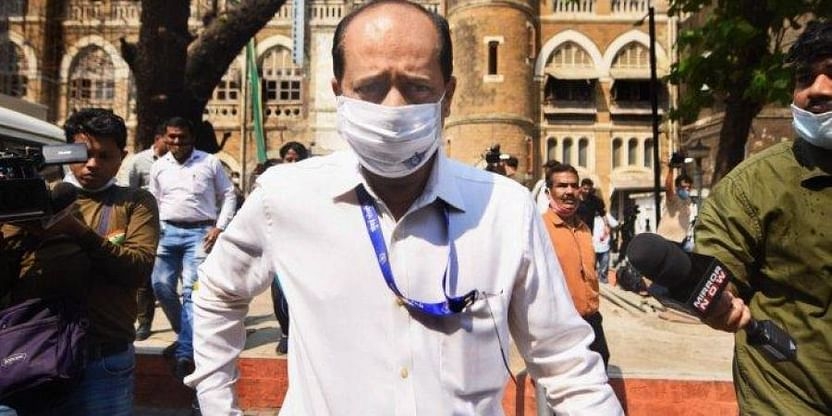 A special court on Thursday rejected dismissed policeman Sachin Vaze’s application for continuing home food facility in prison, stating in its detailed order that his health condition is not precarious and there was no need to continue the facility.

The order pointed out that at present Vaze’s general condition is stable and not precarious. “The home food facility has been provided to the accused since the last 210 days,” the court said, adding that after his heart surgery, for sufficient time it was continued. “Looking at the present condition of the accused, there is no need to continue the home food facility,” special judge under the National Investigation Agency (NIA) Act AT Wankhede stated.

Vaze has been in custody since March last year in the case concerning security scare outside industrialist Mukesh Ambani’s residence and the subsequent murder of auto parts dealer Mansukh Hiran. The home food facility was given to him from mid-June onwards upon his plea due to health reasons. He had undergone a bypass surgery in Sep last year and then the facility had been continued from time to time.

Judge Wankhede further said that now Coronavirus is spreading and providing the facility could pave a way for the virus to spread inside the prison. “The accused can very well purchase from the canteen facility provided in the jail,” the court said.

It had called the prison’s report on the application of Vaze. The prison’s superintendent had responded that the prison was providing a balanced diet and that it also has a food committee to inspect the food provided to inmates. The report also said that from the prison’s canteen, food items worth Rs. 4,500 can be bought monthly. 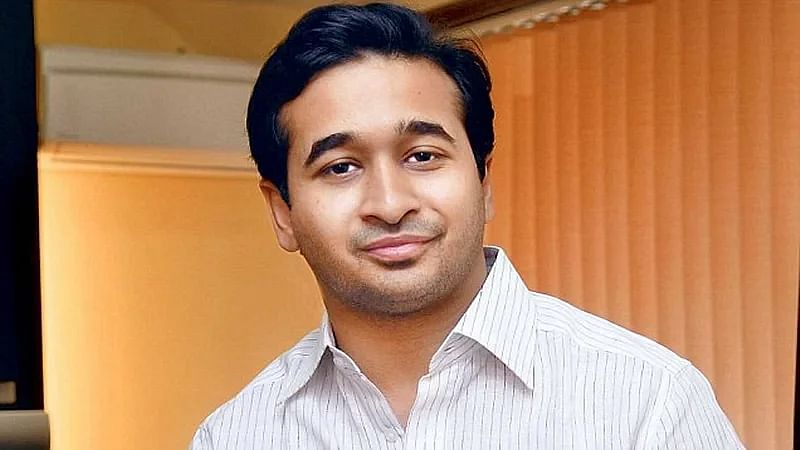