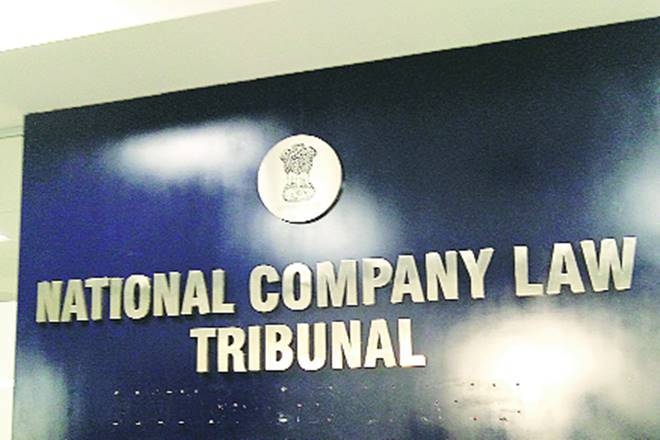 New Delhi: The National Company Law Tribunal (NCLT) on Monday put on hold a meeting of the shareholders creditors of the Future Retail (FRL) it had proposed to hold between November 26 and 30 to approve the sale of its assets to Reliance Retail. The NCLT had in September allowed FRL to convene this meeting. It, however, reversed the ruling on an objection by Amazon, citing previous rulings of the courts, including the Supreme Court.

On Monday, Amazon objected to the proposed meeting and cited a Supreme Court’s September ruling that had directed statutory bodies such as the NCLT, Competition Commission of India (CCI) and Securities and Exchange Board of India (SEBI) not to pass any final order pertaining to the Amazon-FRL dispute for four weeks.

In August, the apex court had also endorsed an October 2020 interim order by an emergency arbitrator of the Singapore International Arbitration Centre (SIAC) that had stayed the Future-Reliance deal until the arbitration centre gives its final verdict on the case.

The legal cases stem from Amazon’s opposition to the sell-off of FRL’s assets to Reliance Retail. Amazon had in October 2020 approached the SIAC weeks after Future Group said it had agreed to sell is assets on a slump sale basis to Reliance Retail for Rs 25,000 crore.