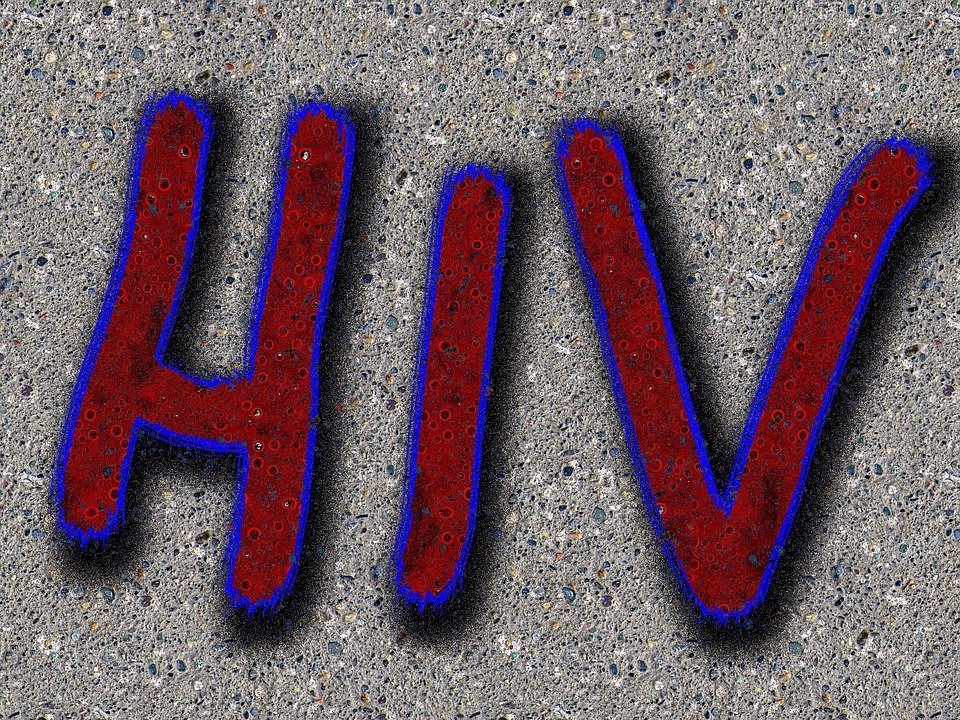 A sessions court in Mumbai upheld a magistrate's order to detain a HIV positive woman, allegedly involved in prostitution, and noted that setting her at large is likely to pose a danger to society. The woman, as per her lawyer, is an actor and her father is a policeman.

The sessions court upheld the magistrate's order earlier this month, but the details were made available on Friday.

Earlier, the Mazgaon metropolitan magistrate court had directed the detention of the woman, also referred to as victim who as per police was caught red-handed while trying to indulge in prostitution, for two years under section 17(4) of Immoral Traffic (Prevention) Act (PITA).

As per the 17(A) of PITA, a magistrate can order a person in need of care and protection to be sent to a protective home or custody.

The woman had filed an appeal in the Sessions court in Dindoshi claiming there was an error in the magisterial order, with her lawyer arguing her father could maintain her and that everyone in the victim's family was financially sound.

The lawyer further said she was held due to a misunderstanding and because she was HIV positive, with the prosecution refuting the claim stating she was caught red-handed.

The prosecution further said she was sent for vocational training etc as she was HIV positive and that the magistrate court's order was proper.

Additional Sessions Judge SU Baghele said even though the appellant had submitted she was not involved in prostitution, the perusal of the FIR, prima­ facie, reveals otherwise due to which she was considered a victim.

"As the victim is indisputably suffering from HIV, which can be easily transmitted through sexual intercourse, the setting of the victim at large is likely to pose danger to the society," he said.

The court stated care and protection of the victim can be ensured by detaining her, as directed by the magistrate, so that the victim leads a normal life in future.

The court held the magistrate's order as "correct and legal" and said it didn't require any interference. 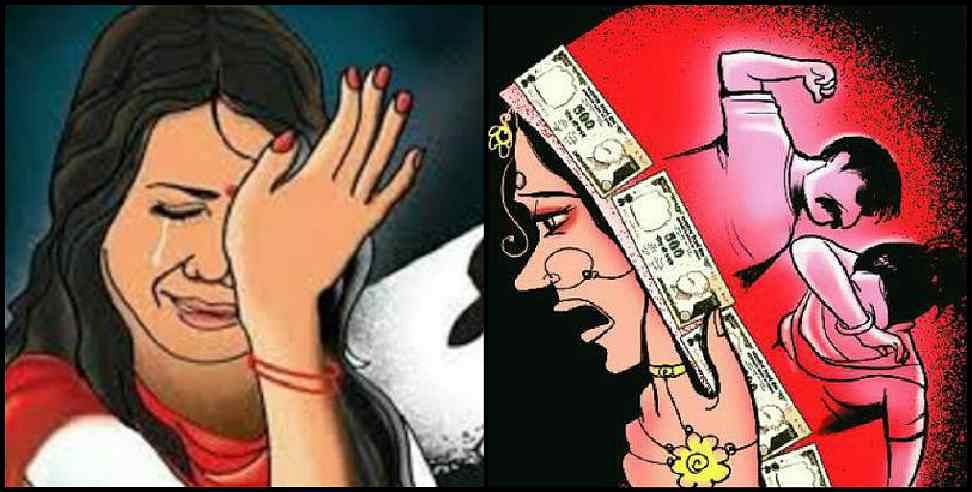