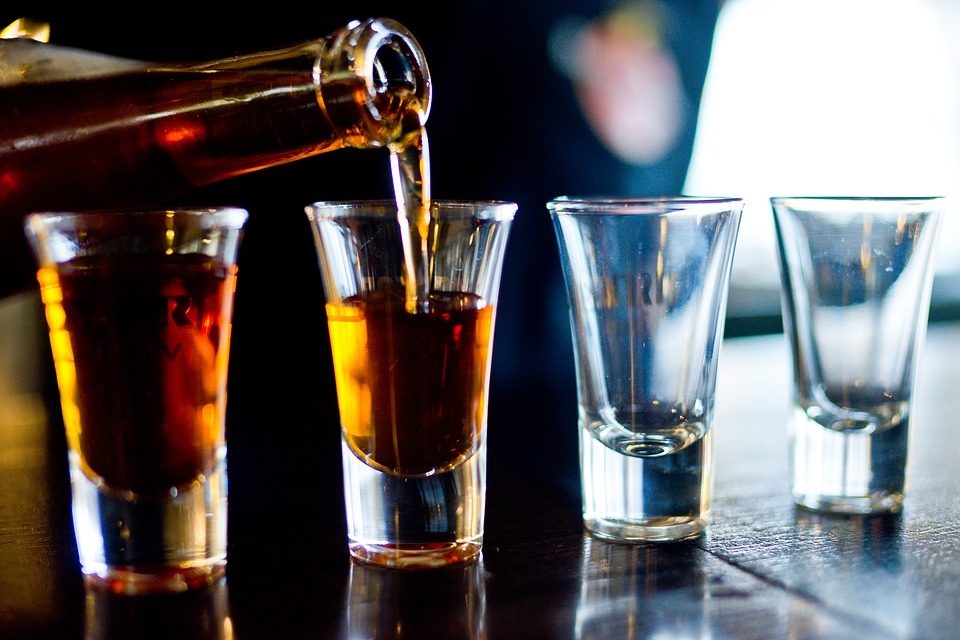 Kochi: The mere smell of alcohol cannot be construed to mean that the person was intoxicated or was under the influence of any liquor, the Kerala High Court has observed while quashing a case registered against a government servant.

Justice Sophy Thomas, while ordering quashing of an FIR against 38-year-old Salim Kumar, said that consuming liquor in a private place without causing nuisance or annoyance to anybody will not attract any offence.

"Consuming liquor in a private place without causing nuisance or annoyance to anybody will not attract any offence. The mere smell of alcohol also cannot be construed to mean that the person was intoxicated or was under the influence of any liquor," the court said in its order issued on November 10.

The court was hearing a criminal miscellaneous petition filed by Kumar, a village assistant, seeking to quash an FIR filed against him by police in 2013.

Police had registered a case under Section 118 (A) of the Kerala Police (KP) Act against Kumar, saying when he was called to the station to identify an accused, he was under the influence of alcohol.

Kumar has moved the court, saying he was called to the Police Station at seven in the evening to identify an accused, against whom a case was registered under Section 353 of IPC and Section 20 of the Kerala Protection of River Banks and Regulation of Removal of Sand Act (for short 'the Sand Act').

Kumar said since the accused was a stranger, he could not identify him and only because of that fact, police registered this crime under KP Act.

Section 118 (A) of KP Act deals with the penalty for causing grave violation of public order or danger.

The court noted that in order to attract an offence punishable under the said section of KP Act, a person should be found in a public place in an intoxicated manner or rioting condition, incapable of looking after himself.

"The definite case of the prosecution is that as requested by police the petitioner reached Badiadka police station for the purpose of identifying an accused. The very fact that the petitioner reached the police station, when he was asked to be present there, itself will negative the case of the prosecution that he was incapable of looking after himself even if it is taken for argument's sake that he had consumed alcohol at that time," the court said.

It also said that the available records "will not show that the petitioner was sent to doctor for a clinical examination" or to show that his blood test was conducted to prove that he was intoxicated.

"The records show that he was subjected to an Alco-quant test using Alcometer. All the witnesses are Police Officers, except one person, who was the accused arrested under the Sand Act, to identify whom the petitioner was called to the Police Station," the court noted.

The court said Kumar reached the Police Station only because he was asked to and that the prosecution has no case that the petitioner had criminal antecedents.