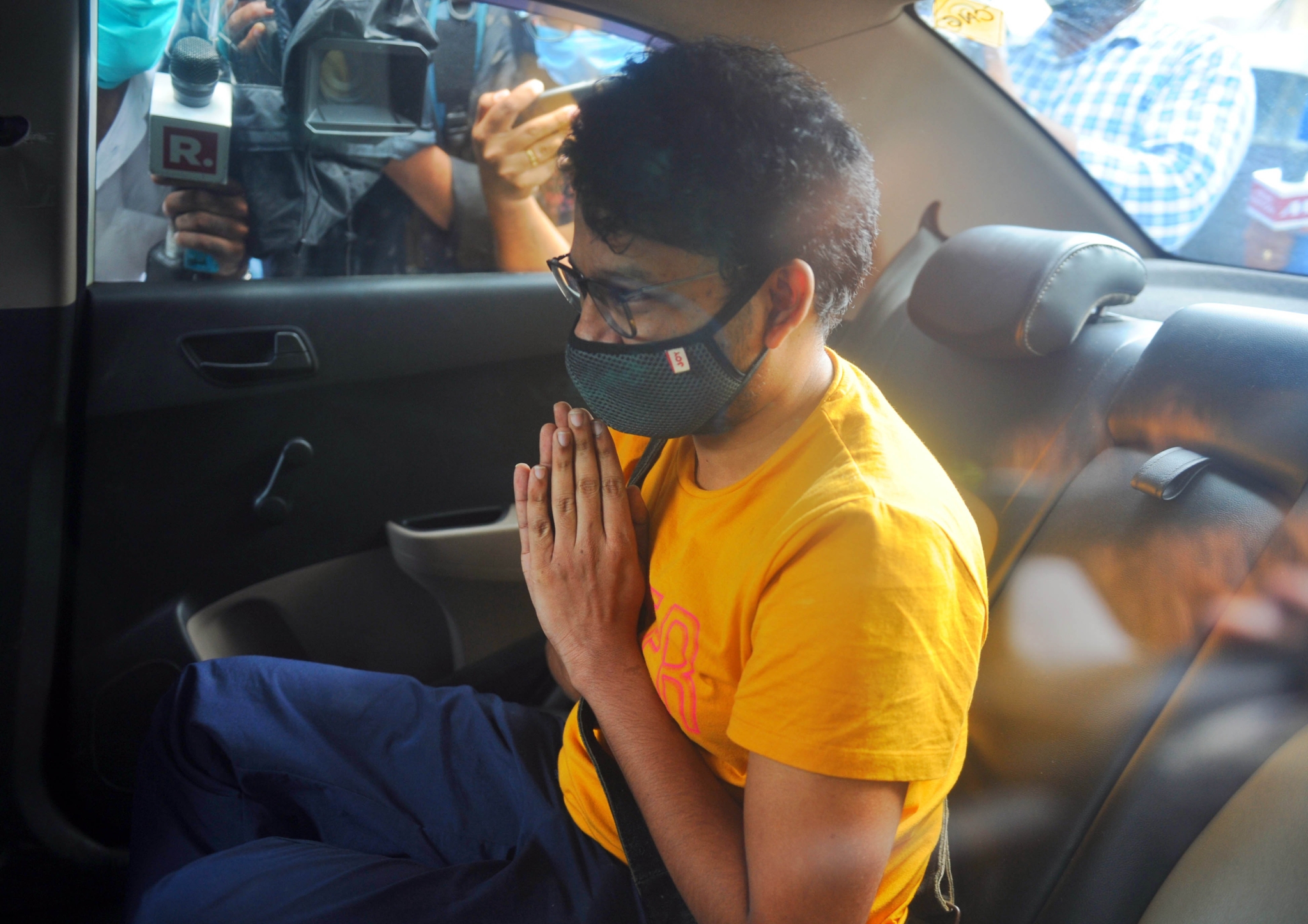 A special court designated under the Narcotic Drugs and Psychotropic Substances (NDPS) Act on Saturday rejected the bail plea of late actor Sushant Singh Rajput’s flatmate Siddharth Pithani for the second time since his arrest in May this year.

The court had rejected his bail application earlier in August. In the present bail plea made this month, Pithani had told the court that he was only arrested based on statements of co-accused made to Narcotics Control Bureau (NCB) officers and that there was no recovery of drugs made from him. He also claimed bail on the ground that the chargesheet against him was not filed within 60 days of his arrest, thereby making him entitled for release on default bail.

The NCB had opposed his bail plea and argued that his bail application had already been rejected earlier on merits of the case and he could not seek it again on the same grounds. It had also told the court that the timeframe for submitting the chargesheet is 180 days and not 60 days and that he is not entitled for default bail.

A detailed order on the bail plea being rejected is yet to be made available. Pithani had earlier got an interim bail of 15 days for his wedding. He was arrested on May 26 this year from Hyderabad. The NCB claims Pithani procured drugs for Sushant on his instructions.