New Delhi: The Uttar Pradesh Government on Monday conceded to the Supreme Court's advice last week to appoint a former judge of the Punjab and Haryana High Court for the day-to-day monitoring of the probe into the Lakhimpur Kheri killings on October 3 during the farmers' agitation.

A bench headed by Chief Justice of India NV Ramana also sought names of the IPS officers from the UP cadre but not natives of the state, for being included in the investigation team, while expressing concern over the low-rank police officers engaged in the Special Invesigation Team (SIT) probing the killing of eight persons, including four farmers, who were mowed down by a SUV belonging to a Union minister's son.

The bench, also comprising Justices Surya Kant and Hima Kohli, said that it will have to take the consent of the judge concerned and will consider names of even former apex court and high court judges for monitoring the probe in the case and pronounce the same on Wednesday.

While consenting, senior advocate Harish Salve, appearing for the UP government, said the state has no issues with the apex court appointing a former judge of its choice to monitor the probe, but the point that he should not be a native of Uttar Pradesh should not bear in the mind as the person concerned is a relevant factor.

The apex court, on November 8, had expressed dissatisfaction over the probe and suggested that to infuse “independence, impartiality and fairness" in the ongoing investigation, a former judge of a different high court should monitor it on a day-to-day basis. The bench had also said that it has no confidence and does not want the one-member judicial commission appointed by the state to continue the probe into the case. 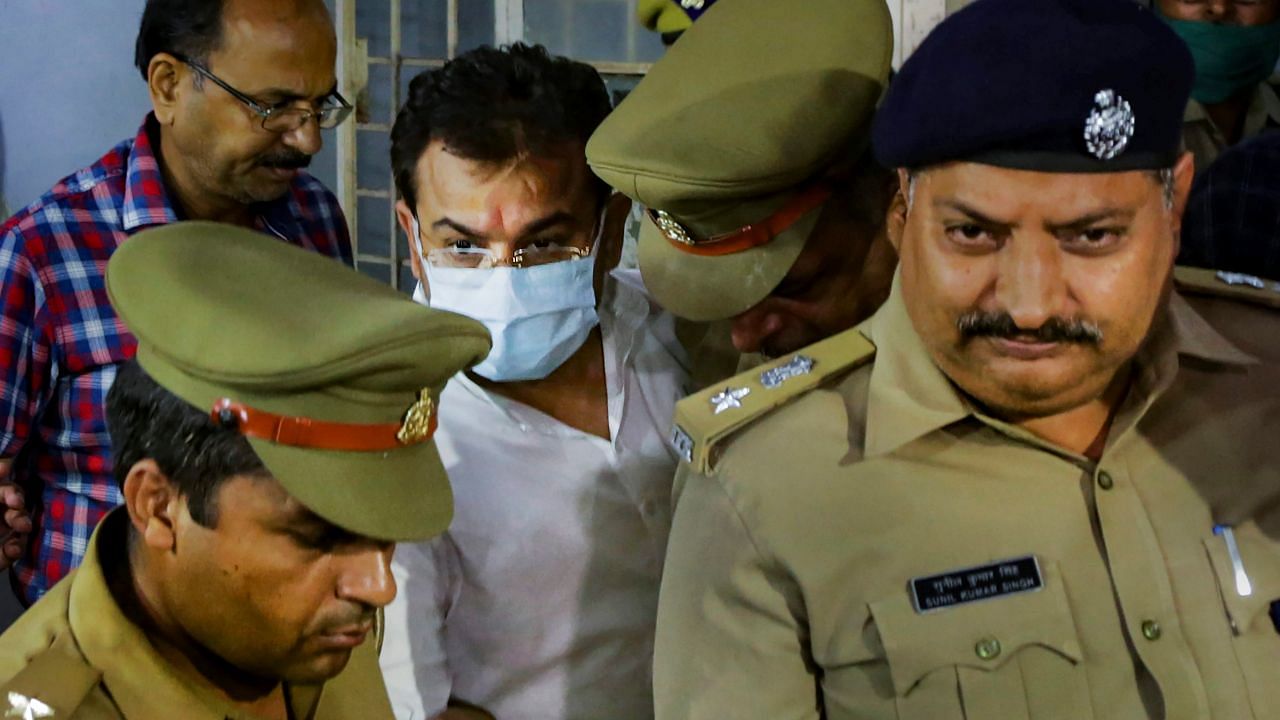