Deshmukh is presently in judicial custody in the case.
Urvi Mahajani 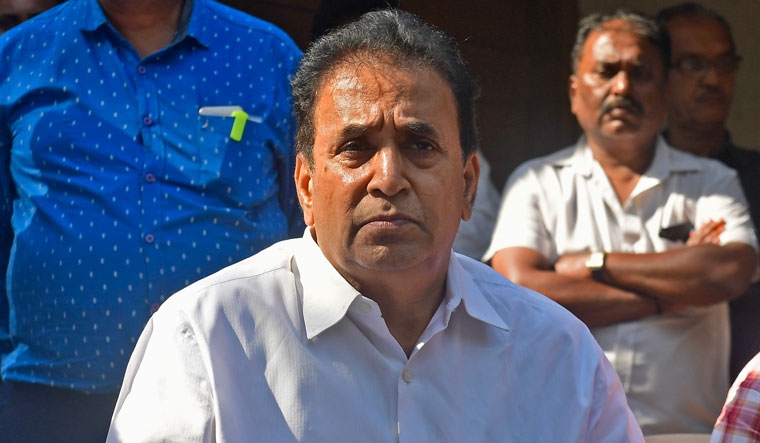 The Bombay High Court on Friday said that the adjudicating authority can hear and pass final orders on the provisional attachment of assets of former home minister Anil Deshmukh and his wife Aarti but restrained it from taking any coercive action against them till January 10, 2022.

A division bench of Justices Gautam Patel and Madhav Jamdar has directed Enforcement Directorate (ED) to file its affidavit in affidavit in reply to a petition filed by Aarti challenging the provisional attachment of assets by the investigating agency under the Prevention of Money Laundering Act (PMLA).

Deshmukh is presently in judicial custody in the case.

Aarti’s lawyers, senior advocate Vikram Chaudhri and advocate Inderpal Singh, contended that the authority is supposed to include a chairperson and two members, one of whom has to be mandatorily from a law background.

Chaudhari argued that they were was not opposed to the authority hearing the issue of provisional attachment, but said that the authority was not functioning as mandated by law.

Chaudhari argued: “Presently, the authority comprises merely a single member who does not even have a law background.”

Additional Solicitor General Anil Singh, appearing for the ED, contended that the single-member adjudicating authority had powers to hear the proceedings as per law. However, he said that they were challenging the petition on maintainability.

The court then said that the authority can hear the matte and pass final order.

To this, Chaudhari argued that an authority has to give a detailed order while issuing attachment orders. “There are consequences of penal attachment. They can physically confiscate assets,” said Chaudhari seeking that authority should be restrained from implementing its order.

Agreeing, the court said that no coercive action should be taken against the petitioner.

“Obviously, any such final order, if passed, shall be subject to the order passed by us (HC) in this petition. If a final order is passed by the adjudicating authority from today till January 10, 2022, then we make it clear that no coercive steps shall be taken against the petitioner vis-à-vis the properties,” observed the HC.

The ED has provisionally attached assets worth Rs 4.20 crores belonging to Deshmukh and his family held in the name of his wife Aarti Deshmukh and company Premier Port Links Private Limited. The attached assets included a residential flat of the value of Rs 1.54 crore, located at Worli, Mumbai and 25 land parcels of book value Rs 2.67 crores. 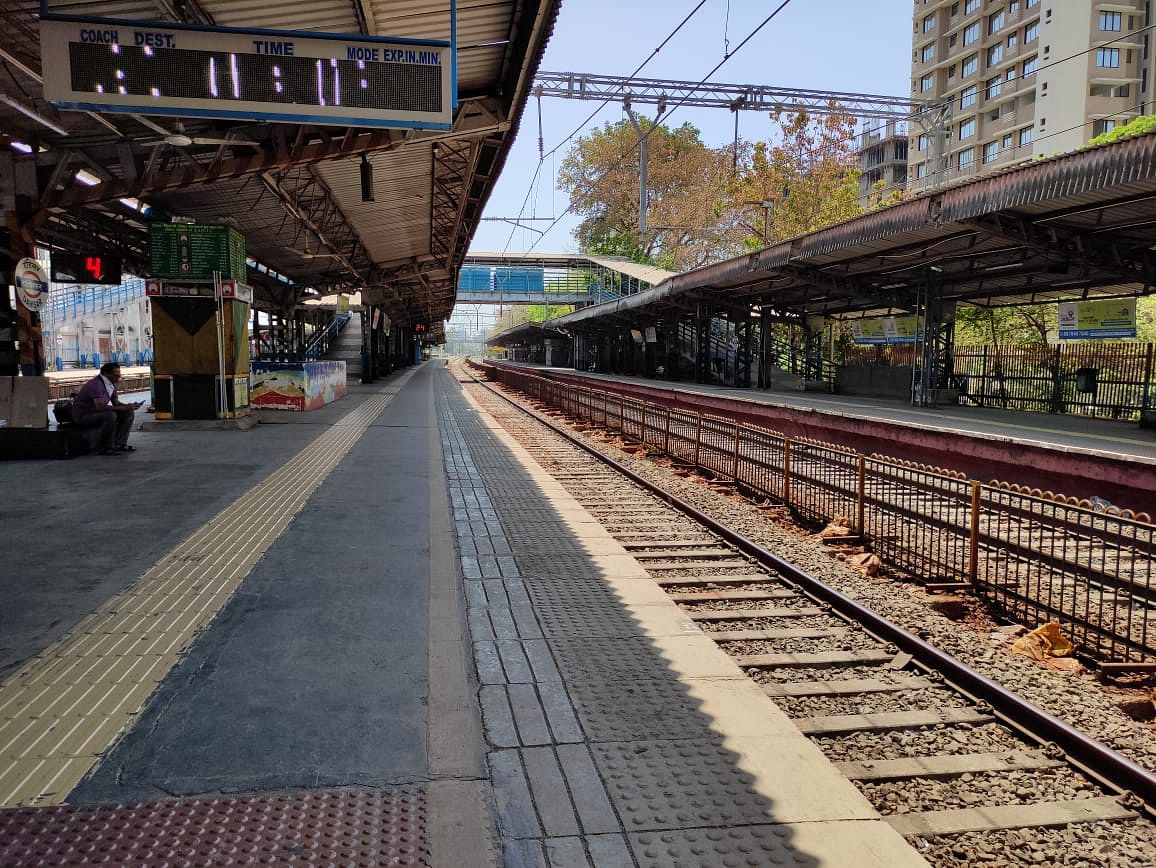