An accused in the Aryan Khan drugs case Aachit Kumar has made a plea before a special court seeking relaxation in bail conditions that require him to attend the Narcotics Control Bureau (NCB) office weekly.

On Wednesday, the Bombay High Court had permitted relaxation in bail conditions for Aryan Khan and said it was not necessary for him to attend the agency’s office every week. Kumar has relied on the order while seeking the relief.

The 22-year-old had secured bail on Oct 30 in the case. He had been arrested based on statements of co-accused and the agency claims it found 2.6 g of ganja from his Powai residence.

Aryan Khan along with other accused Arbaaz Merchant and Munmun Dhamecha were granted bail by the High Court on October 28 in the drugs-on-cruise case.

An NCB team busted an alleged drugs party on the Cordelia Cruise ship which was on its way to Goa at mid-sea on October 2 night. Eight persons were detained for questioning by the Narcotics Control Bureau (NCB) in connection with the case.

Eight people were later arrested on October 3 including, Aryan Khan, Arbaaz Merchant, and Munmun Dhamecha. Later, a total of 20 people were arrested in connection with the case. 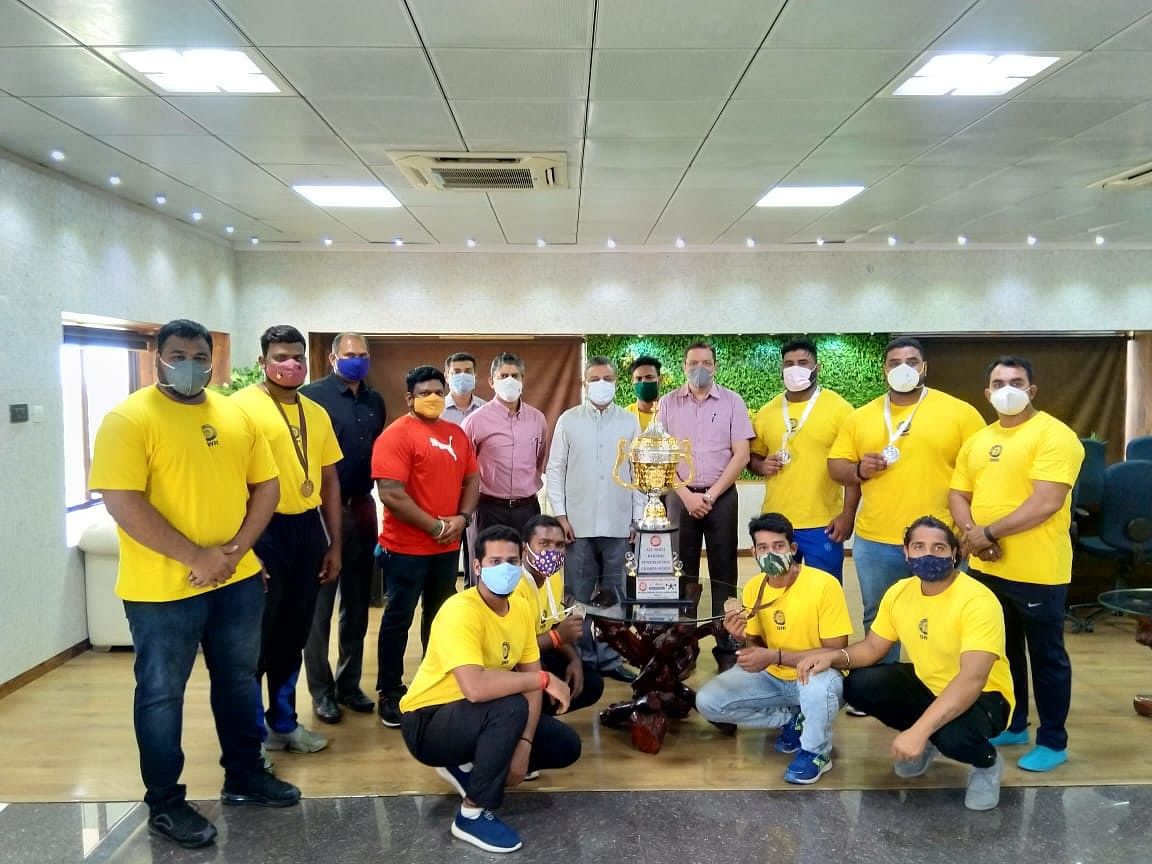