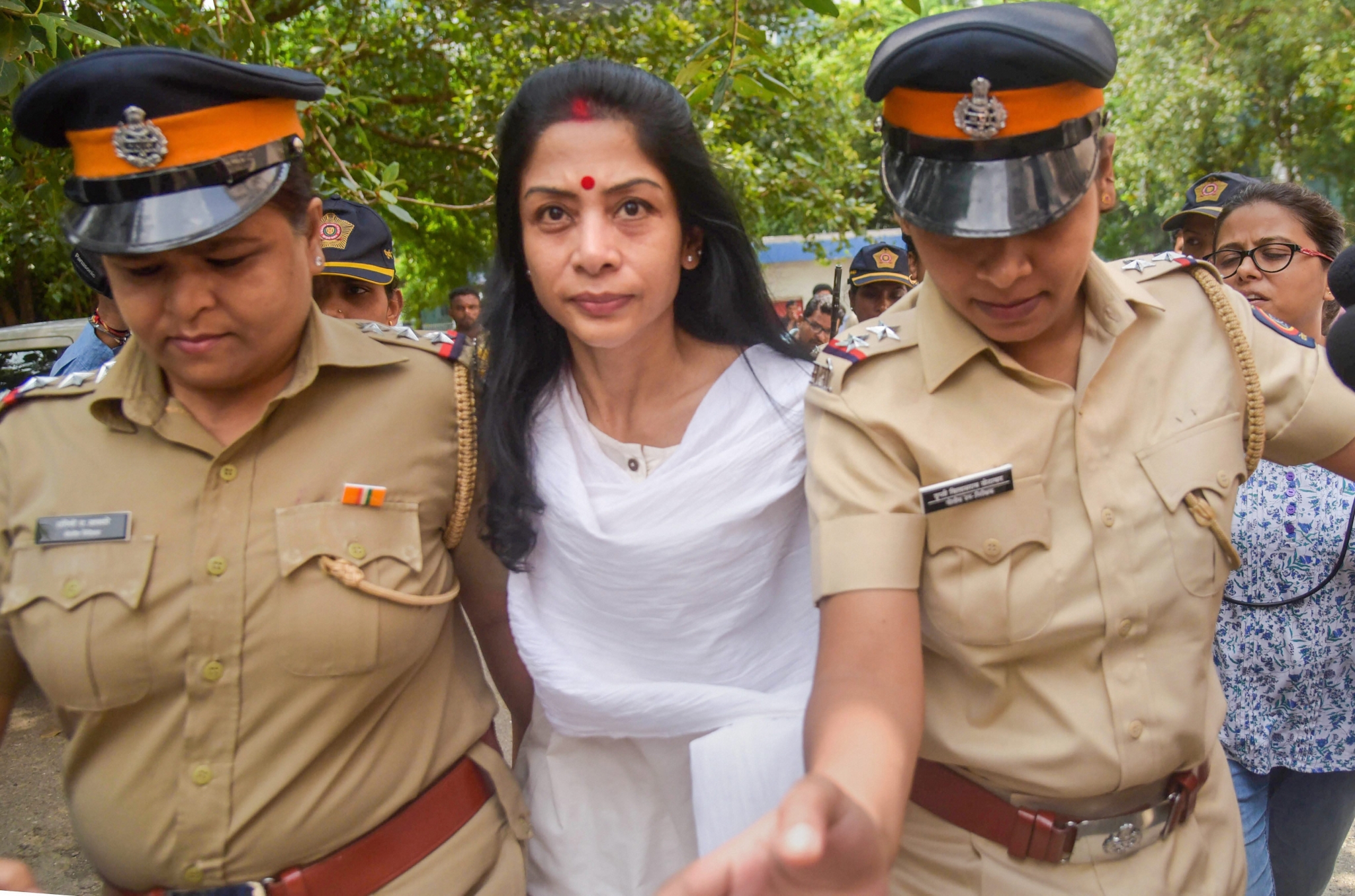 Mumbai: Six years after a sensational murder was unearthed in which media honcho Peter Mukerjea’s wife Indrani Mukerjea was named the prime accused --- for allegedly killing her daughter Sheena Bora -- Indrani has claimed that Sheena is alive. Her two ex-husbands -- Peter Mukerjea and Sanjeev Khanna -- are also facing trial in the case.

Indrani has made this claim in a letter she has purportedly written on November 27 to the Central Bureau of Investigation’s director, her lawyer has said in interviews to media outlets.

According to the lawyer, Indrani has contended in the letter that another prison inmate, who is a government officer, informed her that she (the inmate) met Sheena while she was on vacation in Srinagar.

Indrani’s advocate has said that she will be filing an application before a special CBI court on December 28, the next date of hearing, seeking directions to the CBI to record the statement of this inmate who has made the claim.

When a CBI official was asked about the purported letter written by Indrani to the investigating agency informing it that Sheena is alive, he said, “The chargesheet has been filed and trial is on. If she (Indrani) has any fresh information she should first furnish it in court. Secondly, if Sheena is alive, as claimed, why hasn't she surfaced all these years? After all, it is for her murder that mother Indrani is being tried in the court. We have not been able to contact the officer in charge of the case to confirm if a letter has been received. Also, whatever the CBI has to say, will be disclosed in the court, as the matter is sub judice.”

Interestingly, one of the forensic witnesses, who testified before the trial court in November 2019, had said that he had concluded that Indrani was the biological mother of the person to whom the bone belonged in the charred remains found in jungle.

Another forensic expert, who had deposed in court, had said that medical examination of the skeletal remains had established that a 23-year-old woman was strangled to death. He had also said that the remains indicated they belonged to Sheena as the height, age and sex matched. The expert had also said that it is a case of homicide as there were clear signs of destruction of the body.

Indrani’s driver Shyamvar Rai is an accused-turned-prosecution witness and has deposed at length in court, recounting the manner in which the crime was executed. As per the Khar police station, which had initially probed the matter, the murder had come to light in 2015, with revelations made by Rai after he was caught while trying to dispose of an illegal firearm.

Rai had revealed that he had had taken part in a murder three years ago -- in April 2012. He even disclosed that they disposed of Sheena’s body in Pen, Raigad district. Soon, Indrani, Khanna and later, Peter Mukerjea, came to be arrested in 2015. Indrani has since been in prison and her bail applications have been rejected by the trial court and the Bombay High Court.

As per the prosecution’s case, Indrani and Sanjeev Khanna strangulated Sheena in a car after administering a drug to her. Rai was then driving the vehicle. Her body was stuffed in a suitcase and later burnt. The police found skeletal remains at the spot where the body was disposed of and claims these were of Sheena. 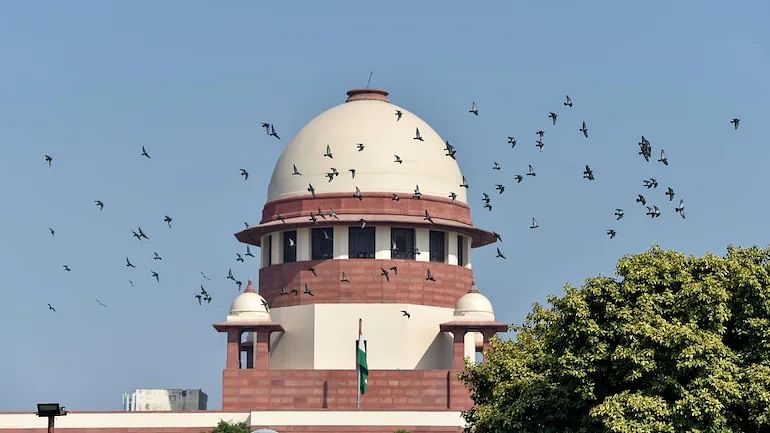