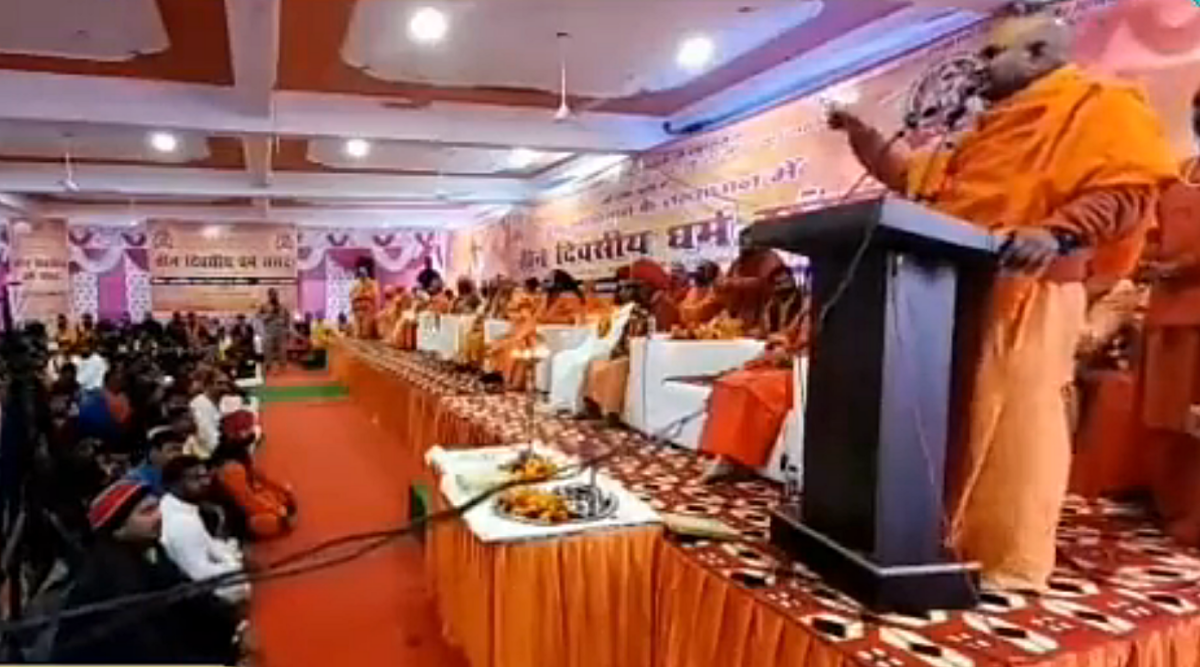 The Supreme Court will be tomorrow hearing matter pertaining to alleged hate speeches delivered in December during the ‘Dharam Sansad’ in Haridwar by Yati Narsinghanand and others in Delhi by the Hindu Yuva Vahini.

A bench headed by Chief Justice of India NV Ramana will hear the matter.

The PIL sought criminal action with respect to the Haridwar Dharam Sansad conclave where hate speeches and genocidal calls were made against the Muslims. It sought an independent and impartial investigation into the incidents of hate speeches against the Muslim community and to issue directions to the police to comply with the guidelines laid down by it in Tehseen Poonawalla vs Union of India (2018) 9 SCC 501.

The Petitioners referred to the case of Pravasi Bhalai Sangathan vs. Union of India (2014) 11 SCC 477, and submitted that the apex court has recognised ‘hate speech’ as a violation of Articles 14, 15 and 21of the Constitution.

Between December 17 and 19 last year, at two separate events organised in Delhi and Haridwar, hate speeches were allegedly made by a group of people calling for genocide of Muslims. The Uttarakhand Police had filed an FIR on December 23 under Section 153A and 295A of the IPC against five people, namely Wasim Rizvi, Sant Dharamdas Maharaj, Sadhvi Annapoorna alias Pooja Shakun Pandey, Yati Narsinghanand and Sagar Sindhu Maharaj.