Dismisses lender’s plea seeking the quashing of an FIR against him, filed by Baramati Police under charges of abetting the suicide of a borrower

The Bombay High Court last week observed that harassment by moneylenders resulting in the borrower taking the extreme step of dying by suicide is acknowledged as social evil. The HC made the observation while dismissing a lender’s plea seeking to quash an FIR filed against him by the Baramati police station under charges of abetting the suicide of a borrower.

A bench of Justices Nitin Jamdar and Sarang Kotwal was hearing a plea filed by Sangharsh Gavhale, booked under charges of abetting the suicide of one Pritam Shah.

According to the prosecution case, Shah committed suicide on November 1, 2020, by consuming insecticide. His family claimed that Shah committed suicide because of the continuous mental torture meted out to him by Gavhale and others, who had extended him a loan for his business. Shah had even mortgaged his house for the said loan.

The family claimed that Gavhale used to make threatening phone calls to Shah despite the latter being regular in paying the instalments. It claimed that he was under mental stress and would be alarmed every time the phone rang.

“The mental situation of Shah upon receiving threatening calls is narrated in the FIR. The incident where one of the creditors had come home on October 22, 2020, is proximate to the suicide on 1 November 2020,” the bench noted.

Notably, the suicide note was found around a week after Shah’s suicide in his shop.

“The suicide note has stated that in spite of the fact that substantial interest was being paid on the loan taken by Shah, still harassment was being done,” the judges noted.

“It is stated therein that Shah used to remain in mental tension. Whenever the phone rang, he would be extremely stressed,” the bench noted, adding, “It could be a matter of evidence what degree of harassment was being meted out. The chit left by the deceased clearly names Gavhale.”

The bench, in its order, further referred to the provisions of the Maharashtra Money Lending (Regulation) Act, 2014.

“The Act of 2014 was enacted to control harassment by moneylenders, as rightly pointed out, which is rampant to this region (Baramati). The preamble to the Act of 2014 itself acknowledges the harassment at the hands of the moneylenders resulting in frequent suicides, though the reference made is to farmer suicides,” the bench said.

“However, it is relevant to note that harassment by moneylenders resulting in the extreme step of committing suicide is acknowledged as a social evil,” the bench observed.

The judges, accordingly said that no case was made out to quash the FIR and dismissed the plea. 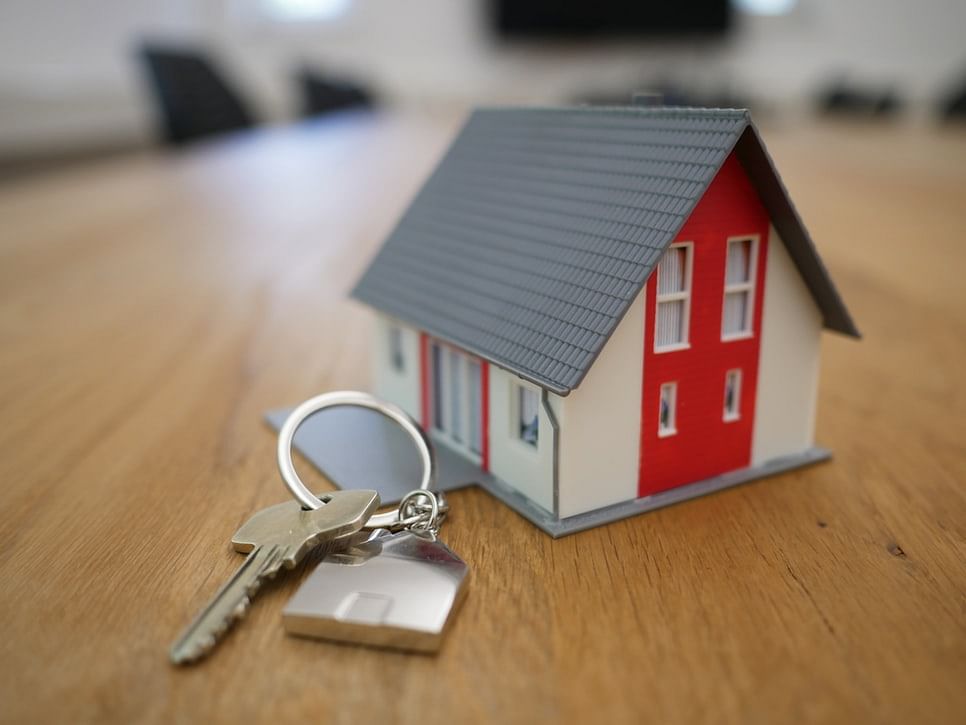