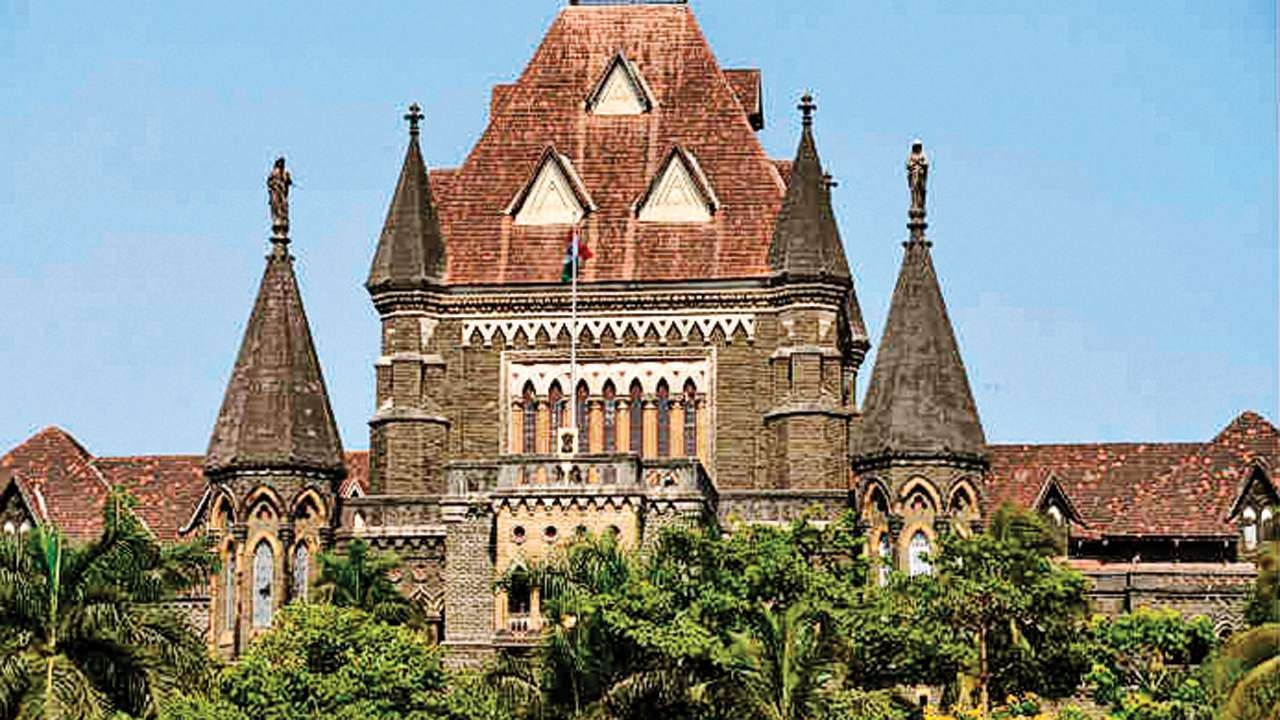 The Bombay High Court has reserved the order in the review mercy petition filed by two sisters who were awarded death sentence in 2001 for kidnapping 13 children and killing nine of them between 1990 and October 1996.

The sisters, Renuka Shinde and Seema Gavit, had approached the High Court with a review petition seeking to reduce their death sentence to life imprisonment considering there has been an “inordinate delay” in execution of their death sentence. Anjanabai passed away pending hearing in the petition.

On Saturday, a division bench of justices Nitin Jamdar and Sarang Kotwal reserved the order on their plea.

The two sisters from Kolhapur were booked in 1996 for abducting and killing children. The prosecution said they kidnapped the children for earning their living by making the children beg. Those who refused were killed mercilessly by the accused.

They were assisted in the crime by their mother Anjana Gavit and Renuka's husband Kiran Shinde. Anjana died in custody while Kiran turned an approver. They used to force children to beg, commit petty thefts and pick pockets. The children were starved, to force them to commit crimes. Having used the children to the hilt in their criminal pursuits, they banged their heads against the wall and killed them.

In 2001, the sessions court at Kolhapur awarded them death sentence which was upheld by the High Court and the Supreme Court in 2004 and 2006, respectively.

On August 14, 2014, the President rejected their mercy petition against death sentence.

Aggrieved at the delay in disposing of their mercy petitions, the sisters had approached the High Court. The petition claimed that the delay of eight years in deciding on the mercy petition was a “flagrant violation of Articles 21 and 14 (of the Constitution) and was “unfair, cruel, excessive, unexplained and arbitrary.” It said the delay had caused “immense mental torture and emotional and physical agony to the petitioners.”

Their advocate Aniket Vagal argued that even the President had rejected their mercy petition eight after the Apex Court upheld the death sentence. Considering the inordinate delay, their death sentence should be reduced to life term.

Responding to a court query, public prosecutor Aruna Pai said that they couldn’t send the papers earlier due to a fire in Mantralaya in which several of their documents were destroyed.

Advocate Sandesh Patil, appearing for the central government, argued that as soon as they received the papers from the Maharashtra government, these were forwarded to the President. “And within 10 months, the President rejected the mercy petition. Hence there has not been any delay on their part,” argued Patil.

However, the judges remarked that there had been “inordinate delay” of over eight years in deciding the mercy petition.

Pai said that in case the court was considering reducing the death sentence to life imprisonment, then it may say “life sentence till natural death” since they have been convicted for a serious offence.

To this, the High Court said that the state government has the power of remission (reduction) of sentence and hence the government could also decide to not grant remission to any convict. 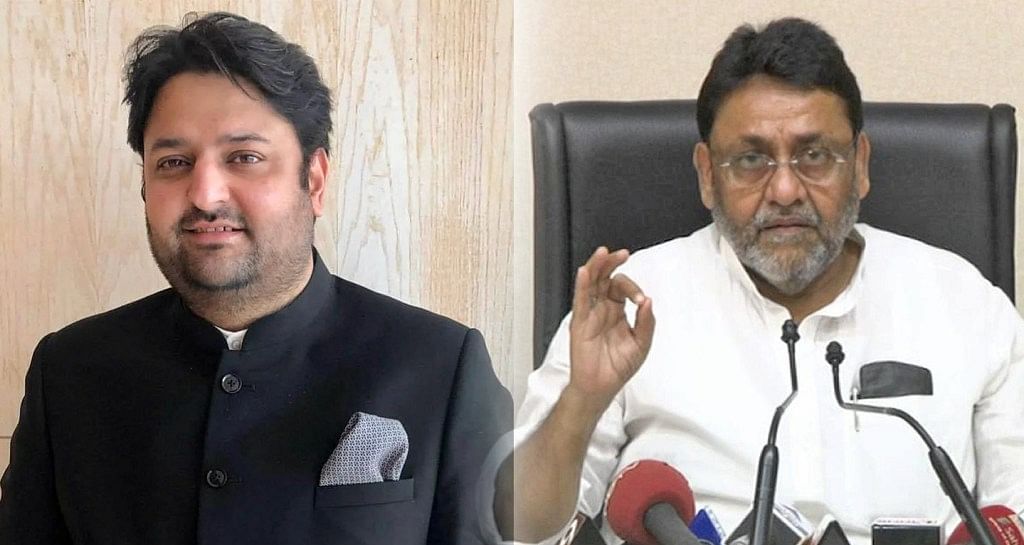