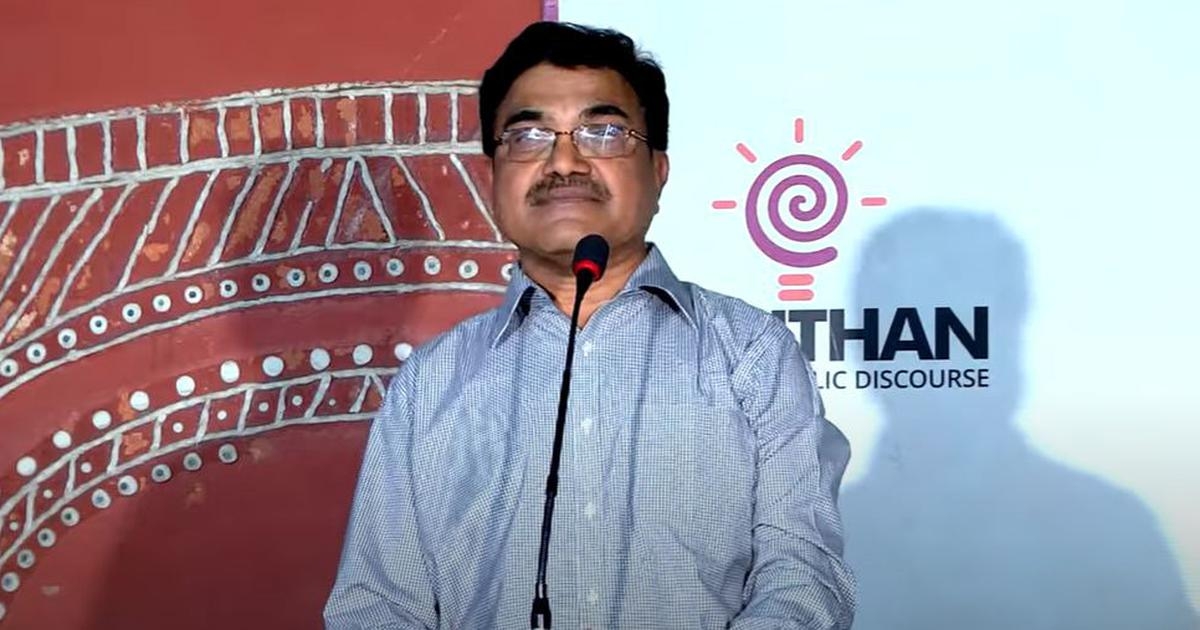 Teltumbde had sought temporary bail last month for 15 days to visit his 90-year-old mother after the killing of his younger brother and Maoist leader Milind Teltumbde in an encounter recently.

The younger Teltumbde was also a wanted accused in the Bhima-Koregaon case and had been named in the supplementary chargesheet filed in October last year. Recently the state police declared that the 58-year-old was among 26 naxalites killed in an encounter in Gadchiroli last week.

Anand Teltumbde filed bail plea through advocate R. Sathyanarayan stating he learnt that his younger brother Milind Teltumbde was killed on Nov 13 at Gadchiroli. His family and he lost contact with Milind sometime in the mid-1990s and has had no contact with him since, the activist said.

His plea read: “The applicant further states that his mother is aged over 90 years and at such a moment of bereavement in the family, the applicant being the eldest in the family, not only the presence of the accused by the side of his mother and siblings would be of great moral support, but also a gathering of all family members would be a succour to each other.”

He said his family is well-known and respected and mentioned that he is married to Dr. BR Ambedkar’s granddaughter. About his siblings he said that his two brothers are retired Western Coalfields Ltd. employees and the eldest of his three sisters is the principal of a prestigious college in Nagpur. He sought that he be given the relief from December 4 onwards for 15 days.