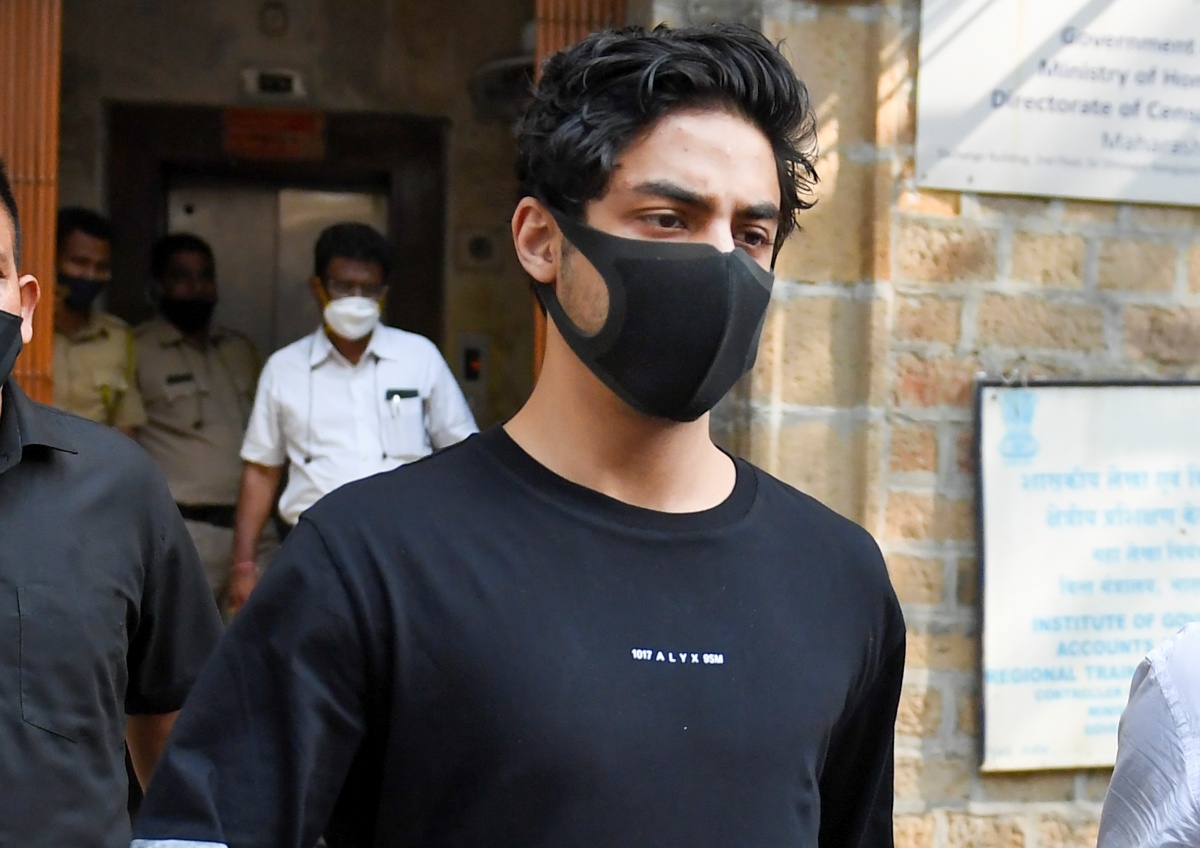 Bollywood superstar Shahrukh Khan's son Aryan Khan on Friday moved the Bombay High Court seeking relaxation of a bail condition that mandated him to appear before the NCB office every Friday between 11 am to 2 pm. The HC is likely to hear his plea on Monday.

Khan has moved the bench of Justice Nitin Sambre, who had granted him bail on October 28 i.e. after he spent over 25 days in the prison for his alleged role in the cruise ship drugs case.

While granting him bail, Justice Sambre had imposed numerous conditions on him including the one mandating him to appear before the NCB, Mumbai office every Friday between 11 in the morning till 2 in the noon.

However, Khan has now moved the judge seeking to do away with this condition. He has claimed that since the investigation has been transferred to the Special Investigation Team (SIT), Delhi office of the NCB, his visits to the Mumbai office could thus be relaxed.

Further, Khan has contended that wheneve he visits the NCB's Mumbai office, he is accosted by the policemen due to the large presence of media personnel outside the anti-drug trafficking agency's office.

The bench presided over by Justice Sambre is likely to hear the application on Monday.

Notably, Khan was arrested on October 2, from the international port terminal in the city along with his friend Arbaz Merchant and social media influencer Munmun Dhamecha. The NCB had claimed that Khan is a part of an international drug racket and to substantiate it's claim, the agency had relied upon the WhatsApp chats of Khan with other accused in the case.

However, Khan claimed that when he was arrested, the agency didn't recover drug from his person and at the relevant time he hadn't consumed any drug.

The HC bench of Justice Sambre had held that the alleged incriminating chats didn't establish any conspiracy to have been hatched by Khan or anyone else for drug peddling.