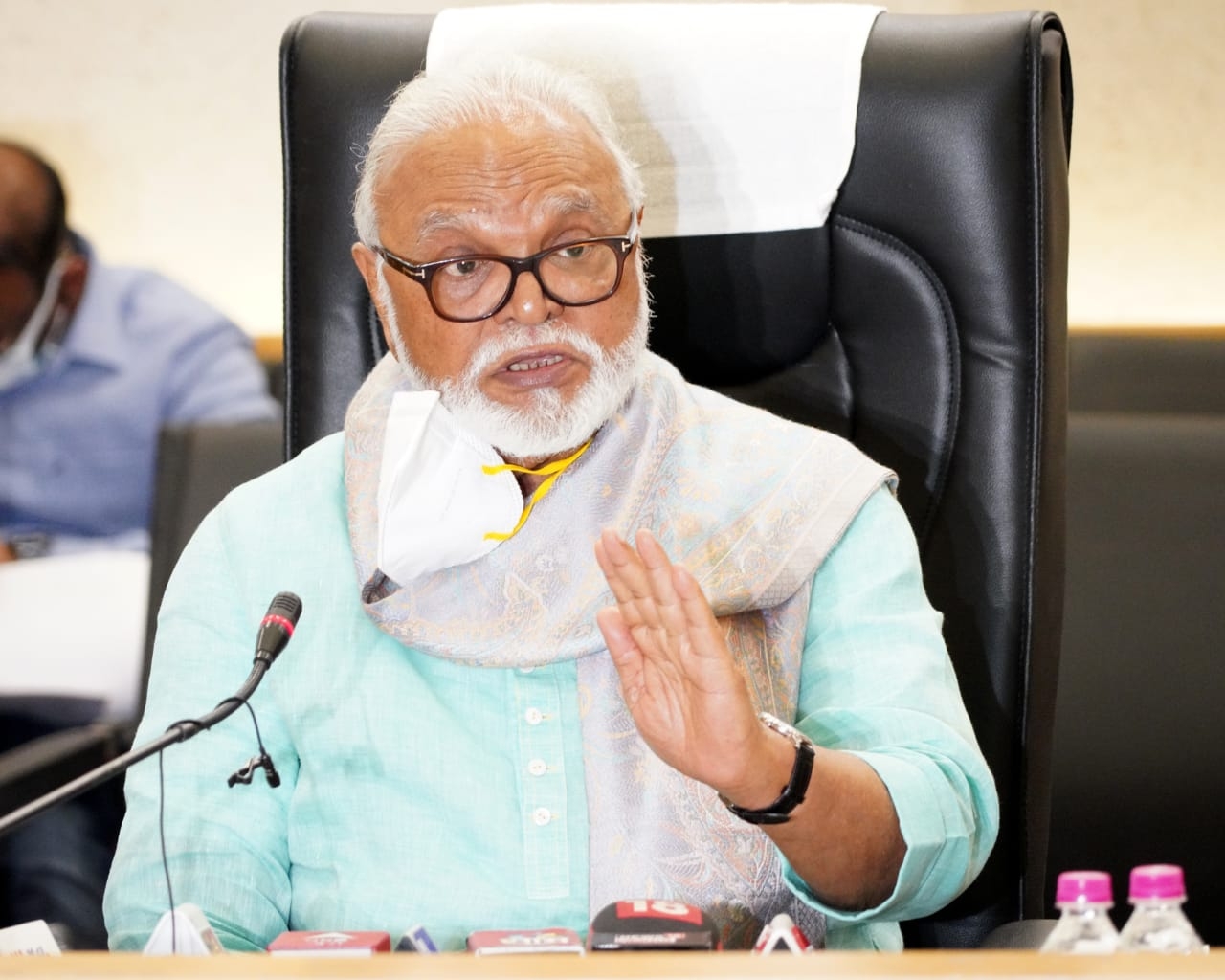 In a setback for Maharashtra government's cabinet minister Chhagan Bhujbal, the Bombay High Court, earlier this month, rejected his petition challenging a notice issued to him by the Income Tax Department regarding the "unexplained money" worth Rs 3.13 crores.

A bench of Justices Kalpathi Shriram and Amit Borkar said it won't exercise its "extraordinary jurisdiction" as Bhujbal had initially participated in the assessment process and then suddenly challenged the notice issued for his "unaccounted money."

Bhujbal had petitioned the bench taking exception to a notice issued by the IT department in March and December 2019.

The notice stated that the authorities have "reasons" to believe that Bhujbal's income chargeable to tax for the annual year 2012-2013 has escaped assessment.

However, the IT deparment received information from its Mumbai office regarding the alleged fraud played upon the Maharashtra government by some public servants including Bhujbal, who are alleged to have prepared bogus documents and caused huge loss to the state exchequer but ensured gains for private developer K S Chamankar Enterprises. The information claimed that over Rs one crore amount had escaped assessment.

However, proper scrutiny later disclosed that huge amounts were transacted in May 2011 and October 2011, totalling to Rs 3.13 crores. This amount, the IT department said was "unexplained money."

In his defense, Bhujbal argued that there was a delay in issuing the notice. He even argued that the authorities didn't adhere to the procedural norms in dealing with the case.

However, the IT commissioner highlighted the fact that due procedure was followed by the authorities including the mandatory recording of reasons. He even pointed out that there wasn't any delay in issuing the notice.

Having heard the contentions, the judges said, "Whether there was reason to believe that income had escaped assessment and whether the Assessing Officer has tangible material before him for the formation of that belief, is needed. Once tangible basis has been disclosed for re-opening the assessment, it would not be appropriate for this court to prevent an enquiry whatsoever by the Assessing Officer."

"In this case, the reasons indeed disclose what is that tangible material," the bench added.

Accordingly, the bench dismissed his plea.