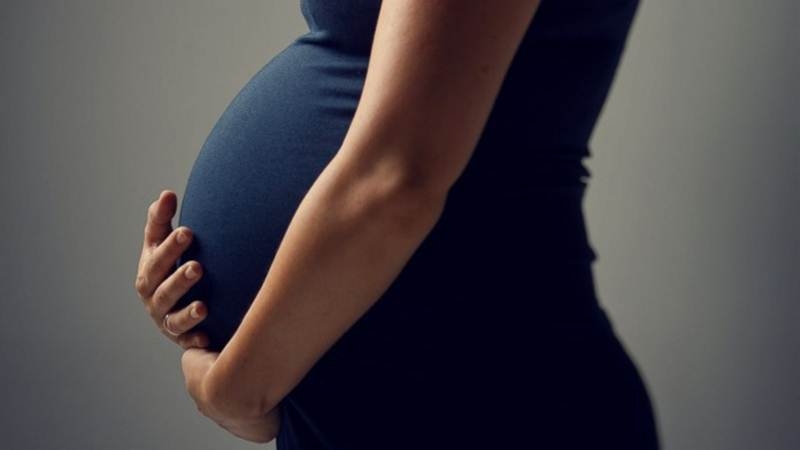 The Bombay High Court has allowed a medical termination of pregnancy (MTP) of an eleven-year old girl who conceived following a sexual assault by her 22-year-old cousin observing that the “continuation of pregnancy will have both physical and mental stress to minor mother”.

On Monday, a vacation bench of Justices SJ Kathawalla and Abhay Ahuja permitted the girl (11 years 9 months) to terminate the pregnancy even though it was beyond the permissible 20 week limit and despite the fact that the foetus had only minor abnormalities.

The HC was hearing a petition filed by the girl’s father seeking permission to terminate 22.5 weeks pregnancy.

The judges cited a previous, 2019 order passed by another bench of the HC that had held that if a pregnancy posed injury to a woman's mental health, then forcing her to continue with such pregnancy would be in breach of her fundamental right to life.

“In a situation where continuation of pregnancy poses grave injury to physical and mental health of the mother, the pregnant mother could not be forced to continue with the pregnancy merely because it had extended beyond the ceiling of 20 weeks; that would be a serious afront to fundamental rights of such mother to privacy, to exercise reproductive choices, and even to her bodily integrity as also dignity,” said HC.

The HC took note of the report by the medical board of JJ Group of Hospital which said that continuation of pregnancy in minor may lead to “pregnancy related complications” like anaemia, pregnancy induced hypertension as well as increased operative interference during labour.

The court has directed the JJ hospital authorities to provide counselling and requisite medical aid to the victim and to perform the MTP procedure.

Besides, the doctors have been directed to preserve the blood and tissue samples of the foetus for the purpose of carrying out necessary medical tests including DNA and other tests.

Noting that the criminal case was pending against the girl’s cousin, the HC has directed the Investigating Officers of the case to ensure that the samples are forwarded to the Forensic Science Laboratories and the same are preserved for the purpose of trial.

In addition, the HC has asked the District Legal Services Authority (DLSA) for disburse compensation to the minor under “The Manodhairya Scheme” expeditiously.

In the event of the child being born alive, the HC has asked the Medical Practitioner conducting the procedure to ensure that all necessary facilities are made available to such child for saving his/her life. Also, if the girl and her parents are unwilling to take responsibility for such child, the State and its agencies will have to assume full responsibility for such child, the court observed. 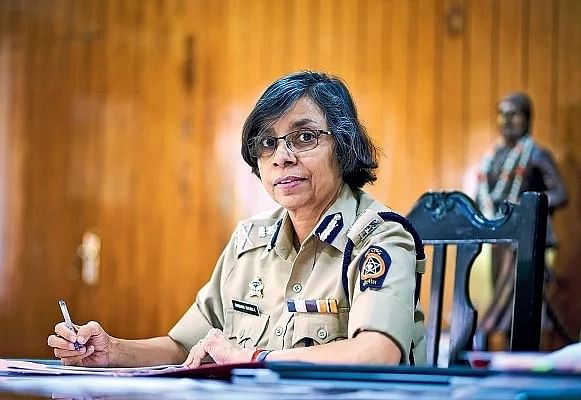