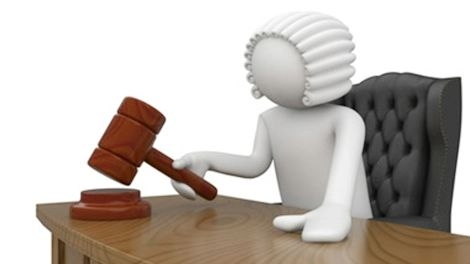 Chief Minister Biplab Kumar Deb, his council of ministers, leaders of various political parties, judges of the High Court and senior bureaucrats were present on the occasion.

Tripura High Court was set up in March, 2013 along with the full fledged High Courts in Meghalaya and Manipur.

The swearing-in ceremony was held at Raj Bhavan. Chief Minister Ashok Gehlot and others were present on the occasion.

With IANS and PTI inputs