A bench comprising Chief Justice N V Ramana and justices Krishna Murari and Hima Kohli was urged by senior advocate Kapil Sibal, appearing for the Thackeray faction, that the ongoing proceedings before the poll panel needed to be stayed as it would impact the hearing here in the case.

The Supreme Court on Tuesday agreed to hear on August 1 a fresh plea by the Shiv Sena's Uddhav Thackeray faction against Election Commission proceedings on a petition by the Maharashtra Chief Minister Eknath Shinde-led group for recognition as the real Shiv Sena.

A bench comprising Chief Justice N V Ramana and justices Krishna Murari and Hima Kohli was urged by senior advocate Kapil Sibal, appearing for the Thackeray faction, that the ongoing proceedings before the poll panel needed to be stayed as it would impact the hearing here in the case.

Sibal said the matters pending in the top court here should not be rendered infructuous.

"These are completely different issues. One concerns the Speaker and the Lordships are dealing with all the issues of disqualification, floor test etc. The Election Commission is dealing with the intra-party thing as to who represents the party, the symbol and it has nothing to do with the disqualification," senior advocate N K Kaul, appearing for the Shinde faction, told the bench.

What is the stage of the proceedings before the poll panel, the bench asked. "The EC has only issued notices for August 8," Kaul said.

The top court then said it would tag the fresh plea with pending ones and hear it together with them on August 1.

Recently, the poll panel asked the rival factions of the Shiv Sena led by Thackeray and Shinde to submit documents by August 8 in support of their claims on the election symbol -- bow and arrow -- of the political outfit.

The poll panel sources had said the two sides have been asked to submit documents, including letters of support from the legislative and organisational wings of the party and the written statements of rival factions.

After the notices were issued by the poll panel, the fresh plea was filed in a pending petition by Subhash Desai, the general secretary of the Shiv Sena in the top court. The Uddhav faction sought the nod of the top court to make the EC also a party besides staying the proceedings related to party and its symbol.

The fresh plea terms the plea of the rival Shinde group to get the poll symbol and the tag of the real Shiv Sena as an act of "desperation".

The Thackeray group filed representation before the EC last week after the Shinde faction of the Shiv Sena had written to the Commission seeking allocation of the party's 'bow and arrow' election symbol to it, citing the recognition granted to them in the Lok Sabha and the Maharashtra Assembly.

The top court on July 20 had said the petitions filed by the Shiv Sena and its rebel MLAs during the recent Maharashtra political crisis raised constitutional issues including split, the merger of a political party, defection, and disqualification which may require consideration by a larger bench.

The bench, meanwhile, had extended the operation of its July 11 order by which it had asked Assembly Speaker not to proceed with a plea seeking disqualification of MLAs of Thackeray faction as sought by the Shinde group on grounds of defying the party whip during the trust vote and the election of the speaker.

The bench is seized of a batch of pleas about the recent political crisis in Maharashtra that led to the fall of the Maha Vikas Aghadi (MVA) government in the state.

The first one was filed by the Shinde faction during the summer vacation when some rebel Sena MLAs moved before it challenging the disqualification proceedings initiated by the deputy speaker.

The other five pleas have been filed by the Thackeray faction. The Shiv Sena split last month when more than two-thirds of the party's MLAs withdrew their support from the Maharashtra government led by Thackeray, throwing their lot with Shinde.

Shinde was sworn in as the Maharashtra chief minister on June 30 with support of the BJP. 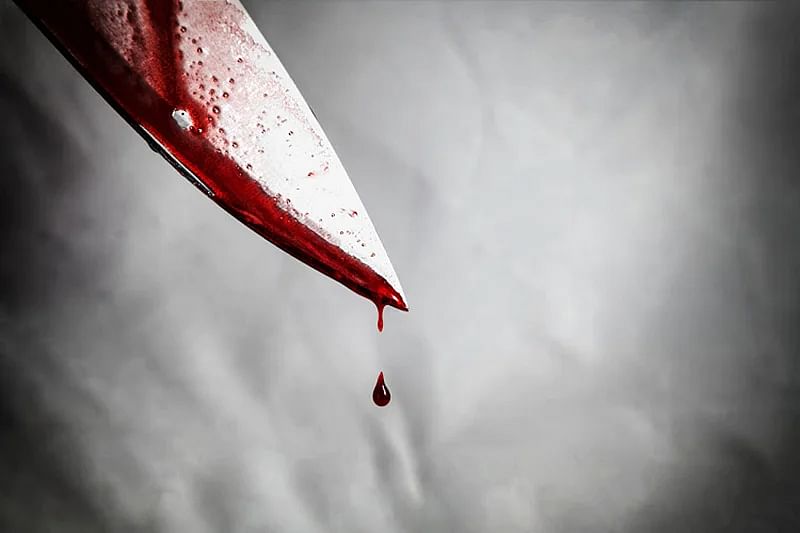