With Sunday’s move, the Shinde camp has taken its battle to the apex court by roping in a bunch of leading lawyers to plead their case. Rebel camp insiders claimed that they would also continue to simultaneously pursue the legislative battle.

The rebel Shiv Sena MLA faction led by Eknath Shinde moved the Supreme Court on Sunday, challenging the petition filed by the Uddhav Thackeray-led Shiv Sena, seeking to disqualify 16 legislators for breach of whip by not attending the party meeting earlier this week, before the Maharashtra Legislative Assembly Deputy Speaker Narhari Zirwal. With Sunday’s move, the Shinde camp has taken its battle to the apex court by roping in a bunch of leading lawyers to plead their case. Rebel camp insiders claimed that they would also continue to simultaneously pursue the legislative battle.

The Shinde camp has also challenged the appointment of Ajay Choudhari as the Shiv Sena Legislature Party leader and the rejection of a no-confidence motion against Deputy Speaker Narahari Zirwal. The Shiv Sena has sacked Shinde as its legislature party leader, appointing Choudhari in his place; however, Shinde has claimed he continues to be the legislature party leader and has appointed Bharat Gogawale as the chief whip, replacing the present chief whip Sunil Prabhu.

Two Independents, Mahesh Baldi and Vinod Agarwal, in a letter to Zirwal and the Maharashtra Legislature Secretariat have submitted that Zirwal cannot take any decision on Shiv Sena’s plea for the disqualification of 16 MLAs when a no-confidence motion has been moved against him.

Shiv Sena MP Arvind Sawant strongly justified the party’s move to serve the said disqualification notices to 16 MLAs over their action against the party. “There is political turbulence in Maharashtra, with many MLAs breaking off and going to Assam. We have initiated legal action against them and notice has been served to 16 MLAs till now,” Sawant said, adding that the notices had been served on the grounds that they were all engaged in ‘anti-party activities’.”

Earlier, the Shinde camp had filed an application with the Maharashtra Legislature Secretariat, seeking the disqualification of the MLAs still loyal to Maharashtra Chief Minister Uddhav Thackeray. There are about 15 of the total 55 assembly legislators left with Shiv Sena.

This comes after disqualification notices were served to 16 rebel MLAs on Saturday for not attending a party meeting convened by Thackeray earlier this week.

In a related move, the Shinde-led rebel camp on Sunday said that a minimum seven-day notice period should have been given to reply to any summons/notice instead of two. According to sources, the Shinde camp has asked for more time “as per their rights” and said that they would reply “at the appropriate time”. Their application came a day after the Maharashtra Legislature Secretariat had served notices to 16 rebels on Saturday, asking them to make their submissions with necessary documents and papers by 5.30pm on Monday. 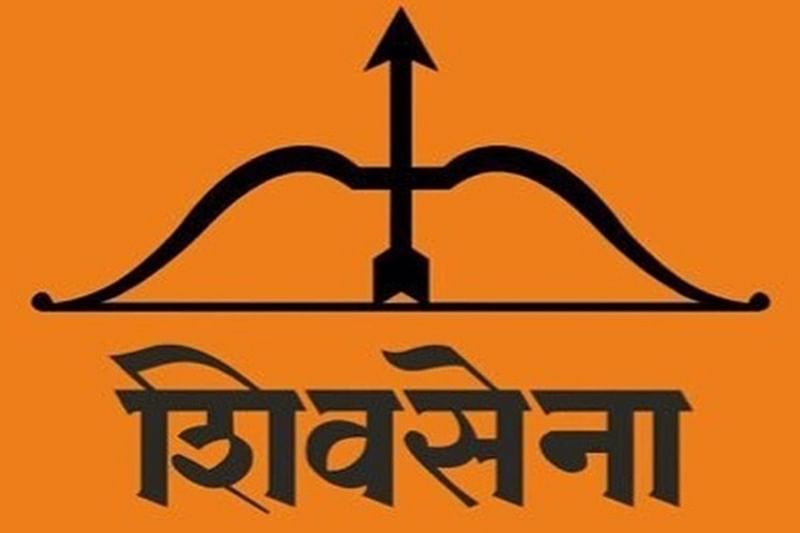