New Delhi: The Delhi High Court Thursday sought the stand of the Central government and Central Waqf Council on a PIL seeking to declare that the Waqf Act is in violation of the Constitution and that private properties of citizens can only be governed by a Uniform Civil Code.

A bench of Acting Chief Justice Vipin Sanghi and Justice Navin Chawla issued notice on the petition by Devendra Nath Tripathi and granted time to the respondents to file their response.

The petitioner claimed in the petition that the Union of India does not have the legislative competence to make laws concerning 'Waqf' and religious properties at the exclusion of Non-Muslim citizens of the country and a welfare State is duty-bound to provide equal social, economic, political and religious freedom and opportunities to every citizen of India and laws like Waqf Act have no place.

"The Waqf Act, 1995 is arbitrary as the legislature doesn't have the required competence to make such laws under entry 10 or 28 of the Concurrent-list of 7th Schedule and therefore the same must be struck-down by this Hon'ble Court... A welfare state managing the religious Waqf properties is a direct violation of the scheme of the Constitution and more particularly Articles 14, 15 & 21 of the Constitution, apart from in breach of the Preamble," the petition said.

It further said that the management of Waqf properties is essentially done on religious lines and the State is not permitted to regulate the same for one religion in exclusion of others.

"The Petitioner is challenging the validity of inter-alia Sections 4, 5, 6, 7, 8, 9, 14, and 16(a) of the Waqf Act. 1995, as these provisions grant special status to Waqf properties denying equal status to other Non-Muslims and therefore confer unbridled powers to Waqf Boards through Tribunals constituted under the Act," the petition said.

"Even otherwise the Waqf Act has not been able to salvage the socio-economic conditions of the overwhelming majority of the Muslims in our country, who are anyways, sunk into deep poverty. They are workers, agricultural labourers, and peasants who live in extreme poverty, and therefore a UCC can only be an answer," it added.

The petition also argued that the creation of the Waqf Tribunal for religious properties of Muslims is arbitrary and the Parliament has no power to create any Tribunal beyond the scope of its legislative powers.

The matter would be heard next on July 28. 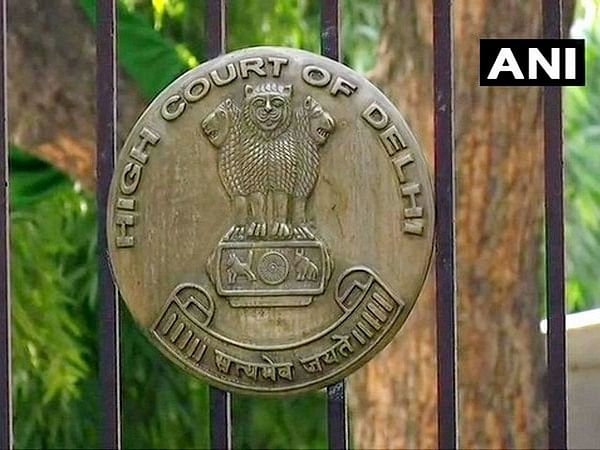