Salem, a convict in the 1993 Mumbai serial blasts, was extradited from Portugal on November 11, 2005, after a prolonged legal battle

New Delhi: The Delhi High Court on Thursday allowed extradited gangster Abu Salem, who is serving life imprisonment for his role in the 1993 Mumbai serial blasts case, to withdraw his petition seeking to declare his detention in India illegal.

A bench headed by Justice Siddharth Mridul ordered that the petition, which also sought his repatriation to Portugal, is "dismissed as withdrawn".

Salem's counsel said the issue is now pending before the Supreme Court and thus sought permission to withdraw the petition before the high court.

Seeking to set aside his detention, the petitioner's lawyer had said the extradition was done on various assurances that were violated and the custody becomes illegal. Salem was convicted for additional charges which were not part of the applicable treaty, he had said.

In his habeas corpus petition, Salem said he was extradited in 2002 and has been languishing in jail since then and there is no hope the pending appeals will be decided anytime soon.

The high court had earlier observed that a habeas corpus petition "does not lie in this case" as his detention cannot be illegal on being convicted by a court of law.

Once a court of law has put Salem on trial and held him guilty, how can he say that the custody is illegal, it said.

A habeas corpus petition is filed seeking direction to produce a person who is missing or illegally detained.

Salem, a convict in the 1993 Mumbai serial blasts, was extradited from Portugal on November 11, 2005, after a prolonged legal battle.

In June 2017, Salem was convicted and later awarded a life sentence for his role in the 1993 serial blast case in Mumbai.

On March 12, 1993, a series of 12 bomb blasts ripped through the country's commercial capital in about two hours, leaving 257 dead and 713 people seriously injured, and destroying properties worth crores.

The Supreme Court of Portugal, in 2012, had dismissed an appeal of the CBI which had challenged the termination of his extradition.

In 2020, a Portugal court had dismissed a plea of Salem claiming that the Indian government had violated the condition of his extradition. 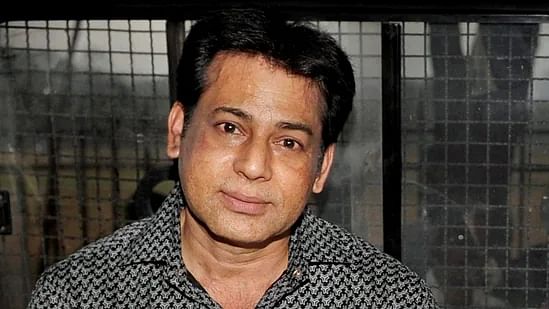