The chief justice was speaking on Tuesday at an event at the Tis Hazari court complex for the inauguration of the second vulnerable witness deposition complex, which has four new rooms

New Delhi: The provision of vulnerable witness deposition complex would go a long way not only in promoting access to justice but also enhance faith in the judicial system, Delhi High Court Chief Justice Satish Chandra Sharma has said.

The chief justice was speaking on Tuesday at an event at the Tis Hazari court complex for the inauguration of the second vulnerable witness deposition complex, which has four new rooms.

The witnesses are regarded as the eyes and ears of the court, and play an integral role in bringing the truth home in a case, the Chief Justice said. It is precisely because of this reason that a witness finds himself or herself at a vulnerable point in the system, he added.

The chief justice further said it is a bounded constitutional duty to ensure that courts remain accessible to the common public i.e. to the victims, the accused, the witnesses and everyone that could be considered as a potential stakeholder in the justice delivery system.

"It is, therefore, extremely important that such new ideas are adopted in all courts and this special class of (vulnerable) witness is provided with a secure environment to depose freely," the chief justice said.

"I am grateful to the Building Maintenance Committee as well as the committee which was looking after this job that in such a short span of period, they have constructed a wonderful complex," the Chief Justice said.

"I will not hesitate in telling everyone that the complex is better than my chamber and the adjoining rooms to my chamber. They have worked very hard and I hope they will construct same kind of system in all the courts in Delhi and the rest of the country will follow Delhi High Court," he said.

He said "the establishment of this complex is the first step and we must constantly endeavour to sensitise all stakeholders in the system regarding the functioning, in true essence, of such complexes."

Justice Suresh Kumar Kait, chairperson of the Building Maintenance and Construction Committee, Tis Hazari court complex, said that recording testimonies of witnesses, be it civil or criminal case, is a significant part of the justice dispensation system.

Recognising its relevance, the requirement of constructing separate witness rooms in court complexes was determined a decade ago, he said.

The Supreme Court has issued various guidelines, from time to time, to ensure that vulnerable witnesses coming to the court are able to depose their versions in a stress-free and comfortable space, Justice Suresh Kumar Kait said.

He further said the first witness room was constructed in Karkardooma court complex in 2012 and after that in Dwarka, Saket, Rohini, Patiala House and Tis Hazari court complexes.

"With the construction of these four additional witness rooms, the court will be able to record evidence of vulnerable witnesses, which is significant for a speedy trial," Justice Suresh Kumar Kait said adding, "the victims and witnesses will also be able to depose freely, uninfluenced, in the presence of the accused, without any threat or pressure."

Speaking at the event, Justice Mukta Gupta said Delhi was the only state where vulnerable witness deposition complexes were established in each district.

The complex is also equipped with all facilities of audio-visual exchange for a free interface between the presiding judge, the witness and the accused, without the witness facing the accused, Justice Mukta Gupta said.

Further, there are provisions for support persons, pre-trial courts with court visits to accustom the witnesses to the court atmosphere and facilities for pick and drop of the witnesses from their residence, Justice Mukta Gupta said.

"Now each of the two districts has four rooms available and deposition will be expedited," she said. 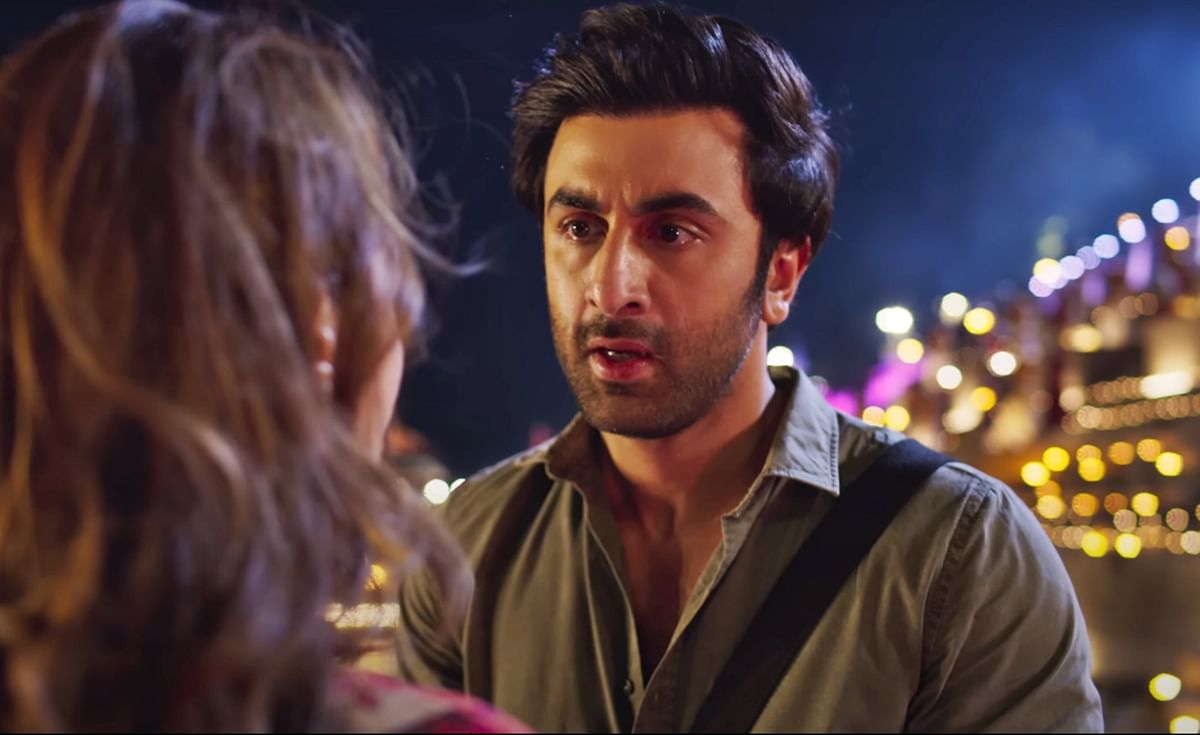