Mumbai: A special PMLA court on Monday extended judicial custody of State minister Nawab Malik till April 22 in the money laundering case involving underworld don Dawood Ibrahim which is being investigated by the Enforcement Directorate (ED).

Malik was arrested by the Enforcement Directorate over a property deal allegedly linked to the aides of gangster Dawood Ibrahim. Soon after his arrest, the minister had filed a habeas corpus plea in the high court, challenging his arrest and the remand orders.

He was charged and placed under arrest under the provisions of Prevention of Money Laundering Act (PMLA) after several hours of grilling. One of the charges the ED is investigating against Malik — initially leveled by former Maharashtra Chief Minister Devendra Fadnavis — is a property deal that Malik had entered into.

There are allegations that the property was allegedly bought by Malik from an aide of Dawood Ibrahim at a price lower than its prevailing market rate. A prime property of 2.80 acre on L B S Marg in Kurla was bought by Solidus Investment Private Limited for a meagre ₹30 lakh. The signatory on the deal was Faraz Malik, the son of Nawab Malik.

The Sharad Pawar-led NCP has decided to distribute the portfolios held by Malik to other ministers of the party, according to senior leaders in the party.

The NCP has, however, decided not to ask Malik to tender his resignation as demanded by the opposition BJP. 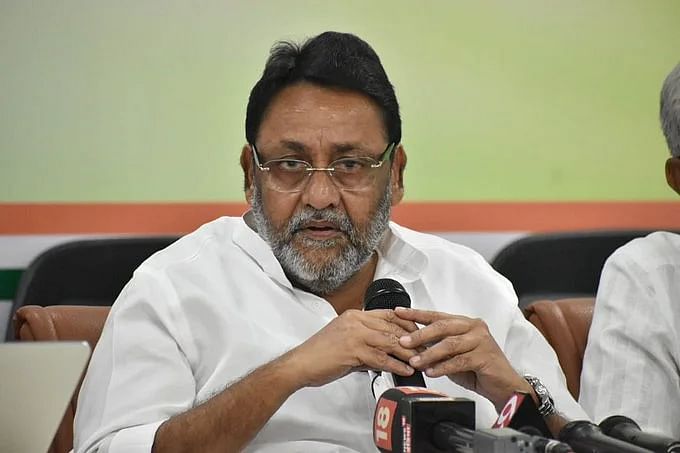