CJI Ramana defends collegium system of appointment of judges, says it can't be more democratic than it is now

The decisions of the Supreme Court on judicial appointments are aimed at sustaining people's faith and trust, he said and asserted that he doesn't think the selection process can be more democratic than it is now.

New Delhi: The impression that judges appoint judges in India is wrong and the selection is done through a lengthy consultative process where many stakeholders are involved, Chief Justice N V Ramana said on Monday, defending the Collegium system.

The decisions of the Supreme Court on judicial appointments are aimed at sustaining people's faith and trust, he said and asserted that he doesn't think the selection process can be more democratic than it is now.

"There is an impression that in India judges appoint judges. It is a wrong impression and I want to correct that. The appointment is done through a lengthy consultative process. Many stakeholders are consulted. The Executive is one of the key stakeholders," he said at an event here.

The CJI said that interpretation of the Constitutional provisions regarding the appointment of judges had to be undertaken by the Supreme Court only when it felt that there was an executive overreach.

"'In doing so, the Supreme Court followed the basic structure doctrine," he said.

The Supreme Court had in October 2015 struck down as unconstitutional the NJAC Act which gave a major role to the executive in appointing judges to the higher judiciary.

The ambitious National Judicial Appointments Commission (NJAC) Act, 2014 was brought in by the NDA government at that time to replace the over two-decade-old collegium system.

Citing the process of appointment of judges to high courts, the CJI said, "Once the proposal is made by a high court, concerned state government, Governor, the Government of India will examine the proposal before it is sent to the Supreme Court.

"The top three judges of the Supreme Court consider the proposal based on inputs given by all the stakeholders. We take the opinion of the Consultee Judge in the Supreme Court also. Many people may not be aware of this," the CJI said.

Ramana said the Constitution of India mandates the separation of powers between the three organs of the State where the Judiciary is mandated to review executive and legislative actions and that is why the independence of the judiciary is non-negotiable.

"It is the courts that uphold fundamental rights and the rule of law. People will trust the Judiciary only if it acts independently. The decisions of the Supreme Court on judicial appointments are aimed at sustaining people's faith and trust,'' he said.

Elaborating on the appointment process, Ramana said the Consultee Judge is the one who hails from that State or had earlier worked in that High Court. Only after taking into account a wide range of opinions from diverse sources, the collegium forms its opinion. Most of the time, it is a unanimous opinion.

"I don't think a selection process can be more democratic than this. Here, I want to emphasise the fact that it is the Government which finally appoints the judges in the name of the President of India, Head of our State.

"As I said earlier, sustaining people's faith in the Judiciary is the guiding principle," he said.

The event was organised by Society for Democratic Rights, New Delhi and the Georgetown University Law Centre, Washington D.C. on the topic "Comparative Approaches of Supreme Courts of World's Largest Democracies. 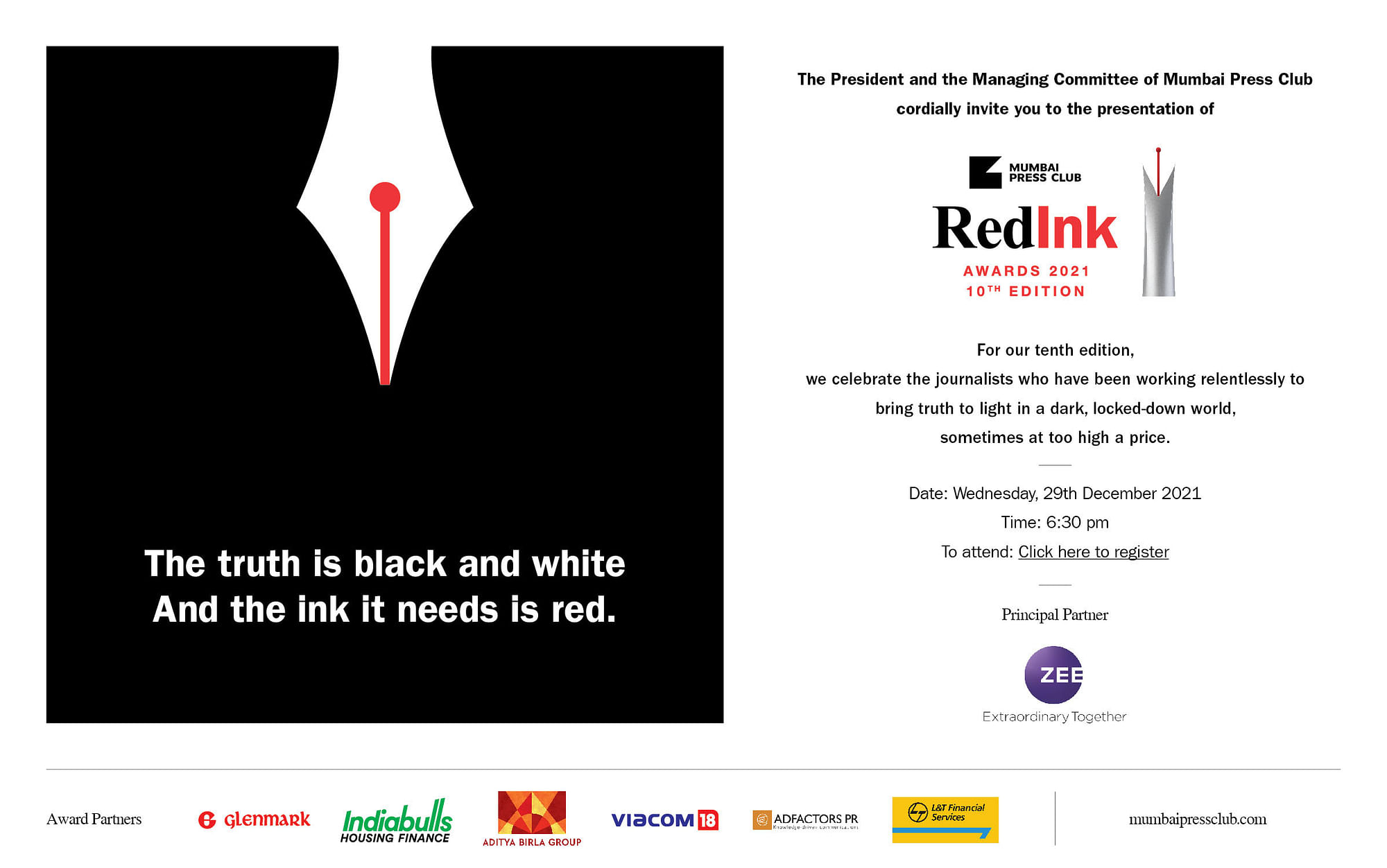 HomeLegalCJI Ramana defends collegium system of appointment of judges, says it can't be more democratic than it is now