Rakhi Sawant | Photo by Viral Bhayani
Follow us on

The Bombay High Court on Monday asked the Mumbai police not to take action against actor Rakhi Sawant till the next hearing – which is scheduled today – in a case registered against her by a model. She had filed a first information report (FIR) against Sawant alleging that the latter circulated her obscene videos in the media and made derogatory statements against her.

Justice Karnik asked the police not to take action against her while hearing a pre-arrest bail plea filed by Sawant. She approached the HC, after the sessions court rejected her plea last week.

Her Advocate Sanjay Mishra told the court that the FIR was lodged against her in Nov 2022 and that she has been cooperating with the investigation. Also, Sawant has given her mobile phone and her laptop to the police. He even argued that the complainant has admitted that she herself has made the videos. “The source for the video is Google, which is in the public domain. Nowhere it is said that my client created the videos,” argued Adv Mishra.

Additional Public Prosecutor Shreekant Gavande informed the court that Sawant had appeared before the police last week for questioning but before giving her phone, she deleted the video in question. He said he has asked the police to invoke section 201 of Indian Penal Code which deals with destruction of evidence.

Justice Karnik asked Sawant’s lawyer to take instructions on the same. He also asked the investigating officer to remain present in the court today. 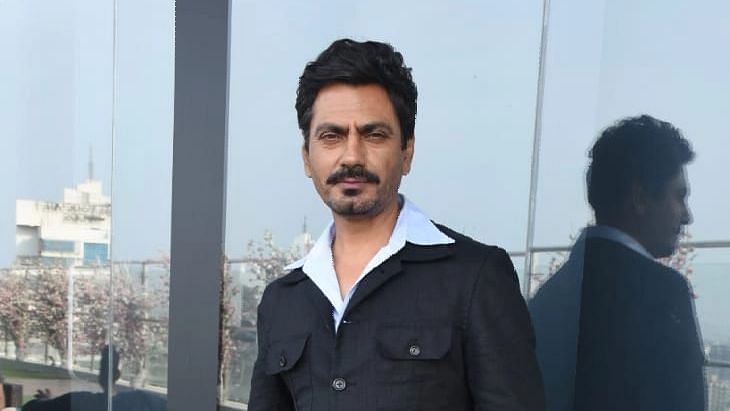 The Amboli police had booked Sawant and her lawyer Falguni Brahmbhatt on Nov 8, 2022, under sections 354A (sexual harassment), 500 (defamation), 504 (intentional insult) and 509 (insulting modesty of woman by act, word or gesture) of the Indian Penal Code and section 67 (transmission of obscene content in electronic form) of the Information Technology Act.