Kolkata: The Calcutta High Court on Friday ordered a CBI investigation into the murder of Trinamool Congress leader Bhadu Sheikh, in apparent retaliation to which nine persons were burnt to death in West Bengal's Birbhum district.

The high court had earlier ordered a CBI investigation into the killings of the nine people at Bogtui village.

Prayers were made before a division bench presided by Chief Justice Prakash Shrivastava for ordering a CBI probe into the murder of Bhadu Sheikh as well, claiming that the two incidents were interlinked.

The bench, also comprising Justice R Bharadwaj, ordered the transfer of the murder case of Sheikh from the state police to the CBI for the purpose of a complete investigation.

The bench had on March 25 ordered that the probe into the March 21 violence at Bogtui be handed over to CBI from the West Bengal government-appointed special investigation team.

The state DGP had on March 22 said that the violence at Bogtui took place within an hour of the murder of Sheikh, the deputy chief of the local panchayat.

The place of the murder of Sheikh is about a kilometre away from Bogtui. 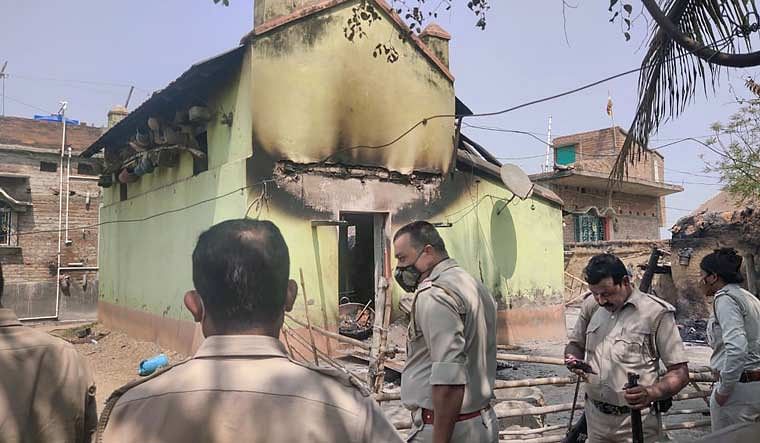