After raiding several places on Monday evening the CBI had made the fresh arrest of seven people.

Police personnel near the houses that were set on fire allegedly for avenging the killing of TMC leader Bhadu Sheikh, at Rampurhat in Birbhum district | PTI

Kolkata: The CBI on Tuesday arrested seven more accused during further investigation of the Bogtui fire case related incident that led to the death of 10 persons in Birbhum district.

After producing the accused before the ACJM Court in Rampurhat they were remanded to 10 days police custody.

According to CBI sources, after raiding several places on Monday evening they had made the fresh arrest of seven people.

CBI had registered a case on March 25 against 22 accused and others in accordance with the orders of the Calcutta High Court.

It may be noted that on March 21 at least 10 houses were set on fire at Bogtui village after TMC block president Bhadu Seikh was killed with crude bombs.

Following the killing of Bhadu Seikh it was alleged that the followers of Bhadu Sheikh, ransacked the houses of rival groups at Bogtui village and set them on fire killing at least 10 people trapped inside. 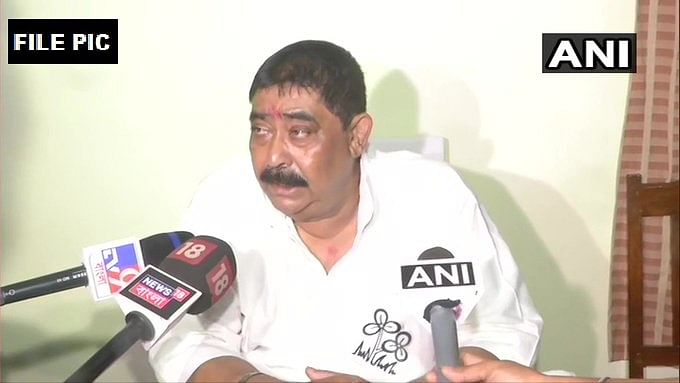