A vacation bench of Justices Ajay Rastogi and BV Nagarathna rejected the submission of the counsel for the accused that the girl is a major and they have married in an 'Arya Samaj' temple and a marriage certificate is on record.

The Supreme Court Friday said that 'Arya Samaj' has no business to issue marriage certificates and rejected a bail plea of an accused booked for kidnap and rape of a minor girl.

A vacation bench of Justices Ajay Rastogi and BV Nagarathna rejected the submission of the counsel for the accused that the girl is a major and they have married in an 'Arya Samaj' temple and a marriage certificate is on record.

The bench said, "Arya Samaj has no business to issue a marriage certificate. This is the work of authorities".

Advocate Rishi Matoliya appeared for the complainant girl on a caveat and said the prosecutrix in her statement recorded under section 164 of CrPC has levelled specific allegations of rape against the accused.

The bench then dismissed the plea of the accused.

On May 5, 2022, the Rajasthan High Court had dismissed the bail application of the accused who was arrested in connection with the FIR lodged at Police Station Padukalan, Nagaur for the offence punishable under Sections 363, 366A, 384, 376(2)(n), 384 IPC and Section 5(L)/6 of POCSO Act.

Counsel for the accused before the High Court had contended that the FIR has been lodged with a delay of one and half years and the said delay in lodging the FIR has not at all been explained by the complainant.

He had further submitted that the prosecutrix is a major girl and marriage between the accused and the prosecutrix has already taken place at 'Arya Samaj' temple and the marriage certificate is also available on record.

The High Court had noted that the prosecutrix in her statement recorded under Section 164 CrPC has levelled a specific allegation of committing rape against the petitioner.

It had noted that the girl had deposed that the accused had taken her signature on a blank paper and had also prepared a video of the incident.

On April 4, the top court had stayed a Madhya Pradesh High Court order that had directed the 'Arya Samaj' to solemnise marriages in accordance with the provisions of the Special Marriage Act, 1954.

The top court had stayed the order on a plea filed by 'Madhya Bharat Arya Pratinidhi Sabha' and has sought a response from the Madhya Pradesh government on the plea.

The Sabha has challenged the High Court order which had on December 17, last year upheld a single-judge verdict directing the organisation to amend its 2016 guidelines and incorporate, within a month, provisions of the Special Marriage Act.

The High Court had said that marriage certificates can be issued only by a competent authority under the Special Marriage Act.

The Sabha had said that in regard to the Arya Samaj marriages, it is the Hindu Marriage Act and Arya Marriage Act of 1937 that holds the field and not the Special Marriage Act. 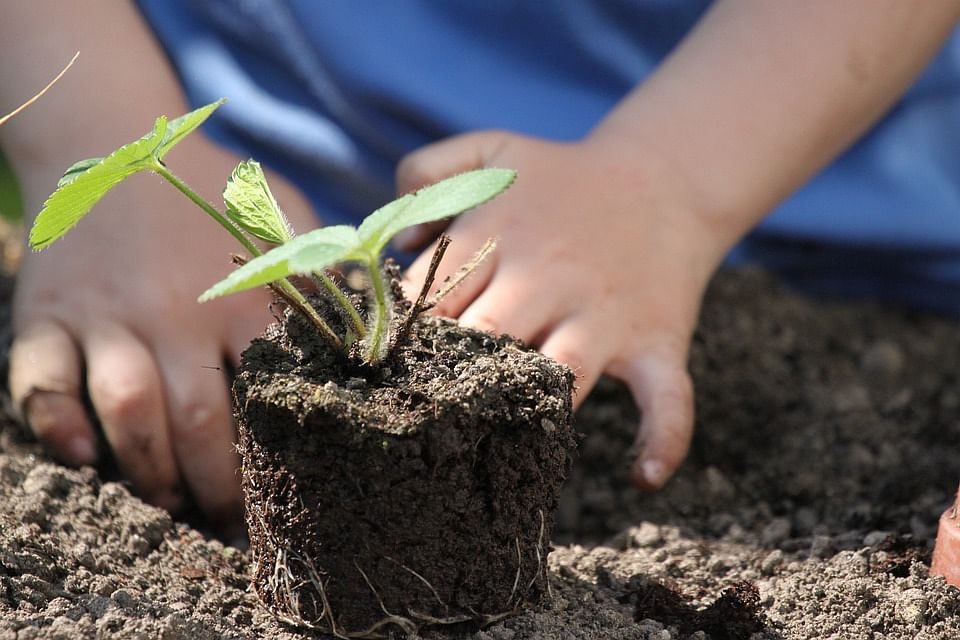